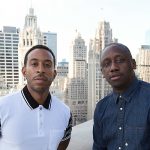 The police were called in after a threat was made toward the church.

Southaven police said a man called and threatened to “shoot up” the church.

The suspect, Quincy A. Higgins, was found on campus and taken into custody without incident.

It’s not clear whether he was armed

In a statement, Brown Missionary Baptist Church Pastor Barthalomew Orr said, “All BMBC staff, volunteers, students and other personnel are safe and were never in danger.” He said police would be monitoring both campuses Wednesday.

Neighbors who live nearby the church didn’t want to speak on camera, but they said they were relieved no one was harmed and a suspect was caught.

He has been booked in jail.

Higgins has no history of violence, but he does have three shoplifting charges dating back to 2018 in Memphis.

A spokesperson for the church issued this statement:

We take every threat made against our church very seriously for the safety and protection of our visitors and members. As a result of this most recent threat, we are receiving surveillance support from Southaven Police and our internal security team. Every church, business and organization is forced to remain vigilant against the violence taking place across our nation, even in places once considered safe havens. 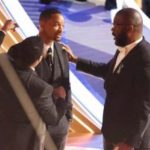 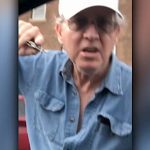 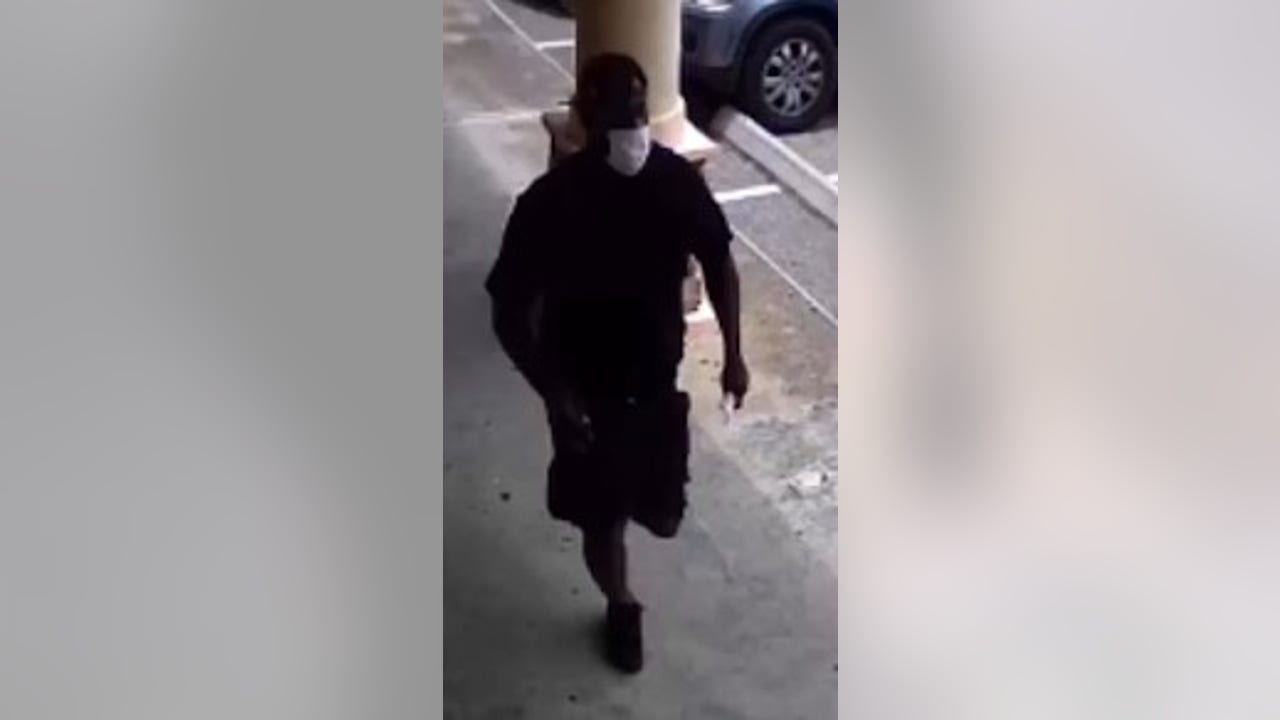 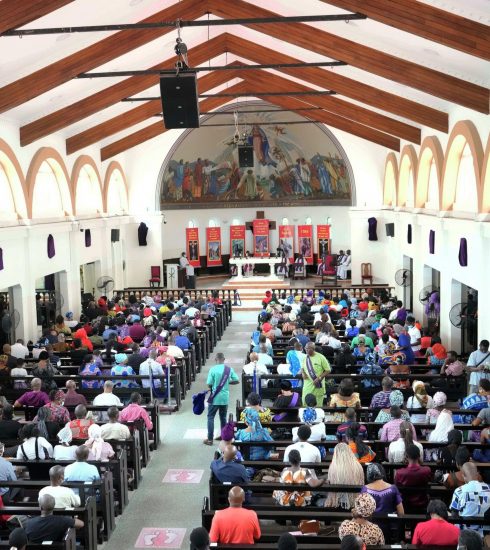 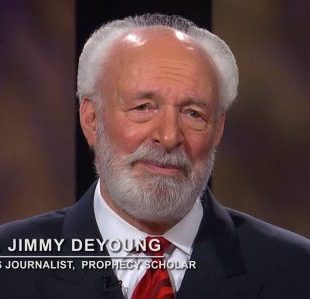