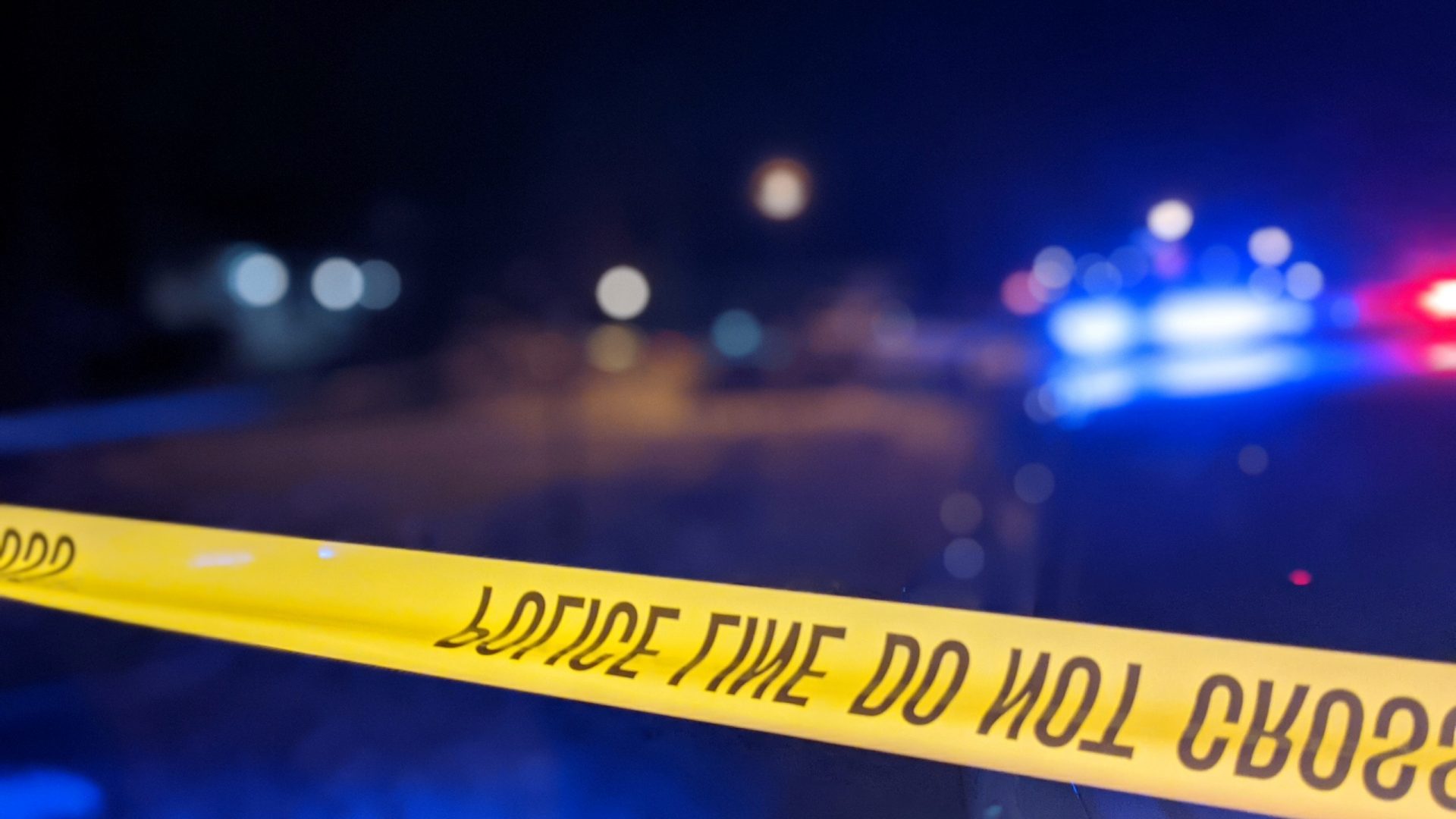 A man shot himself after shooting his step-brother while he was watching television. Sunday at approximately 9:10 p.m., Troopers from the Putnamville State Police Post were dispatched to 2815...
by Zach Freeman February 9, 2021

A man shot himself after shooting his step-brother while he was watching television.

Sunday at approximately 9:10 p.m., Troopers from the Putnamville State Police Post were dispatched to 2815 East Harlan Drive in reference to multiple gunshots being fired.

Preliminary investigation revealed that Raine Glass, 21, of Terre Haute was staying with his stepbrother, Codey Wells, 29, at his home at 2815 East Harlan Drive when, for an unknown reason, Glass came into a doorway where Wells and his wife were watching television, raising a handgun in the direction of Wells and shot him multiple times. Officers report that Glass then disappeared from the doorway and went to an unknown location in the home.

One trooper started performing immediate medical care and applied a tourniquet to Wells, while other troopers started to clear the home in an attempt to find Glass. This is when Glass was found in a back room of the home and was seen holding a handgun.

The troopers report taking cover for their safety and then heard a single gunshot.

They immediately cleared the entire home for everyone’s safety and went back inside the home where they found Glass deceased from a self-inflicted gunshot wound.

Wells was transported to Regional Hospital by Trans Care for immediate medical care for several gunshot wounds. He is expected to make a full recovery.

An autopsy will be scheduled on Glass with the Vigo County Coroner’s Office and will be performed at Terre Haute Regional Hospital.

No responding officers were injured.