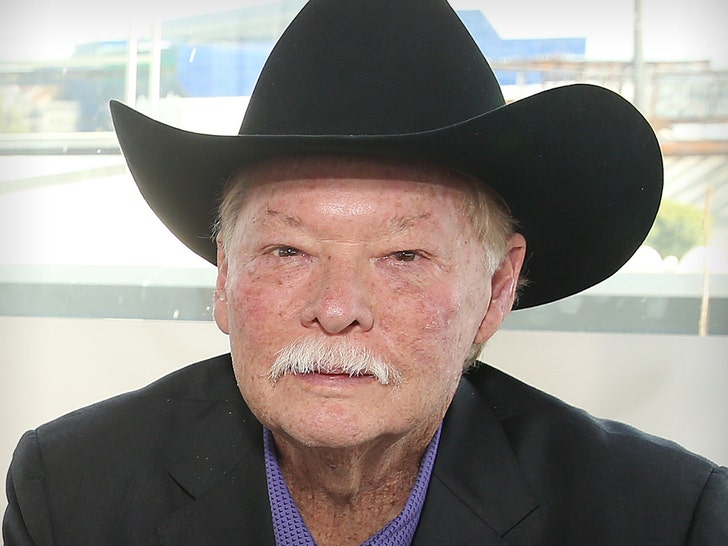 Frank Shankwitz, the Arizona Highway Patrol officer who helped a terminally ill boy realize his dream of becoming a motorcycle cop and then co-created the Make-a-Wish Foundation, has died.

Shankwitz passed at his home in Prescott, Arizona … succumbing to esophageal cancer.  Frank passed on January 24. His wife of 38 years, Kitty, was at his bedside.

Frank heard about a boy named Chris Greicius back in 1980 … the child had end-stage leukemia and wanted to be a motorcycle cop when he grew up, just like Ponch and Jon from the TV show, “CHiPs.”

Frank wanted to make Chris’ dream come true but thought the boy might not be physically up for the adventure, saying, “Figuring he’d be brought out in a wheelchair, I was surprised when the door opened and a pair of sneakers emerged.”

Shankwitz explained, “Out stepped Chris, an excited 7-year-old boy who seemed so full of life it was hard to believe he was sick.” So, Frank gave him a badge and a uniform and even had him take a driving test in his front yard to become a real motor cop. Chris was beyond thrilled.

“CHiPs” stars Erik Estrada and Larry Wilcox later autographed a photo for Chris, but by the time Shankwitz went to give it to him … Chris had fallen into a light coma.

Chris had hung his uniform by the bed, and when Frank pinned the badge on his shirt, he woke up and asked, “Am I an official motorcycle cop now?” “You sure are,” Frank replied.

A few months later Frank created the Make-a-Wish Foundation. More than 315,000 children in the United States have had their dreams come true as a result of Frank’s efforts.

Today the org has 64 chapters in the U.S. and 36 chapters internationally. 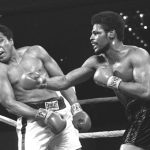 Pastor Resigns After Texting Allegations Have Come Against Him 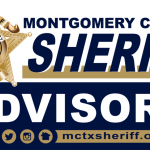 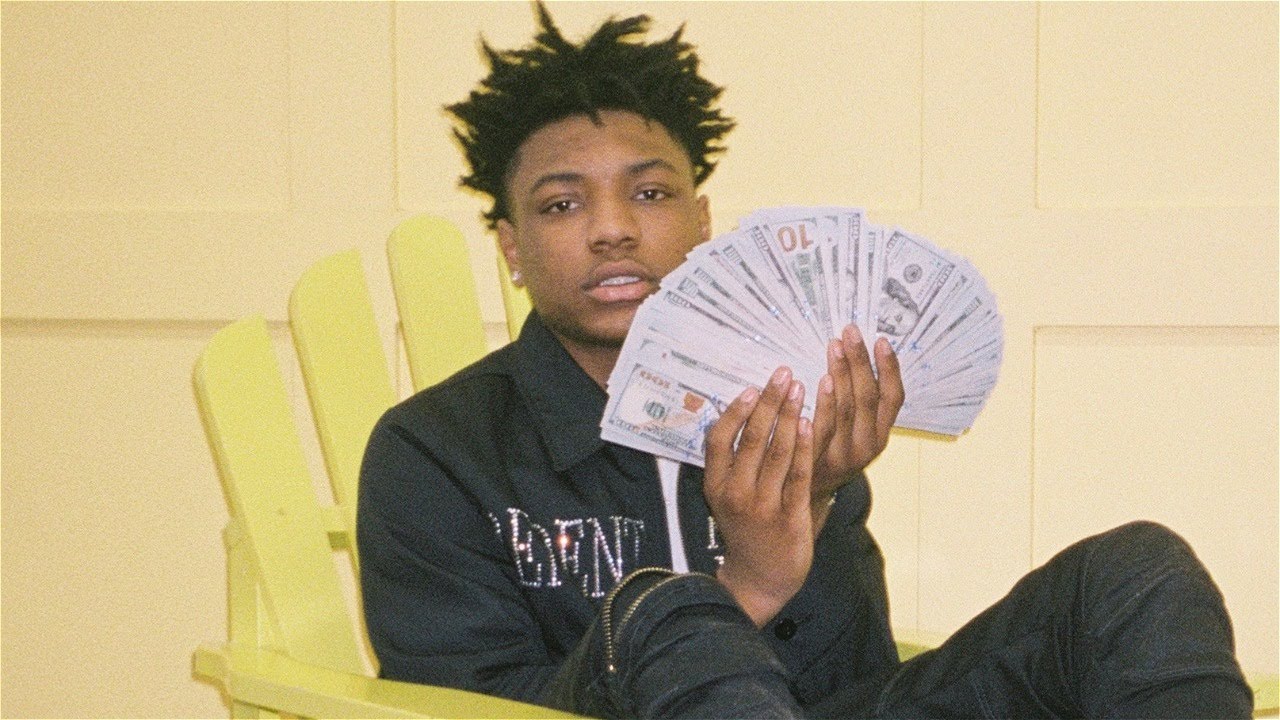