Madeleine Albright has died at age 84, her family announced in a statement on Wednesday, March 23.

“We are heartbroken to announce that Dr. Madeleine K. Albright, the 64th U.S. Secretary of State and the first woman to hold that position, passed away earlier today,” Albright’s family said in a statement on her official Twitter account.

They also announced her cause of death. “The cause was cancer. She was surrounded by family and friends. We have lost a loving mother, grandmother sister, aunt and friend.”

Albright was named U.S. ambassador to the United Nations shortly after President Bill Clinton was inaugurated in 1993. He nominated her as secretary of state three years later.

In 2012, President Barack Obama awarded her the Medal of Freedom.

Her family proudly included many of her accomplishments in the announcement of her passing: “Madeleine Albright, born Marie Jana Korbelova, was a native of Prague who came to the United States as a refugee in 1948 and rose to the heights of American policy-making, receiving the Presidential Medal of Freedom in 2012, the nation’s highest civilian honor. A tireless champion of democracy and human rights, she was at the time of her death a professor at Georgetown University‘s School of Foreign Service, chair of the Albright Stonebridge Group, part of Dentons Global Advisors, chair of Albright Capital Management, president of the Harry S. Truman Scholarship Foundation, chair of the National Democratic Institute, chair of the U.S. Defense Policy Board and an author. She founded the Albright Institute for Global Affairs at Wellesley College, served as a lifetime trustee of The Aspen Institute and was a member of the chapter of the Washington the National Cathedral.”

In a statement shortly after her death was announced, Clinton, 75, said he was “profoundly saddened” by the loss, adding that his former colleague “was a passionate force for freedom, democracy and human rights” throughout her life.

“Hillary and I will always be deeply grateful for the wonderful friendship we shared and the unfailingly wise counsel she gave us over so many years,” he said, in part. “Madeleine’s passing is an immense loss to the world in a time when we need the lessons of her life the most, but we know her legacy will live on through all the students she taught so well at Georgetown, everyone who was inspired by her remarkable journey from refugee to Secretary of State and the many people around the world who are alive and living better lives because of her service.”

President George W. Bush also shared his condolences. “Laura and I are heartbroken by the news of Madeleine Albright’s death,” the 75-year-old said in a statement. “She lived out the American dream and helped others realize it. … She served with distinction as a foreign-born foreign minister who understood firsthand the importance of free societies for peace in our world.”

Obama, 60, added in his own official release, “It’s because of people like Madeleine that the story of America is, ultimately, one of hope — and upward journey. Michelle and I send our thought s to the Albright family and everyone who knew and served with a truly remarkable woman.” 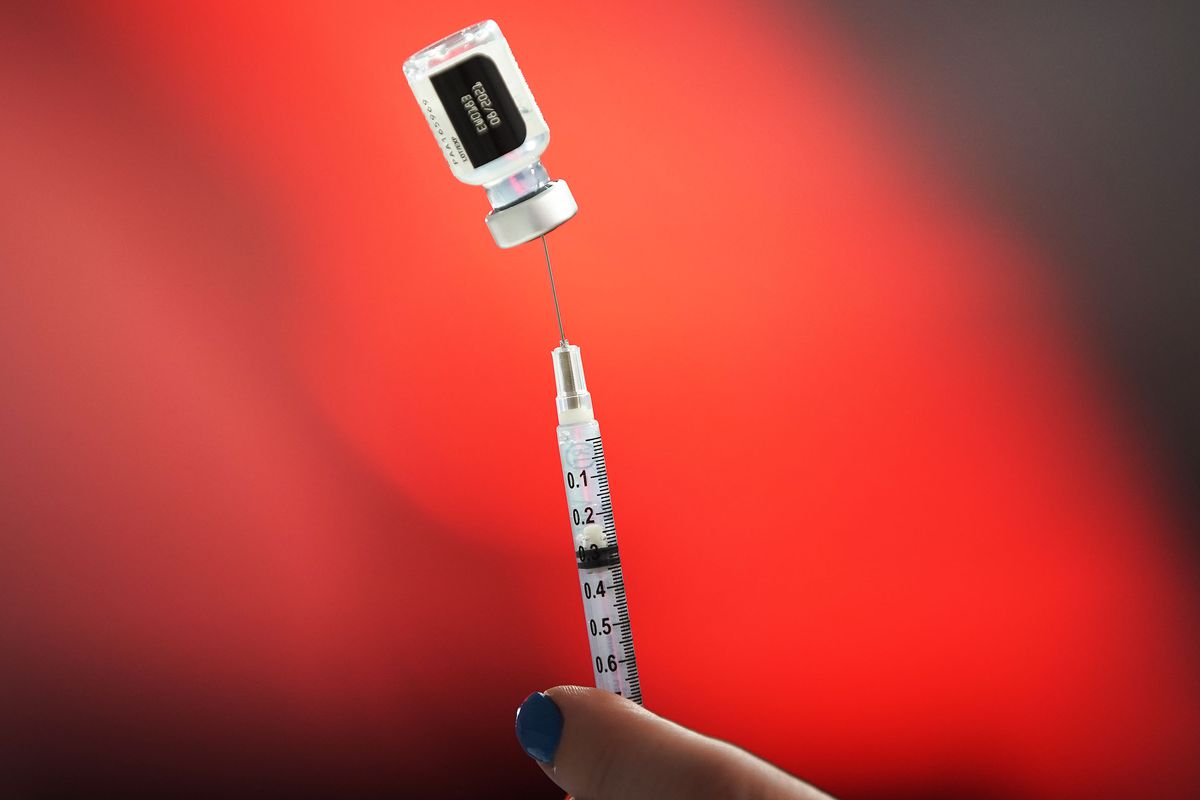 Less Than 0.001 Percent of Fully Vaccinated Americans Have Died From a COVID-19 Infection And Over 4 Million Americans Have Lost Their Lives To Covid19 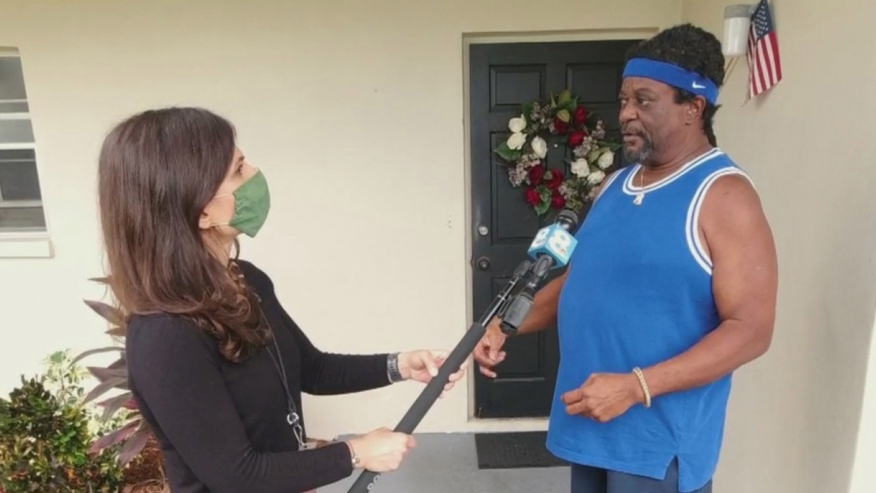 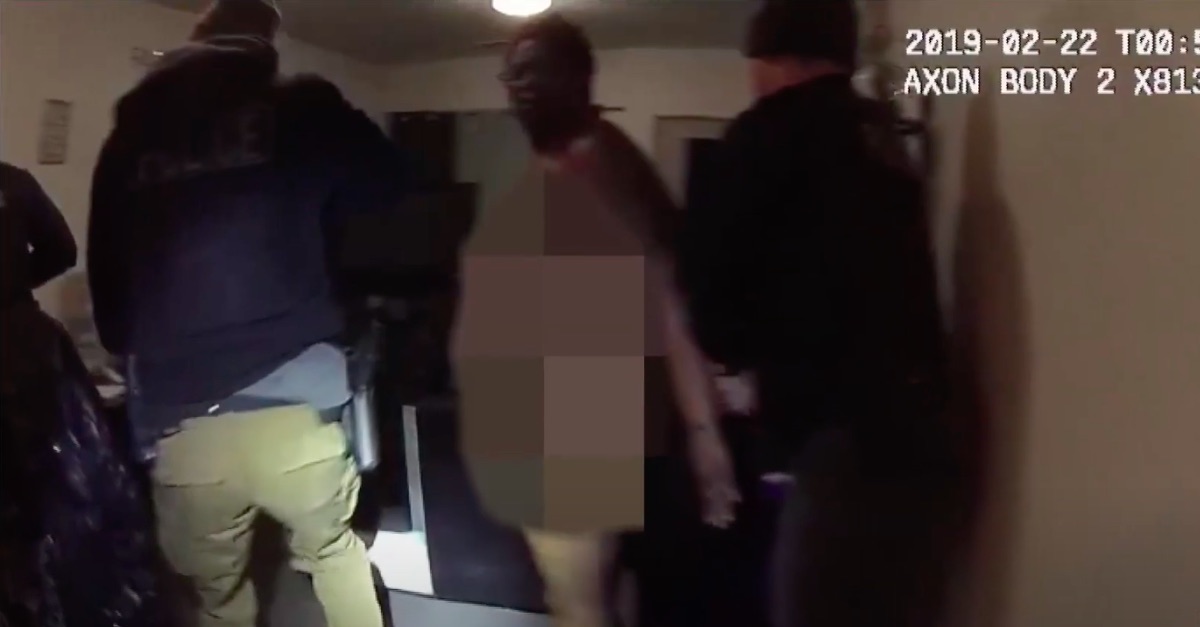 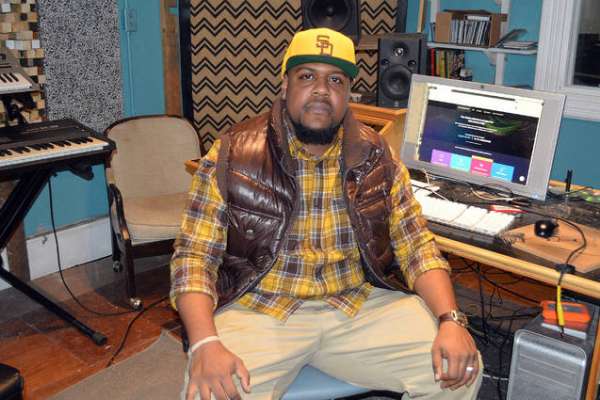