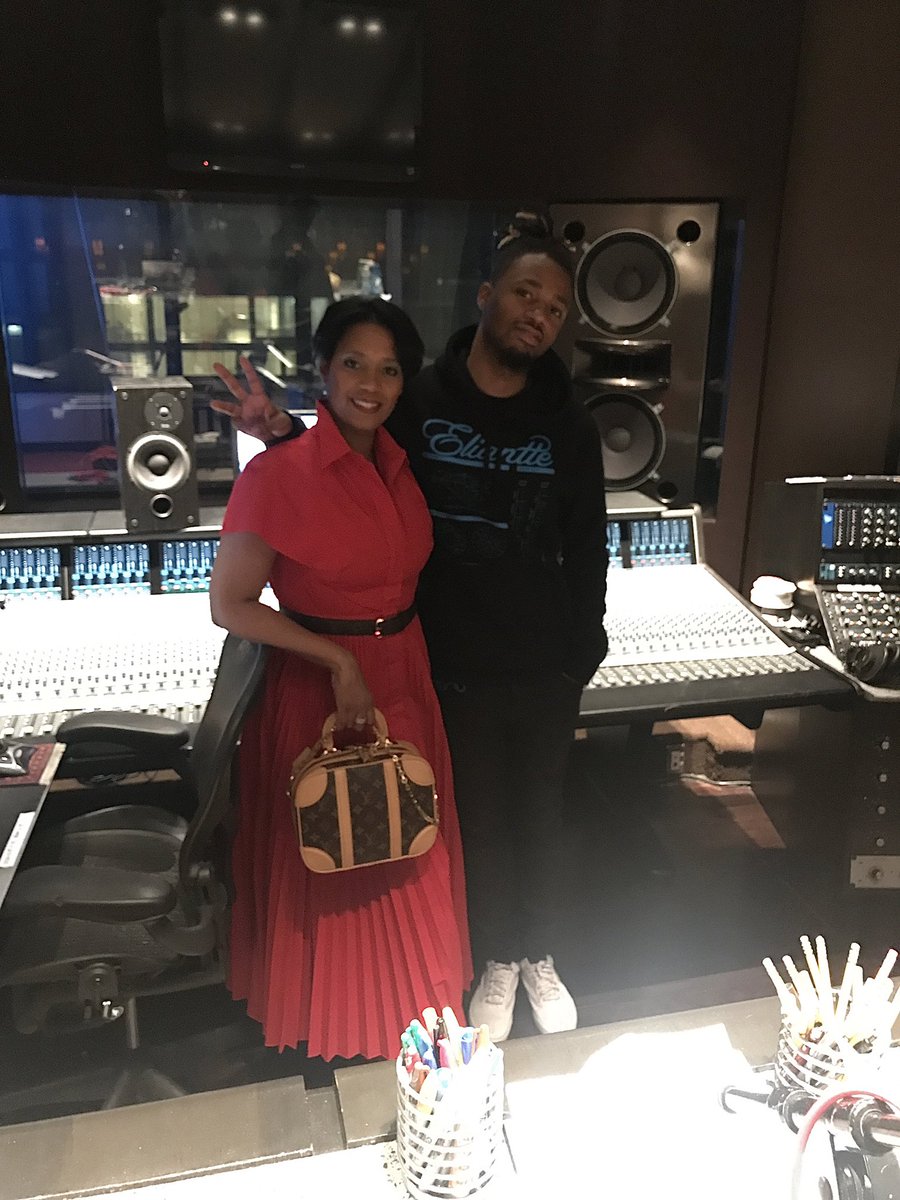 Metro Boomin’s mother was allegedly killed last night by her boyfriend, who then committed suicide.

On Saturday night, the mother of Atlanta producer Metro Boomin was killed by her boyfriend before he killed himself, according to Hollywood Unlocked. It is a devastating loss for one of the biggest producers in the music industry.

Leslie Wayne was instrumental to Metro Boomin’s success. According to Metro, his mother would sometimes drive him over eight hours from St. Louis to Atlanta so that he could collaborate with rappers he had met online.

It’s clear that Metro and his mother were close. In one tweet from a few years ago, the producer called her his “biggest inspiration.” No other details about her death have been released.

Metro Boomin has been incredibly busy this year. In January, Future shared a video of himself and Metro hard at work in the studio. In March, Metro and Lil Durk confirmed that a collab album was on the way. Additionally, he collaborated with Gunna on his smash hit Drip Season 4Ever, which included features from Drake, Kodak Black, Lil Baby, and more. Metro also has been vocal about the YSL indictment that has both Gunna and Young Thug, among others, locked up right now. In a tweet, Metro wrote, “Using song lyrics to indict n****s is lame af and a joke. These the same lyrics that have made billions for these corporations over the past decade. I’m waiting now to see who gon step up and use those same resources now that the coin has turned.”

Leslie Wayne’s death remains a developing story. Condolences to Metro Boomin and the rest of the Wayne family.