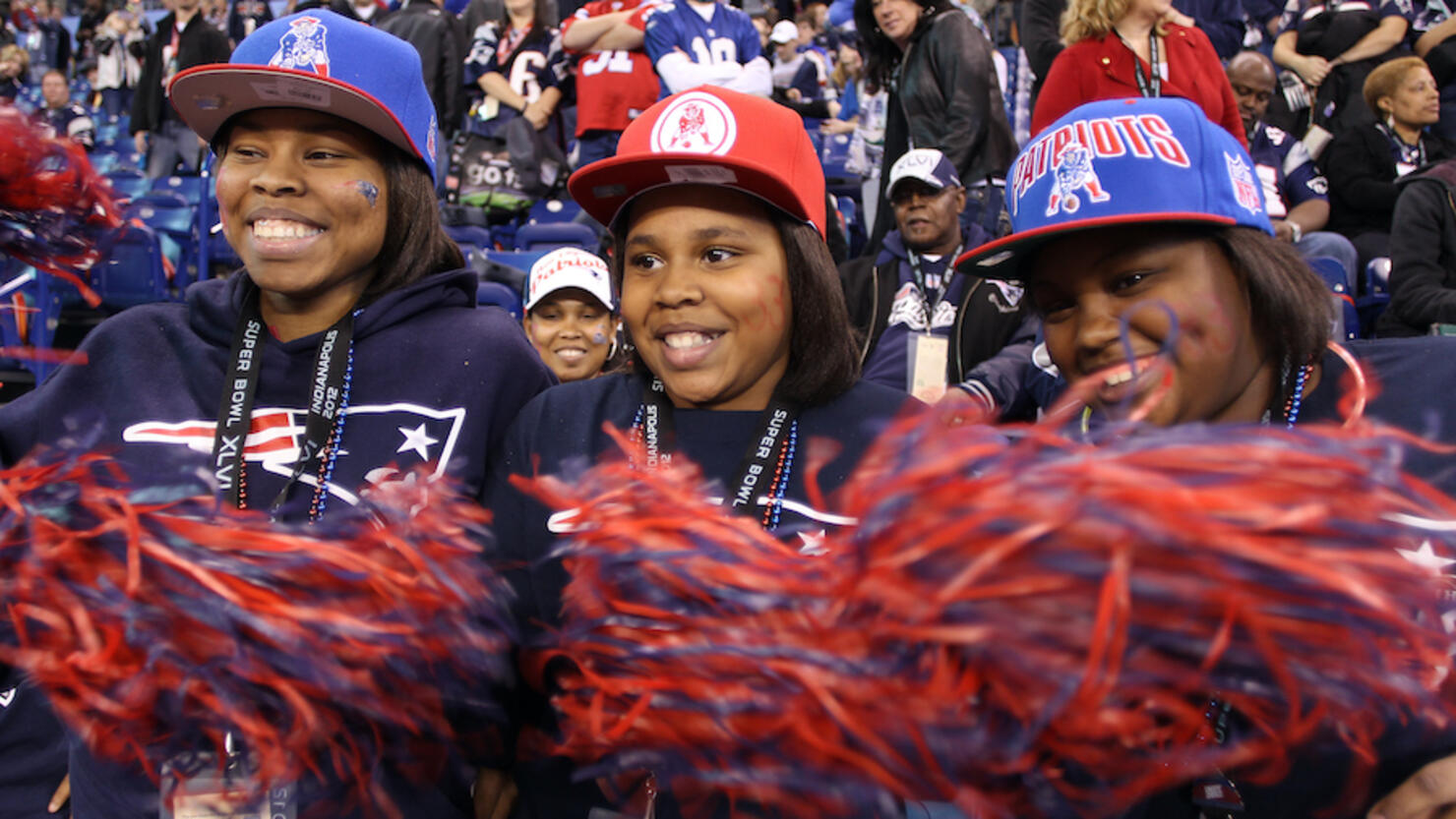 The Tigers released a statement on Faulk’s passing … saying, “We are heartbroken with the passing of Kevione Faulk, and our thoughts and prayers are with the Faulk family and all of those who love Kevione.”

A cause of death has not been released at this time.

“She was part of the LSU Family, and we mourn the loss of a daughter, a sister, a friend, a classmate and a colleague. We ask that all Tigers keep the Faulks in their prayers and respect their privacy at this difficult time.”Getty

Kevione’s father, Kevin, currently serves as the running backs coach in Baton Rouge … and is the program’s all-time leading rusher after a stellar career from 1995-98. He was on staff when LSU won the national championship in 2020.

Kevin also had a lengthy career in the NFL … playing from 1999-2011 for the New England Patriots, winning 3 Super Bowls with Tom Brady.