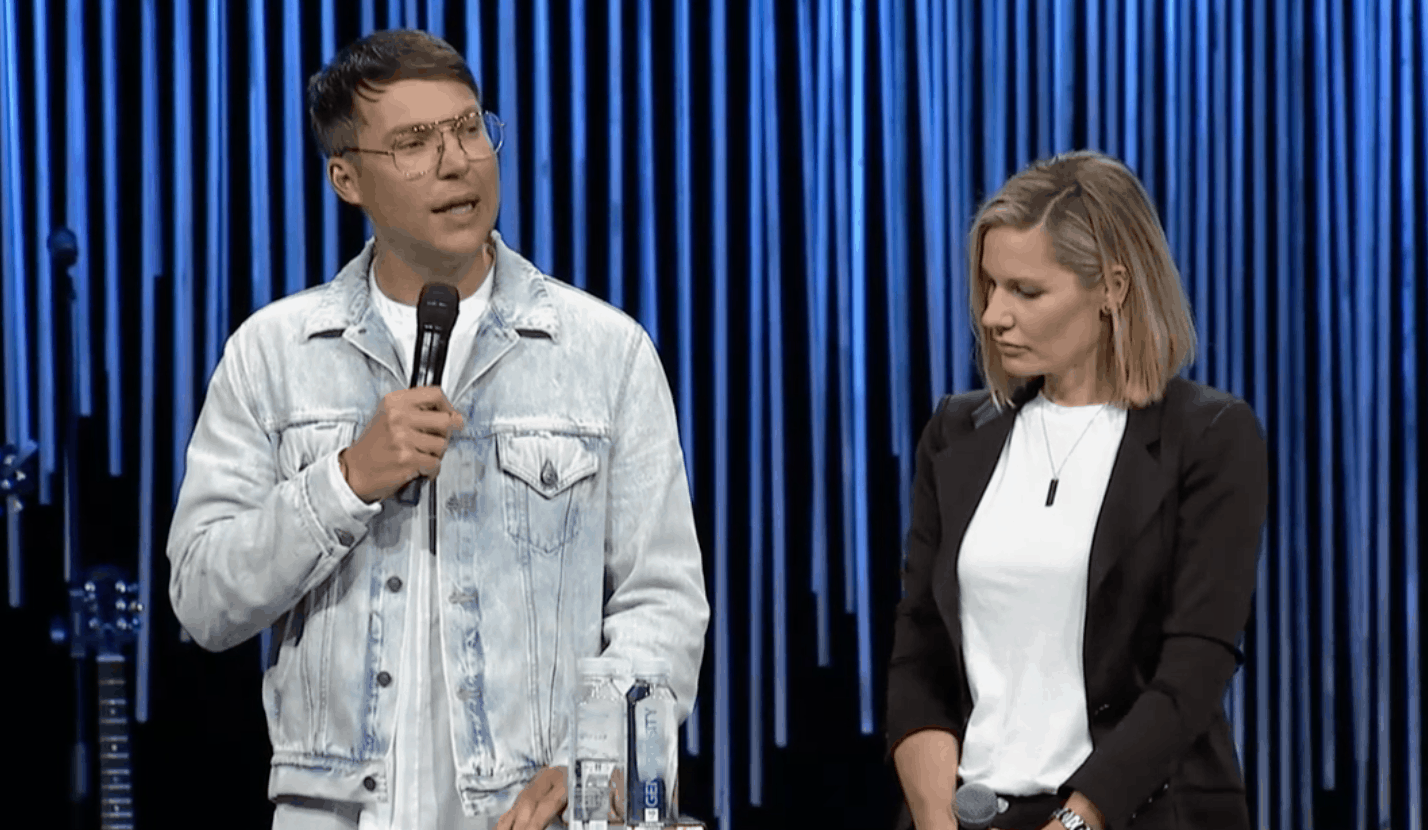 After making it clear at the beginning of the year that he is no longer a member of Hillsong Church, Justin Bieber called out pastors who use organized religion and the devotion...
by Zach Freeman April 14, 2021

After making it clear at the beginning of the year that he is no longer a member of Hillsong Church, Justin Bieber called out pastors who use organized religion and the devotion of their partitioners to bolster their own fame and name recognition.

While the pop star never mentions his former friend and now disgraced pastor Carl Lentz by name, in his new cover interview with GQ Bieber does speak out about how he’s seen organized religion get turned into just another form of blind celebrity worship. “I think so many pastors put themselves on this pedestal,” the singer says. “And it’s basically, church can be surrounded around the man, the pastor, the guy, and it’s like, ‘This guy has this ultimate relationship with God that we all want but we can’t get because we’re not this guy.’ That’s not the reality, though. The reality is, every human being has the same access to God.”

Bieber adds, however, that he was finally able to find one religious leader who never wanted anything from him except to help him rebuild his relationship with God. The musician first met the founder of Churchome, pastor Judah Smith, when he was 15 years old, and while the pair stayed in touch they weren’t particularly close. But after Bieber decided to put an end to all the partying in his early 20s, he turned to Smith for spiritual guidance as he says the pastor always “put our relationship first.” He also found in Smith a role model for the type of home life he hopes he and his wife, Hailey Bieber, will have one day. “It was something I always dreamed of because my family was broken,” Bieber says. “My whole life, I had a broken family. And so I was just attracted to a family that eats dinners together, laughs together, talks together.”

He adds that while “the first year of marriage was really tough,” his relationship with Hailey has brought him a lot of solace and the family dynamic he was previously lacking. Bieber says, “We’re just creating these moments for us as a couple, as a family, that we’re building these memories. And it’s beautiful that we have that to look forward to. Before, I didn’t have that to look forward to in my life. My home life was unstable. Like, my home life was not existing. I didn’t have a significant other. I didn’t have someone to love. I didn’t have someone to pour into. But now I have that.”