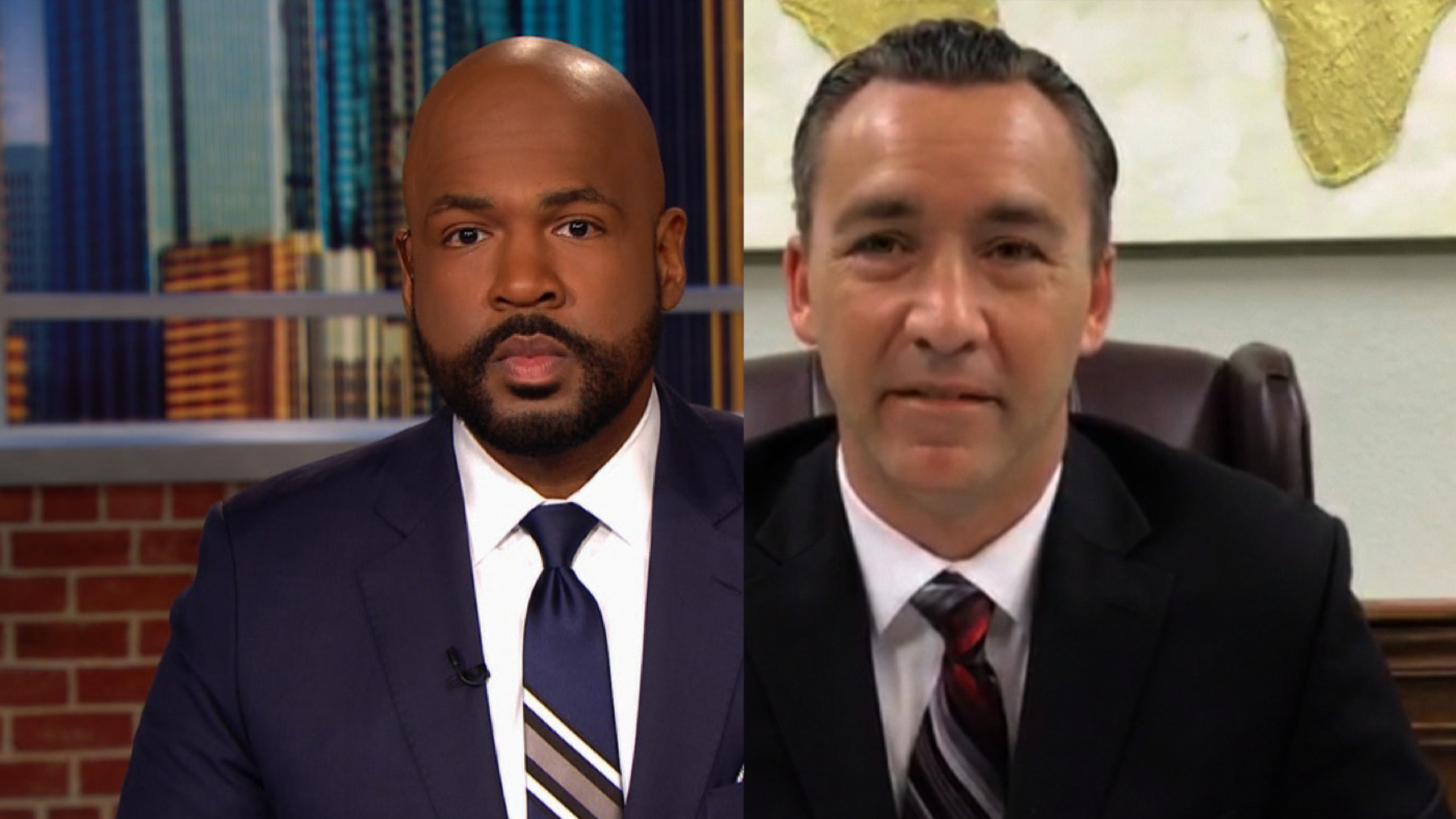 At Pastor Tony Spell’s Sunday sermon this week, he preached a different kind of message than usual to his congregants: Don’t trust Covid-19 vaccines. “I’ll just tell you today,...
by Zach Freeman April 15, 2021

At Pastor Tony Spell’s Sunday sermon this week, he preached a different kind of message than usual to his congregants: Don’t trust Covid-19 vaccines.

“I’ll just tell you today, if being anti-mask and anti-vaccine is anti-government, then I’m proud to be anti-government,” Spell, who has made a national name for himself protesting Covid-19 rules in Baton Rouge, Louisiana, told Life Tabernacle Church congregants.

He goes on to falsely state: “If you have a 99.6% survival rate, why do you want somebody to contaminate your bloodstream with something that may or may not hurt you?”

Health experts in the US and beyond agree that Covid-19 vaccines continue to be safe and highly effective at preventing Covid-19 infection, which has killed more than 560,000 Americans and infected more than 31 million.

While 95% of Evangelical leaders who responded to a January survey from the National Association of Evangelicals said they would be open to getting a vaccine, Spell is adamantly against it. He’s among the significant number of Evangelical Christians who have remained opposed to getting vaccinated for Covid-19.

In a Kaiser Family Foundation poll published last month, 28% of White adults who identify as Evangelical Christians said they definitely will not get a vaccine, 6% said they will only get vaccinated if they have to, and 15% said they will wait and see.

The anti-Covid vaccine sentiment among Evangelicals is fed by a mixture of distrust in government, ignorance about how vaccines work, misinformation and political identity, some experts say.

“They (Evangelicals) are the group that is the most likely to say that they are not going to take the vaccine,” Samuel Perry, a sociology professor at University of Oklahoma who specializes in religion, told CNN. “They have from the beginning exercised or expressed the most resistance to the vaccine.”

And they have maintained that stance over and over in surveys in the last six months, according to Perry.

Misinformation has contributed to Evangelicals distrust in vaccine

Among Republicans, White Evangelical Christians are more likely than other religious groups to believe in certain conspiracy theories, according to a study by the conservative American Enterprise Institute.

“There is a tendency within White Christian nationalism, to want to believe these kinds of conspiracies, because I think it reinforces this idea of an us versus them,” Perry said. “The problem is, the people who are feeding that fear, have an incentive to keep stoking that fear because people keep clicking, and people keep listening.”

News and information “silos” are also playing a part in vaccine hesitancy among Evangelicals, who listen to conservative media hosts who question the vaccines or outright denounce them, Perry said.

Some at Life Tabernacle Church say they won’t get vaccine

Though people of color tend to be most at risk for Covid, the pastor said he still discourages vaccines.

Perry said leaders like Spell “have really bought into this idea that if I continue to, to sow this narrative where people feel victimized and fearful and angry, I can continue to build my audience, build my own credibility in this group of people that says, ‘Yeah, everybody else is untrustworthy but you.'”

At Life Tabernacle Church, a handful of people who CNN spoke with said they were not interested in getting the vaccine.

Patricia Seal, also a Life Tabernacle Church parishioner, said while she loves former President Donald Trump, “when he was talking about getting the shot I said, you can have it all you want. I don’t want it.”

Jacob McMorris, another Life Tabernacle Church parishioner, said he also doesn’t want to get a vaccine.

“I feel like, and I know it works medically, but when you put something in you to help you stop from getting it, that just doesn’t work for me,” he told CNN. “I’ve never liked the idea of that.”

Only one person CNN interviewed, Kerry Williams, said he had gotten a vaccine. “Yeah I got the vaccine,” he said, noting he still has to go get his second one.

Health expert: 70% of population needs to get vaccinated to help control virus

According to the Kaiser Family Foundation, the number of Americans who have been vaccinated and who intend to be vaccinated continues to rise, while the number of people who say they want to “wait and see” is falling.

But for White Evangelicals, the number who say they are opposed to getting a Covid vaccine remains high, Perry said, and that may be a problem for some areas, where they represent a much higher percentage of the population than they do nationally.

“We’re going to see consequences in those regions of the country,” Perry said. “And that will be felt by the vulnerable and the elderly.”

Evangelicals make up about 25% of the US population, according to Pew. And some experts say that 70% of the population needs to get the vaccine to help control Covid-19.

“This is a highly contagious infection,” Dr. William Schaffner, professor of medicine in the Division of Infectious Diseases at the Vanderbilt University School of Medicine, previously told CNN. “So we anticipate that in order to really substantially control the disease, we will have to vaccinate around 70% of the population at least, it’s so contagious, that we need lots of people protected so that the virus can’t find somebody else to infect.”

Pastor gets 20 years for sexual battery on young girl