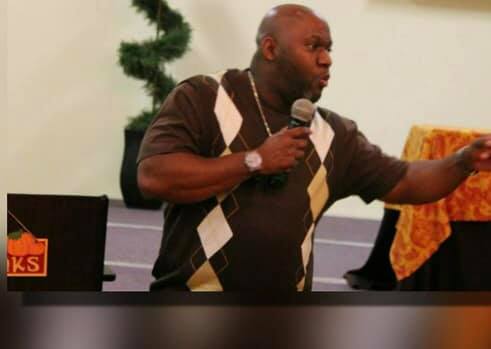 Jacksonville man jailed in hit-and-run death of assistant pastor William Brandon Hodge was a victim himself when a friend shot in the head 2012 A 26-year-old Westside Jacksonville man...
by Zach Freeman March 26, 2021

A 26-year-old Westside Jacksonville man turned himself in on a warrant, eight months after a popular assistant pastor was killed in a hit-and-run crash on Crystal Springs Road, the Jacksonville Sheriff’s Office said.

William Brandon Hodge of Wattenberg Court and remains behind bars on $100,000 bail on a March 19 charge of leaving the scene of a crash involving a death, jail records state.

The hit-and-run occurred about 7 a.m. Sept. 16 near Hammond Boulevard, police said. First responders found New Life Evangelistic Center Assistant Pastor Lindsay Brown alive on the side of the road, but he was pronounced dead at the hospital, police said. His wife said he had gone for a morning run but never made it back home, MAD DADs posted on its Facebook.

Hodge himself was the victim of a serious crime in early January of 2012 when he was shot in the head with a shotgun by a friend, police said. He was 16 and recovered. Tyler Woody Willis, then 18, pleaded guilty to attempted manslaughter almost two months after the shooting.

Hodge said he was walking in front of the home when the shotgun discharged, according to the arrest report. Willis told police he was holding his gun when Hodge turned and pointed another gun at him. Willis said he ducked and dropped his gun, which discharged.

“If you still want to wear a mask, wear it but do not call yourself a man of God. You are a baby of God