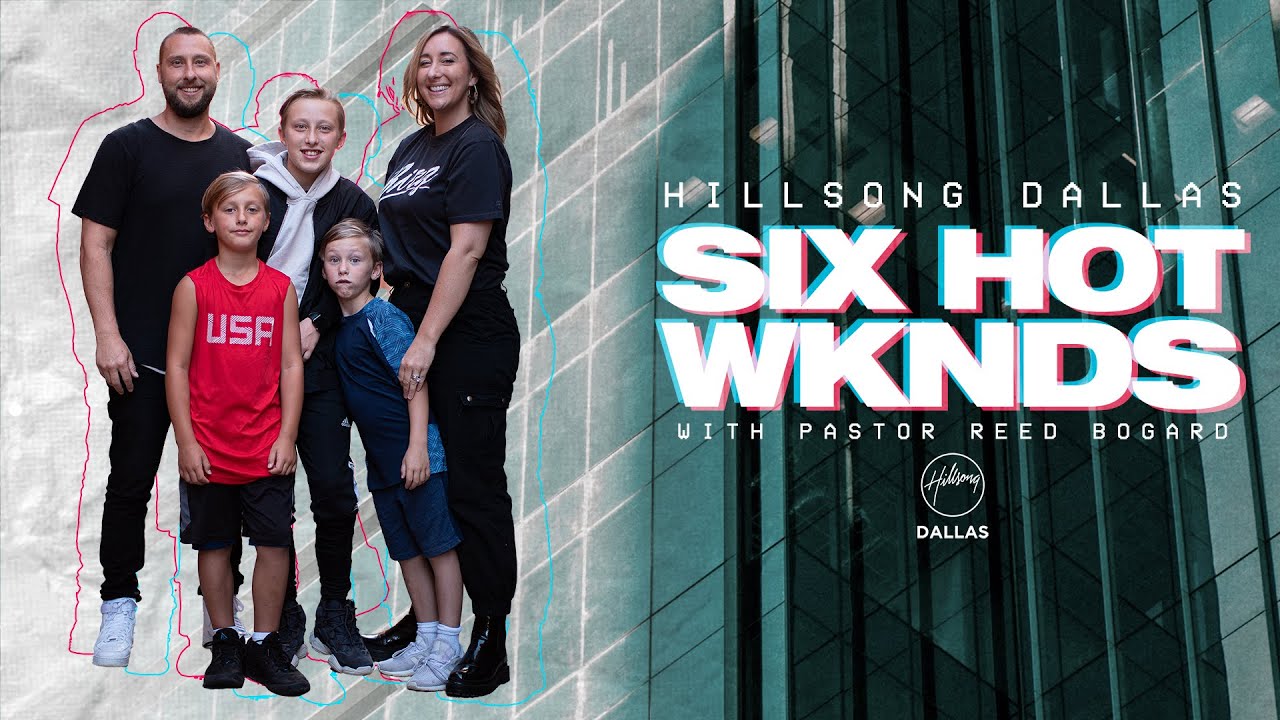 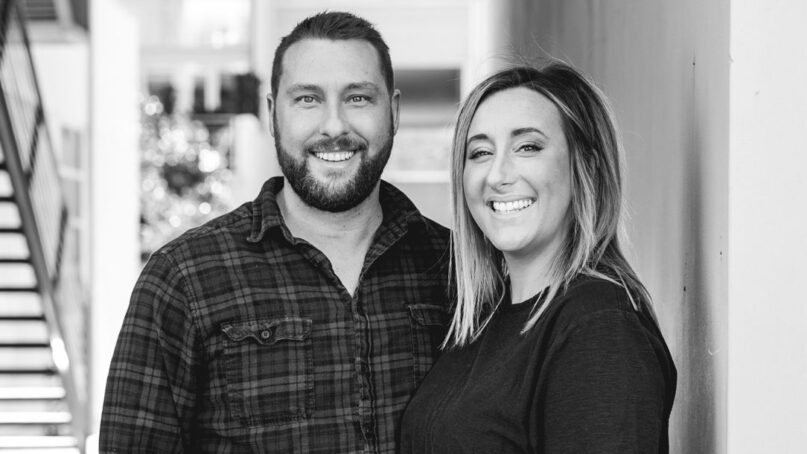 The lead pastors of Hillsong Dallas church have resigned, adding to two months of transition and turmoil in the global megachurch.

On Sunday (Jan. 3), Reed Bogard announced his and his wife’s resignation in a prerecorded message that aired during the church’s streaming worship service.

“The last 10 years of being in church planting mode has really taken a bit of a toll on Jess and I and our family,” Bogard said. “We just really feel like it’s time to transition off of our staff and take some time. Remain healthy, get healthy, and really see what this next season holds for us.”

The announcement, which was preceded by worship music, was relatively short, with no further explanation for their resignation.

Bogard’s departure follows the November firing of Hillsong New York City’s lead pastor, Carl Lentz, and Lentz’s admission to an extramarital affair. Lentz’s ouster prompted a firestorm of tabloid coverage of Lentz’s relationship with a jewelry designer, who talked about their relationship on “Good Morning America.”

Since Lentz’s admission, some of the more famous of his congregants, most notably Justin Bieber and Selena Gomez, reportedly cut ties with Lentz and Hillsong. Bieber recently announced on Instagram he is now attending Churchome, led by pastor Judah Smith.

Bogard, 38, and his wife, Jess Bogard, 35, were part of “the teams on the ground” that started the New York City Hillsong church in 2010 alongside Lentz.

Like Lentz, Bogard met his wife at Hillsong International Leadership College in Australia. After taking various roles on Hillsong’s headquarters staff while in Australia, the couple moved back to the U.S. to plant churches. In addition to helping with the NYC launch, Bogard and his wife also helped start a Los Angeles branch of the megachurch, according to their profile on the Dallas church’s website.

After Bogard’s announcement, Hillsong co-founder Brian Houston addressed the Dallas congregation, saying about Bogard’s departure: “I’m not sure whether that comes as a shock.”

Houston went on to praise the work the Bogards did, saying the couple “gave their heart and soul to the pioneering of Hillsong Dallas.”

“Reed and I have been talking now over a period of time and we both agreed it would be a perfect time for them to come to a new season in their life, which means a new season also for Hillsong Dallas,” Houston said, adding church leaders would take their time to find the right replacement for the couple.

Bogard, for his part, also expressed gratitude for Houston and his wife and church co-founder, Bobbie, during his resignation, calling them “the greatest cheerleaders” and saying he’d “never met two people who believe in people so much.”

Houston did not mention the situation at the Manhattan outpost, where Hillsong is conducting an independent investigation to review the “inner workings” of the church after Lentz’s termination and after Hillsong NYC leadership “heard from a number of people about their experiences and concerns.”

In a late November audio call with global church leadership and top donors, Houston accused Lentz of narcissistic, manipulative and untrustworthy behavior. Houston went on to describe the global megachurch network as “one house with many rooms,” but he said Lentz always seemed to be doing his own thing with Hillsong East Coast.

Since Lentz’s firing, the megachurch has come under scrutiny for its celebrity culture. Besides Gomez, Bieber and his wife, Hailey Baldwin Bieber, Kevin Durant, Chris Pratt and the Jenner sisters have attended Hillsong NYC. Former volunteers have spoken out about a hierarchy that takes advantage of volunteer labor and treats pastors as “royalty.”

The Houstons founded the original Hillsong Church in 1983 in the suburbs of Sydney, Australia. It now has locations in 28 countries and, pre-pandemic, saw an average 150,000 attenders each week, according to its website.

The various global churches all report to Houston and a board of all-male elders.

Hillsong global did not immediately respond to a request for comment.