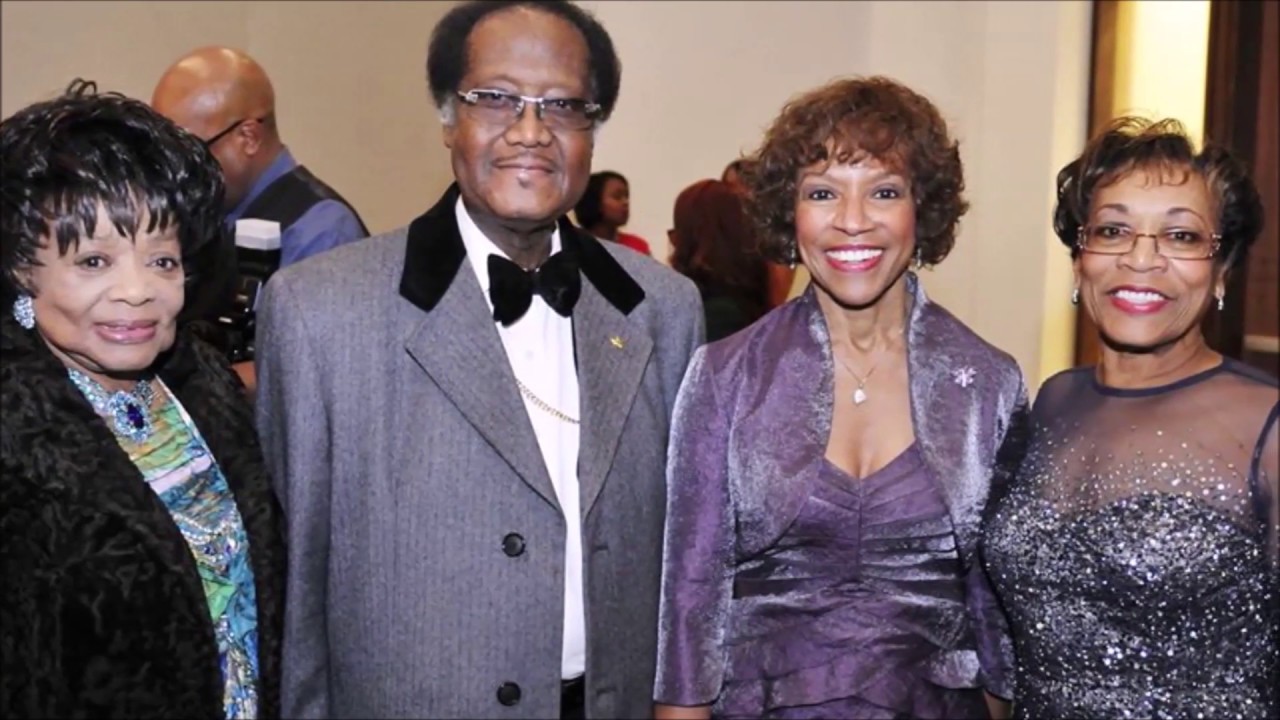 he Church of God in Christ Mourns The Passing of: Madam Doris Brooks (WIFE OF LATE FIRST ASSISTANT PRESIDING BISHOP P. A. BROOKS) Detroit without Bishop PA Brooks is...
by Zach Freeman May 2, 2021

he Church of God in Christ Mourns The Passing of:

Detroit without Bishop PA Brooks is a city without a spiritual father. The senior pastor of New St. Paul Tabernacle Church of God in Christ died April 9 at 88 of health complications. He was a beloved statesman who played an influential role in the lives of many over the years.

His deep compassion and generosity was reflected in his ministry as a pastor and as a denominational leader serving as the first assistant presiding bishop of the Church of God in Christ, the largest black Christian denomination in the nation with an estimated membership of 6.5 million. COGIC is headquartered in Mason Temple in Memphis, where civil rights leader the Rev. Martin Luther King Jr. gave his “I’ve Been to the Mountaintop” speech on the eve of his assassination.

Despite Brooks’ national stature as the second in command of COGIC worldwide, and his busy travel schedule that included special invitations to participate in prayer services for incoming presidents at the National Cathedral in Washington, D.C., he remained strongly connected to the city that welcomed him 60 years ago.

After coming to Detroit in 1949 from Chicago, Brooks emerged several years later to become the unquestionable dean of the faith community, wielding a powerful civic and spiritual platform to speak out to the issues that plague Detroit’s underserved communities. He had a clear understanding of the challenges of the black struggle and weaved his message into that experience, which made him stand out as man of principle and integrity.

“He always believed in my potential and pushed me to accomplish great things,” said Detroiter Jonathan Wynne, who was mentored by Brooks. “I don’t have much I can say right now, because I am just numb from the incredible number of deaths I’ve experienced in the past three weeks.”

Wynne’s remarks reflect an across-the-board sentiment about the impact Brooks had on many Detroiters over the years. But he wasn’t just a mentor. He was also a pioneer. He was one of the earlier supporters of the creation of institutions that have had a lasting impact on the city including the Charles Wright Museum of African American History as well as the black-owned First Independence Bank.

Brooks was the first African American minister to appear on television in Detroit with the launch of the March of Faith Television Broadcast in 1978. He would go on to lead COGIC’s national efforts to purchase cameras and broadcast their message to millions around the country.

Charles E. Blake, the presiding bishop of COGIC, has said the most important decision he had to make after he was elected as the leader of COGIC was to select his vice president. He turned to Brooks to fill that crucial position. Blake told me the day after Brooks died that “he was an intellectual giant” for writing the manual for the training of their leaders.Your stories live here.Fuel your hometown passion and plug into the stories that define it.

But Brooks’ ministry was inextricably linked to the cultural and political identity of the city. He was very close to former Detroit Mayor Coleman A. Young, who trusted him and frequently used his church as an important venue for meetings crucial to the advancement of Detroiters. In fact, Brooks brokered a peace meeting at his church between Young and former Democratic governor Jim Blanchard during the 1990 election, in which Blanchard lost to Republican John Engler.

When former South African president Nelson Mandela, the anti-apartheid icon, visited Detroit after his release from prison, it was Brooks and Young who led a Detroit delegation to South Africa later on to deliver donations that were raised for Mandela in the city. Three years ago, as he pointed to the photo in his office of Mandela welcoming him at the airport in Johannesburg, Brooks told me it was one of the greatest honors of his life. He represented COGIC at Mandela’s funeral.

When Aretha Franklin, the Queen of Soul, needed a pastor to talk to, she would call Brooks. When COGIC was marking its centennial anniversary in Michigan, Franklin sent a $10,000 check to Brooks and personally called him to apologize that she could not make the anniversary celebration. That was just one of many contributions Franklin made to Brooks’ ministry.

Brooks was a humanitarian whose endeavors to support those in distress went beyond Detroit. He led efforts to support and raise funds for victims of the Flint water crisis, Hurricane Katrina as well as the families of those who perished in the Sept. 11, 2001, terrorist attacks in New York. Also the U.S. Fund for UNICEF in 2016 announced a partnership with Brooks to secure the support for vulnerable children around the world.