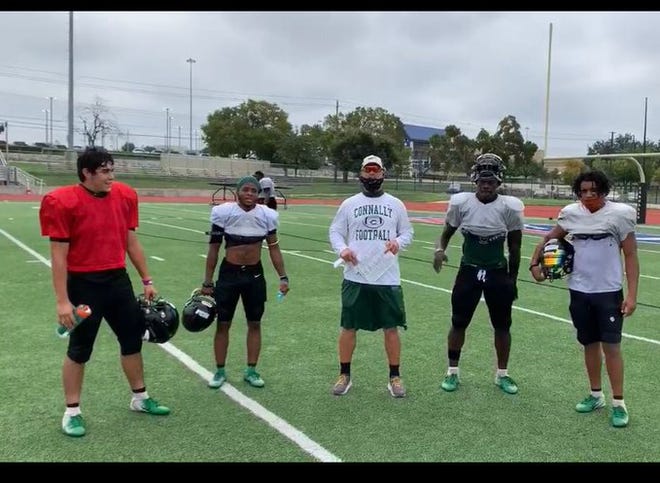 Julia Schonhar, Todd’s wife, said he battled the virus for several weeks in the hospital and was on a ventilator. She said it is still unclear how he contracted it to begin with.

The school district confirmed his passing as it expressed sympathy to Schonhar’s family and those he worked with.

For the past 3.5 years, Todd Schonhar has been a valued and beloved member of the Pflugerville ISD and Connally High School family. We are deeply saddened to hear of his passing and extend our sincerest condolences to Mr. Schonhar’s family and all those he touched throughout his teaching career.

The Clemson Tigers, who Schonhar played for from 1982-86, confirmed he died from the coronavirus in a press release. He was 57 years old.

The team said he is originally from South Carolina and is survived by his wife, who was a former Clemson cheerleader.

His student-athletes remembered him fondly and said he was much more than just a coach to them.

“It wasn’t about football to him. It was about life, really. How to become a man,” said Demetris Gardner, a senior.

“He would keep motivating you to come up and give him what he sees. He saw a lot in us,” said McAnthony Everest, a senior.