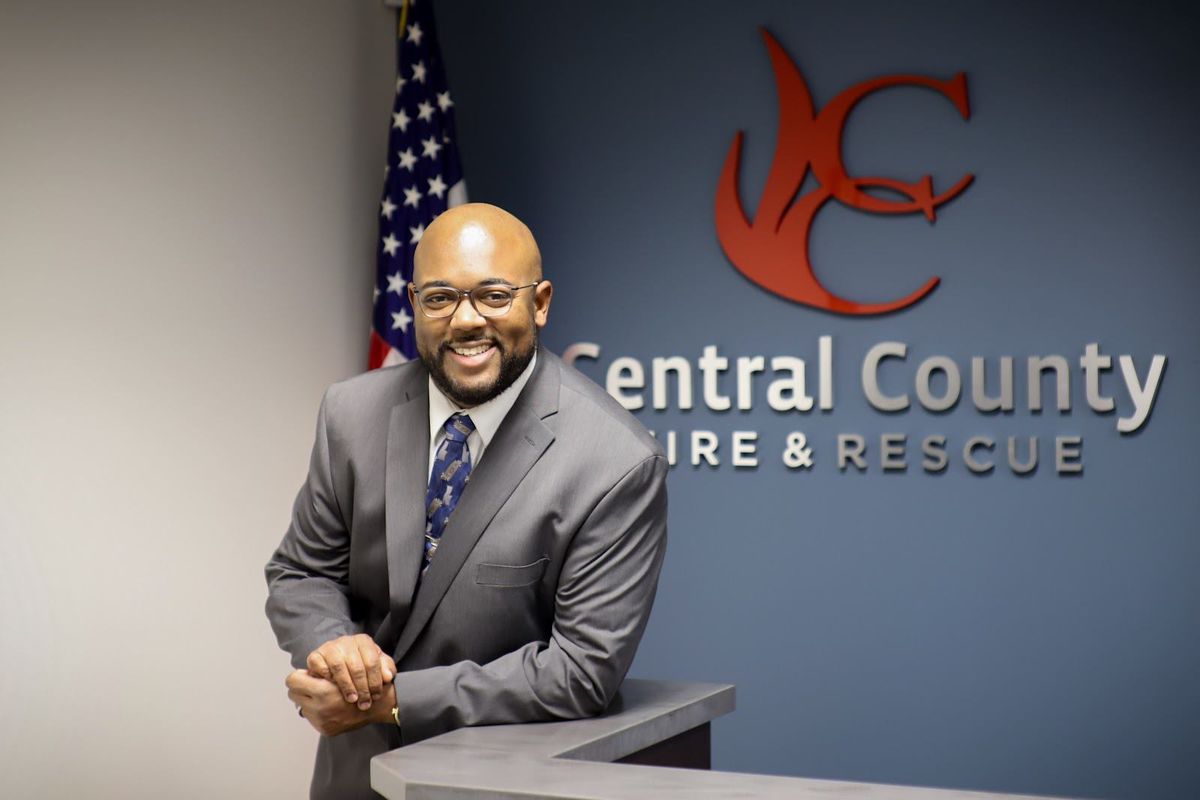 David Bell, a 39-year-old father of three, died in his wife’s arms on January 12 in a hospital parking lot in St. Peters, Missouri after being turned away a third...
by Crystal Smith February 3, 2021

David Bell, a 39-year-old father of three, died in his wife’s arms on January 12 in a hospital parking lot in St. Peters, Missouri after being turned away a third time.

Bell, the director of Central County Fire & Rescue, had gone to Barnes-Jewish Hospital for persistent chest pains twice on the week of January 8, his family said. Both times, they said, medical staff refused to admit him and sent him home with a prescription for ibuprofen.

Days later, his wife, Sadie, said she got a call from his coworkers on January 12, saying he had shortness of breath and they’d taken him to hospital. When they told her which hospital, her heart sank: it was Barnes-Jewish again.

When Bell arrived at the emergency room, he was given the same inconclusive diagnosis he had already received and once again sent home without undergoing any tests.

But on his way to the car with Sadie, Bell doubled over.

After a bystander attempted to perform CPR, Bell died in his wife’s arms in the parking lot.

In a statement emailed to Insider, BJC HealthCare, which runs Barnes-Jewish said: “Our thoughts are with the family after this loss, as well as with the entire Central County Fire & Rescue team. We cannot comment on individual patient cases due to patient privacy laws.”

Sadie believes her husband did not receive the treatment he deserved because doctors and medical staff did not take his concerns seriously.

“I don’t want any family to feel what we’re feeling right now,” she said.

A GoFundMe was put together by his wife to pay for the funeral expenses and as of February 2 had raised nearly $50,000.