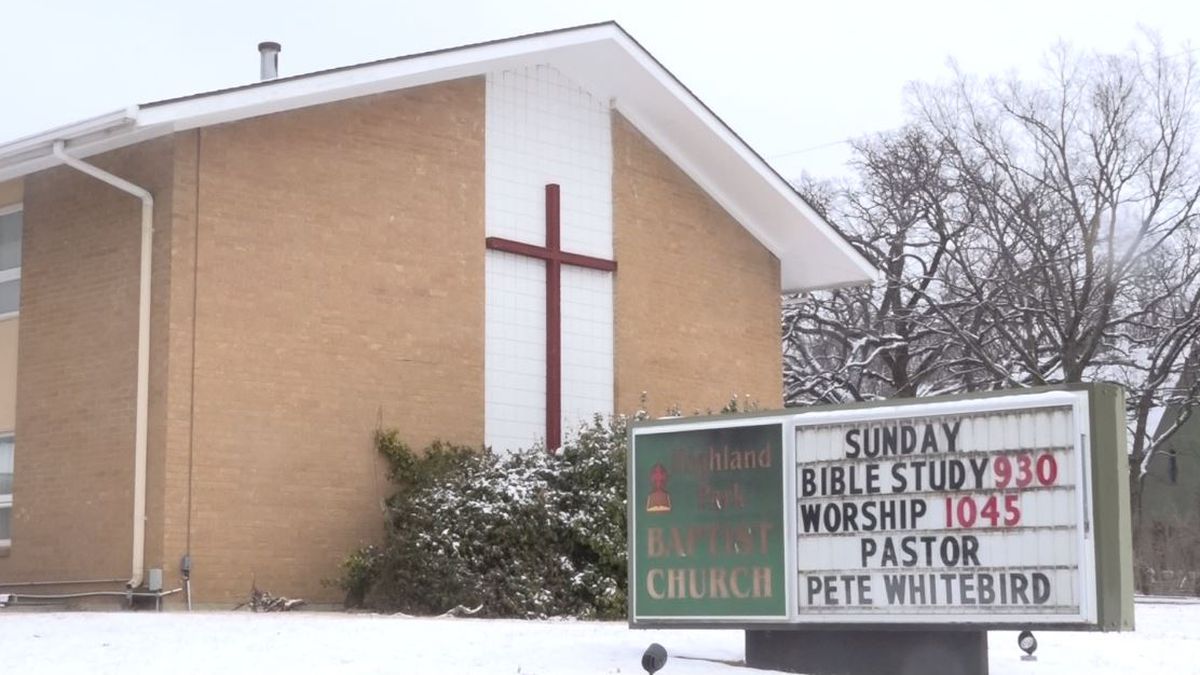 A beloved Topeka pastor who was known as much for his singing as he was his preaching died Tuesday from COVID-19, according to area church leaders. Peter Lewis Whitebird...
by Crystal Smith January 28, 2021

A beloved Topeka pastor who was known as much for his singing as he was his preaching died Tuesday from COVID-19, according to area church leaders.

Pastor Doyle Pryor, of First Southern Baptist Church in Topeka, said Whitebird was a friend and a colleague in the ministry who also was an extremely gifted musician.

Whitebird’s death, Pryor said, will be a loss not only to his family and friends but the entire Topeka community.

Whitebird had been a member of First Southern Baptist Church, 1912 S.W. Gage, before he became pastor in the 1990s at Trinity Baptist Church, which formerly was located at 2046 S.E. California Ave.

For about 17 years, Whitebird and his wife Judy were in a full-time music ministry, traveling across the nation for concerts while maintaining their home base in Topeka.

A few years ago, Whitebird concluded his traveling music ministry, and in 2019 became pastor of Highland Park Southern Baptist Church.

David W. Manner, associate executive director of the Kansas-Nebraska Convention of Southern Baptists, said congregations in the denomination were saddened to hear of Whitebird’s passing.

“Pete served one of our churches, Highland Park Baptist Church in Topeka, for the past two years,” Manner said. “But he was also well-known to our convention office and many of our 460 convention churches for his singing, songwriting, and music ministry over the last couple of decades.”

The Kansas-Nebraska Convention of Southern Baptists, based in Topeka, hadn’t received any information about a memorial yet for Whitebird as of Wednesday afternoon, Manner said.

However, Manner said, the denomination’s office did receive a statement from the office of the Flint Hills Baptist Association, which is part of the Kansas-Nebraska Southern Baptist Convention.

“It is with incredible sadness that we share the unexpected passing of our beloved dad, Peter Whitebird,” according to Corley in a statement dated Tuesday. “He passed away due to complications with COVID and underlying health conditions.

“Today we lost a husband, father, PaPa, brother, son, pastor, and a friend to many. Out of respect for our family, please allow us to mourn during this difficult time.

“We greatly appreciate your thoughts and prayers. We will communicate plans to celebrate his life in the coming days. To ensure the funeral pays tribute to our dad, the family is humbly requesting support for funeral expenses and we will be setting up a memorial fund that will be shared soon.”

A GoFundMe account has been set up to assist the family with funeral and related expenses.