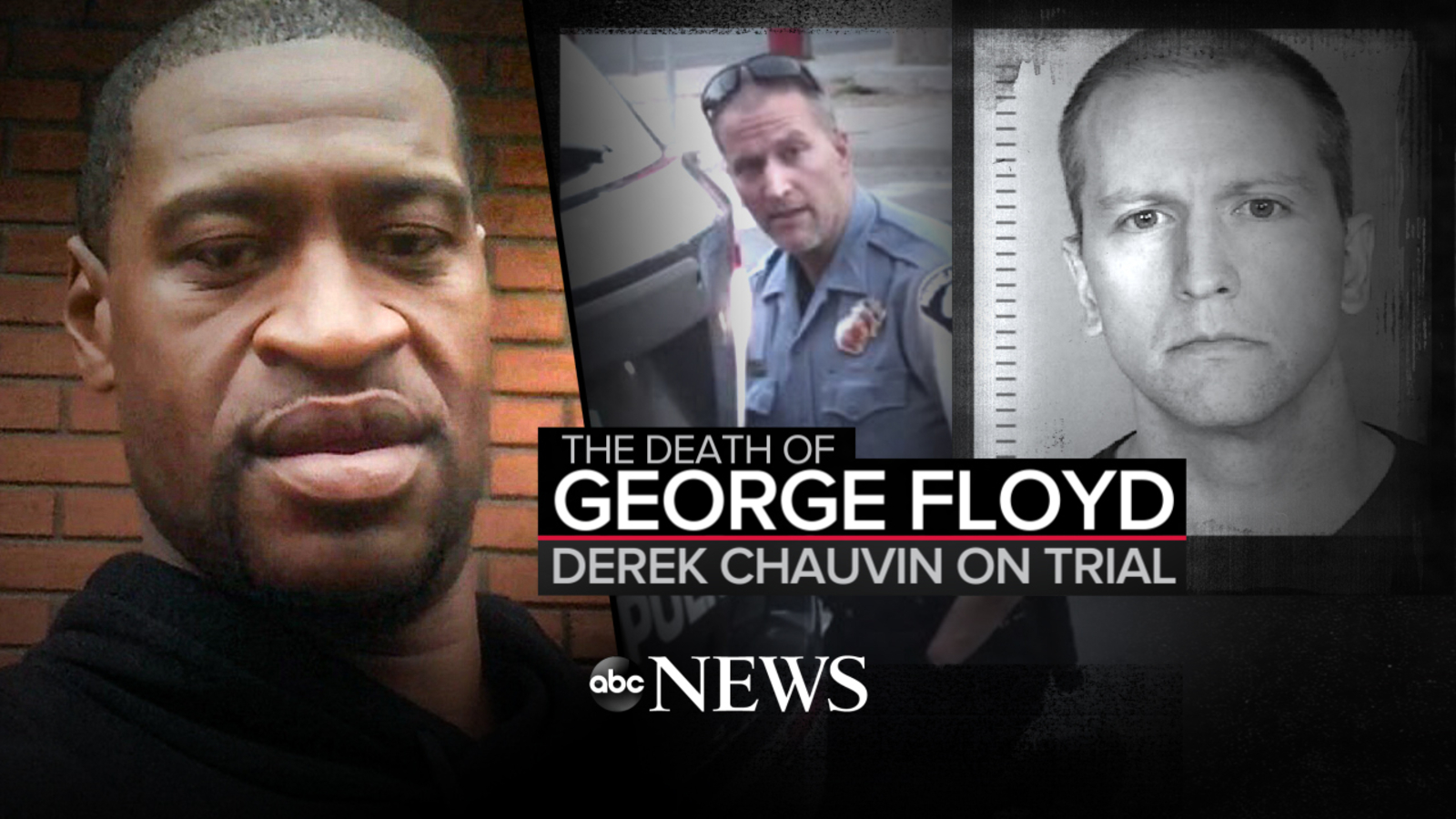 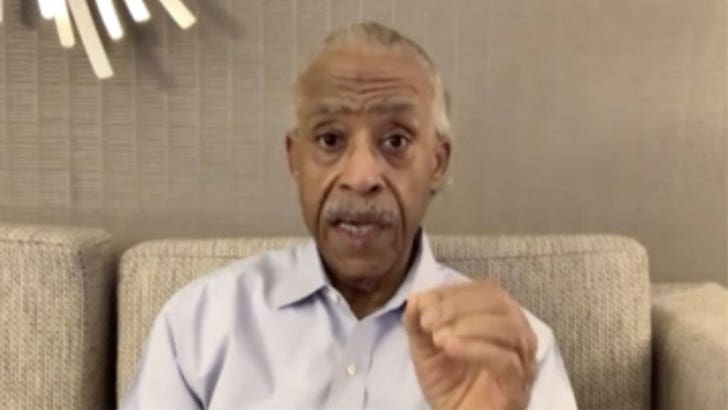 Derek Chauvin — the former Minneapolis officer who pressed his knee on George Floyd‘s neck for more than 9 minutes during his fatal arrest on May 25, 2020 — has been found guilty of 2nd-degree murder.

The jury delivered the verdict after more than 10 hours of deliberation. The maximum penalty for 2nd-degree unintentional murder is 40 years in prison. Sentencing will be handed down in 8 weeks. Chauvin’s bail was revoked and he was remanded into custody.

The jury also found Chauvin guilty of 3rd-degree murder and 2nd-degree manslaughter, but the 2nd degree takes precedence since it was the highest charge.

President Biden saying he’s “praying the verdict is the right verdict” in Derek Chauvin‘s murder trial is a breath of fresh air for Rev. Al Sharpton, who believes the Prez didn’t do anything wrong by weighing in … and showing he’s human.

The Rev. joined “TMZ Live” Tuesday shortly before it was announced the Chauvin jury had reached a verdict in his trial for murdering George Floyd. Obviously, collective anxiety is high in the country — which is why Biden’s comments Tuesday morning were surprising to some. But Sharpton notes … the President has a connection to Floyd’s family, which the Rev. says makes his remarks appropriate.https://platform.twitter.com/embed/Tweet.html?dnt=false&embedId=twitter-widget-0&features=eyJ0ZndfZXhwZXJpbWVudHNfY29va2llX2V4cGlyYXRpb24iOnsiYnVja2V0IjoxMjA5NjAwLCJ2ZXJzaW9uIjpudWxsfSwidGZ3X2hvcml6b25fdHdlZXRfZW1iZWRfOTU1NSI6eyJidWNrZXQiOiJodGUiLCJ2ZXJzaW9uIjpudWxsfX0%3D&frame=false&hideCard=false&hideThread=false&id=1384538055613243397&lang=en&origin=https%3A%2F%2Fwww.tmz.com%2F2021%2F04%2F20%2Fal-sharpton-praises-joe-biden-comments-chauvin-trial-george-floyd-family-empathy%2F&sessionId=6361e752190aa688c82b546d7495c8da1a71cf2e&siteScreenName=TMZ&theme=light&widgetsVersion=ff2e7cf%3A1618526400629&width=550px

Not only that, but Al says Joe should be allowed as President to show some empathy about a case that has greatly impacted the Black community and the nation as a whole. He says he welcomes empathy over contempt, which he accuses former President Trump of consistently demonstrating.

Sharpton also points out … Biden waited to comment on the Chauvin trial until the jury was sequestered, so his comments couldn’t have an influence on the outcome of the trial.

Finally, he takes issue with Chauvin trial Judge Cahill going off on Rep. Maxine Waters in court Monday. Rev. Al told us he thinks the judge was out of line and totally misconstrued Waters’ remarks about protesting if the jury returns a not guilty verdict.

That remains a heated issue in Minneapolis, and especially Washington, D.C. … where some Republicans are calling for censure of Rep. Waters. 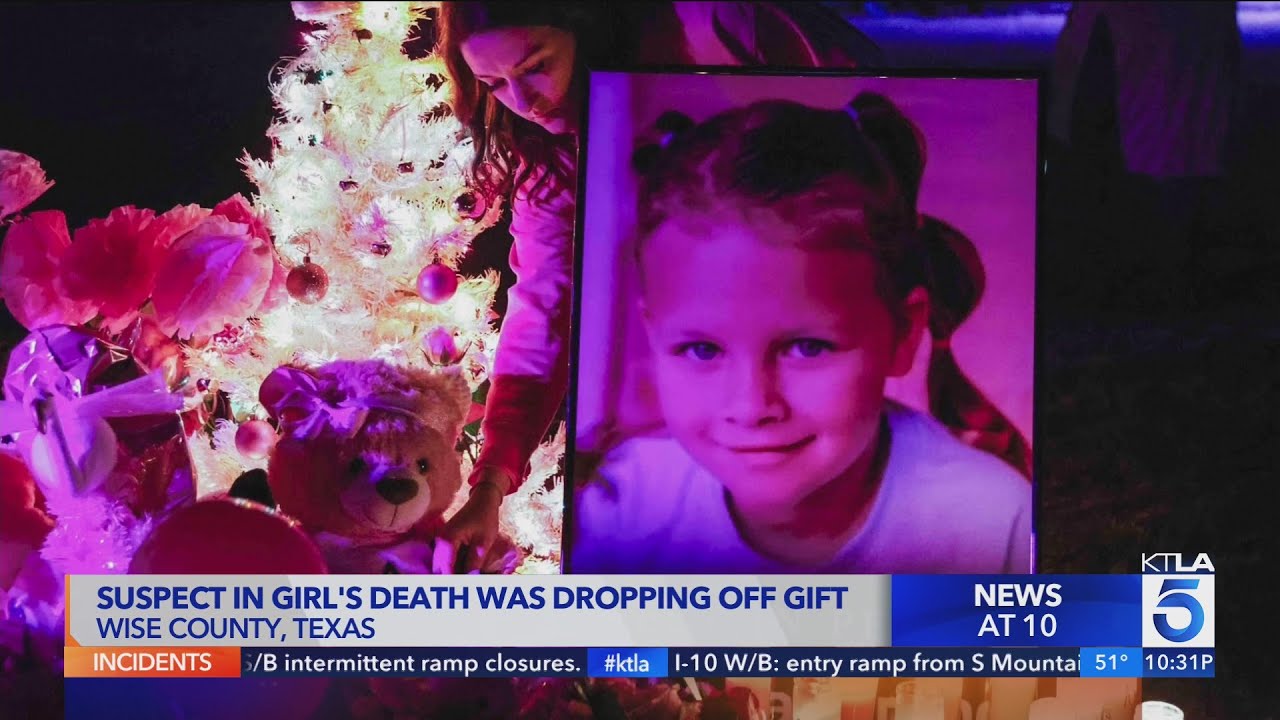 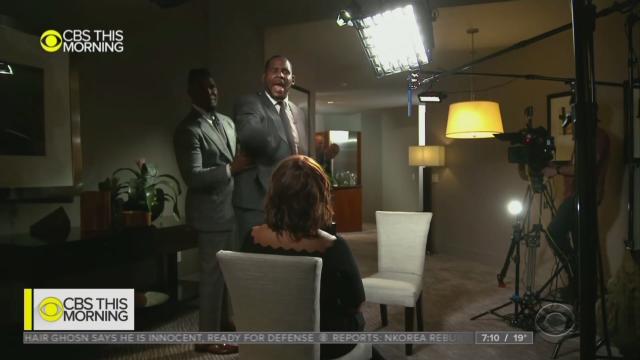 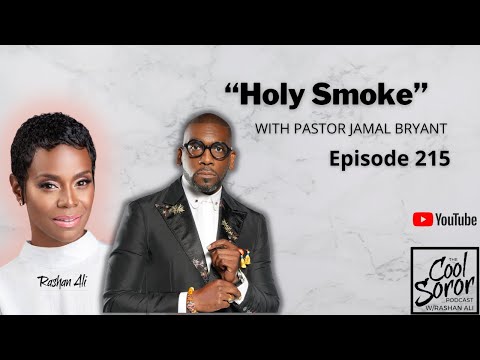