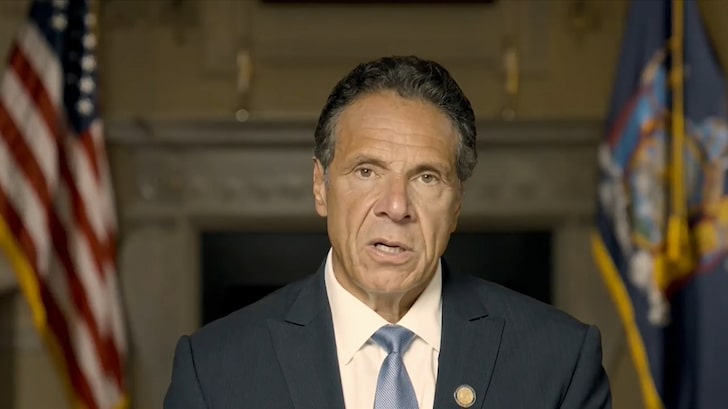 9:08 AM PT — Gov. Cuomo is, indeed, bowing out … he just said he’s abandoning his post as a way to avoid distractions from what he says is the job of the Governor — although, he is still firmly denying the allegations and characterizations of harassment against him.

Cuomo says he’s resigning … which will be effective in 14 days. Lt. Gov. Kathy Hochul will step in once he’s gone.

His rationale pretty much amounted to this … while he feels he hasn’t gotten a fair shake from the harassment probe, he acknowledges that the controversy that would follow if he doesn’t resign would be overwhelming, and turn NY into a circus of sorts.

Instead of navigating that — and potentially hindering his office’s function — Cuomo says he thinks it’s best if he steps aside and let someone else take the reins. That said, he made sure to note that he did screw up by being too familiar with women he’s worked with … but still feels the political climate has wrongly forced his ousting.

Gov. Andrew Cuomo is about to address the elephant in the room — the growing pressure for him to step down in the wake of the NY Attorney General’s finding he sexually harassed several women.

The 10-year N.Y. guv is holding a news conference Tuesday morning. It will be his first public comment since last week when NY AG Letitia James announced the results of her office’s investigation — saying Cuomo had sexually harassed former and current female staffers, dating back to 2013 all the way up to 2020.

It’s unclear if he’s announcing his resignation, but last week he remained defiant … saying he would not. Just about every prominent Democrat you can imagine, including President Joe Biden, was calling on Cuomo to step down, and the NY State Legislature has been meeting to discuss impeachment if he doesn’t. 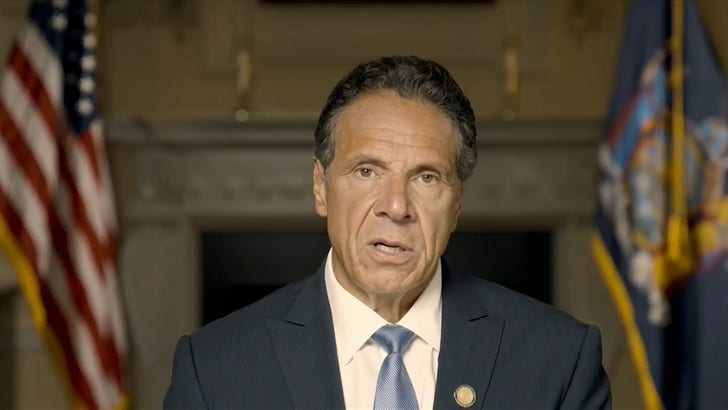 Some of the alleged behavior, per A.G. James, included groping, kissing, hugging and inappropriate comments — some of which could possibly amount to criminal charges, she added. Charges may actually arise from this — as one of Cuomo’s accusers has already filed a police report out of Albany County … and they say they’re investigating it now.

Cuomo, for his part, had denied wrongdoing … claiming he’d never touched anyone in the ways described by the A.G.. He’d previously said he might’ve been too familiar with some of his staffers in the past — but chalked it up to him mistakenly not recognizing boundaries.

He had also adamantly refused to resign, saying he wasn’t going to let the allegations get in the way of his duties as Governor.

Cuomo’s been acting as NY’s chief executive since 2011 … and was mostly beloved during that time.