Ogletree, an All-SEC linebacker on the Tigers’ 1989 team, had spent the last several years as a pastor in his native Georgia and as an executive with Georgia Power. Former teammate Quentin Riggins, Ogletree’s fellow linebacker and college roommate, referred to Ogletree as a “very special person.”

“Great linebacker, great leader,” former teammate Quentin Riggins said. “He’d make play after play. What most people don’t know is that he was also an excellent student, a brilliant person. Great dad and husband. We just clicked. He was a very special person.”

A native of Barnesville, Ga., Ogletree lettered four years at Auburn from 1986-89. He blossomed as a senior in 1989, posting 11 sacks and 112 tackles as the Tigers finished 10-2 and shared in the SEC championship.

Ogletree was a seventh-round draft pick of the NFL’s Cincinnati Bengals, but played just one year professionally before returning to Auburn to finish his degree. He worked as an area manager for Georgia Power and also served as pastor of Greater Spring Hill Missionary Baptist Church in Milner, Ga.

Last year, Ogletree was called on to officiate the funeral of Pat Dye, who died in June 2020. He was among a handful of former Tigers players able to attend their old coach’s services amid the COVID quarantine.

Ogletree is survived by his wife, Sherrelle, and three children, sons Austin and Dallas, and daughter Olivia. 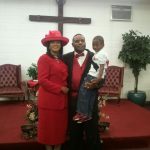 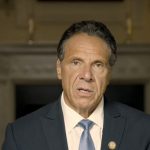 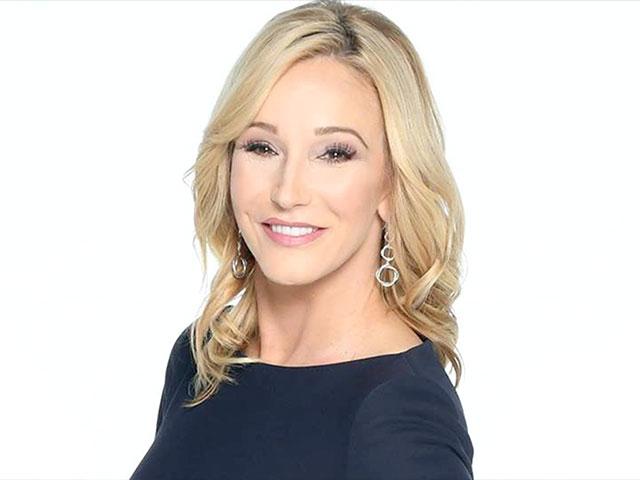 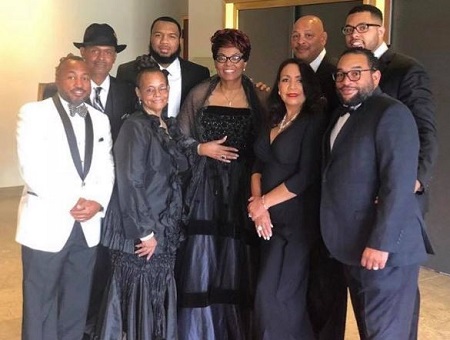 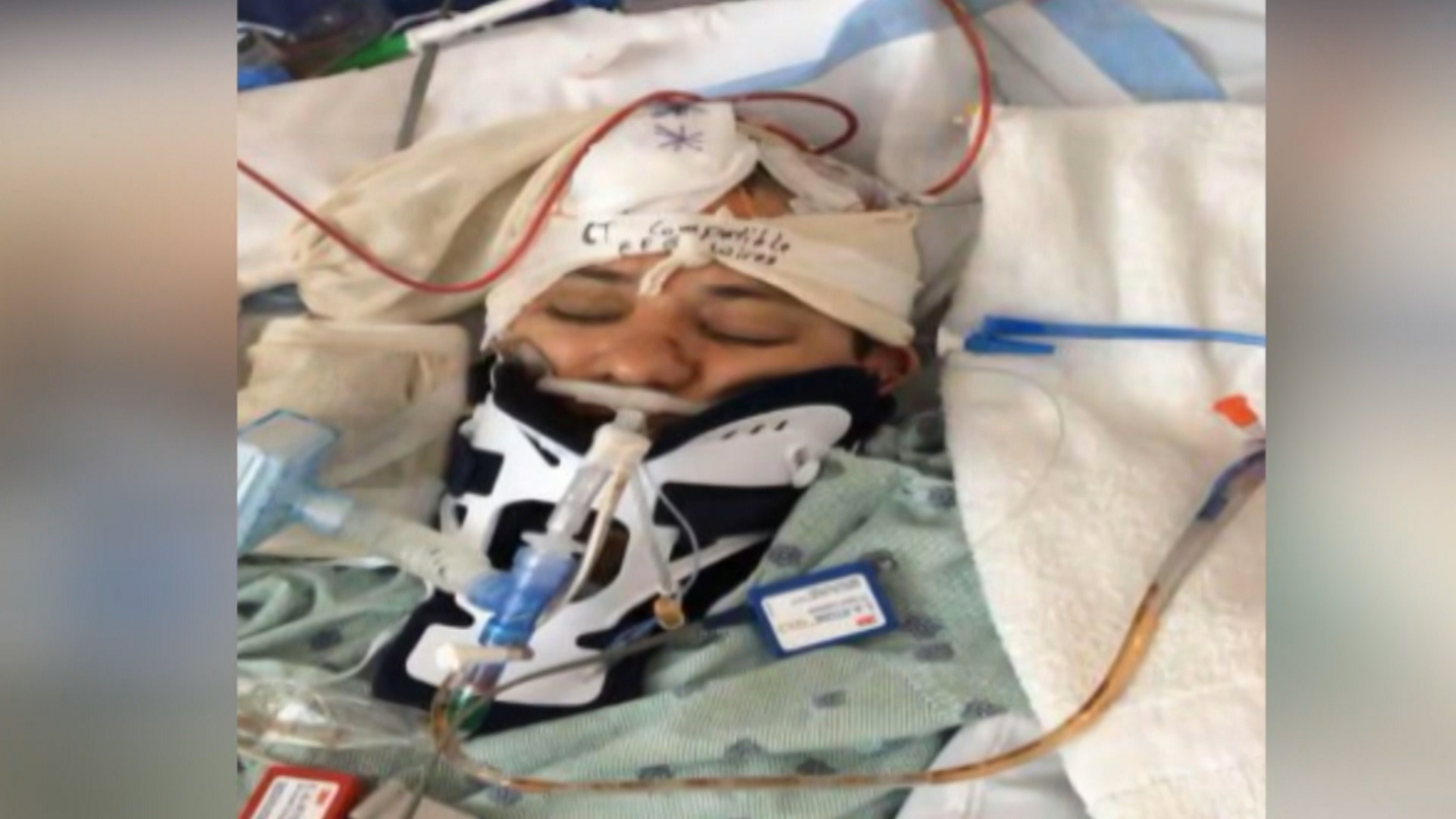