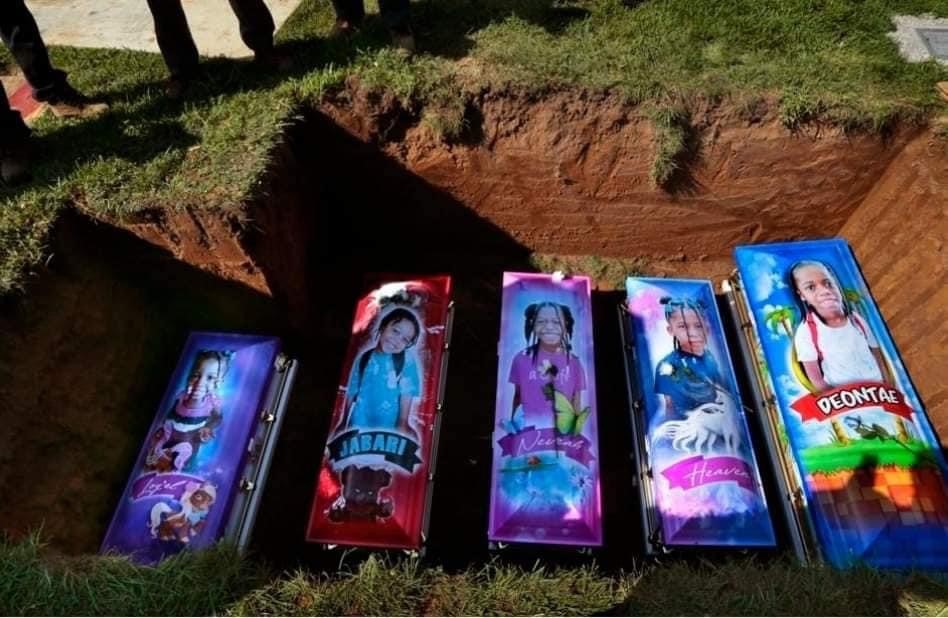 Visitation and funeral services were held today for the five children who lost their lives in an apartment fire Aug. 6.

The fire happened in an apartment building located in the 500 block of 29th Street in East St. Louis, Illinois. It started after the mother of the five children went to pick up another adult from work, according to the East St. Louis Fire Department.

When she returned home, the mother tried to get the children out herself, but she was unsuccessful. The fire started at about 3:45 a.m. It is unclear if the building had working smoke alarms.

“Our focus is on the family and we’re trying to find opportunities to assist them in getting through the tragedy,” Serenity Memorial Chapel Funeral Director Walter Taylor said.

Family and members of the Metro East community gathered at the Greater St. Marks Church of God and Christ to celebrate the lives of Deontay Davis, Jr., 9, twins Heaven and Nevaeh, 8, Jabari Johnson, 4, and Loyal Dunigan, 2.

“They’re a young family. Young children, they had a lot to live for,” Terry said.

Beautiful custom caskets were made for each child. The exterior represented them individually.

The tragedy has impacted the community, which says it will come together to support the grieving family in their time of need.

“East St. Louis has always been a one that will come together in a time of tragedy and uh I’m not surprised I’m just so thankful during a pandemic season we come together and support one another,” Pastor Mark Ratliff, Sr., said. 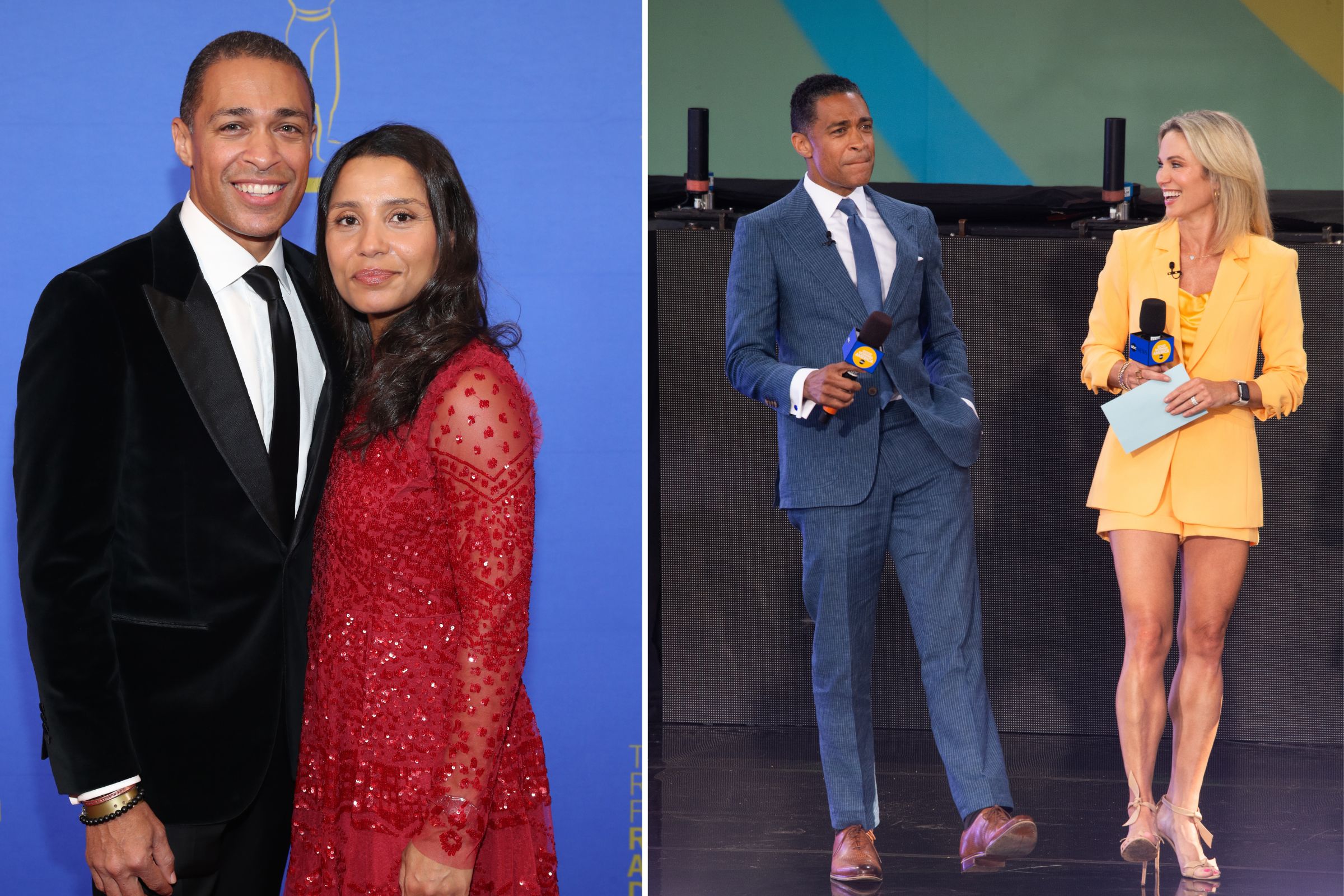 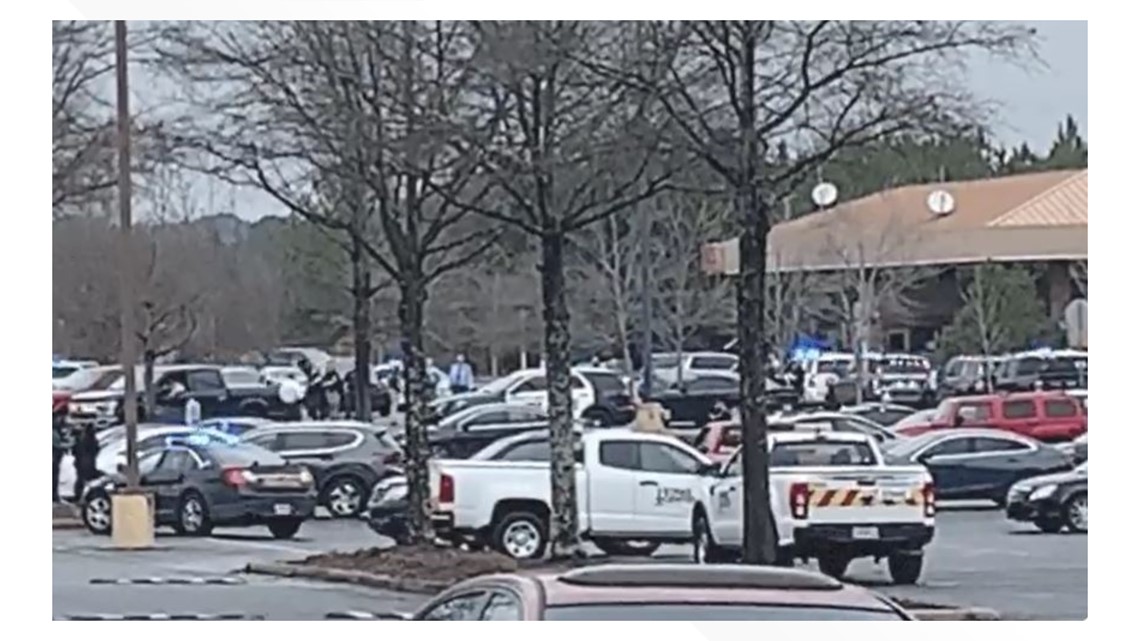