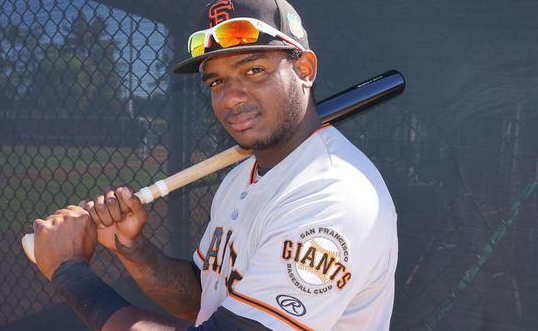 Gustavo Cabrera, who signed with the San Francisco Giants at age 16, has died in the Dominican Republic. He was 25.

The news was reported Monday by Dominican sports journalist Diego Guzmán. He said Cabrera had suffered medical complications after a diagnosis of COVID-19.

Cabrera, a right-handed outfielder, received a $1.3 million bonus when he signed with the Giants in 2012. MLB.com ranked him as the leading teenage international free agent.

But the following year, when he was 17, his right hand was nearly severed when he slipped at his home and fell on a glass tabletop during the off-season.

Though he was told it was highly unlikely he could return to baseball, he attempted a comeback in the minor leagues, including a stint with the Giants’ San Jose team, before leaving the sport at age 22. 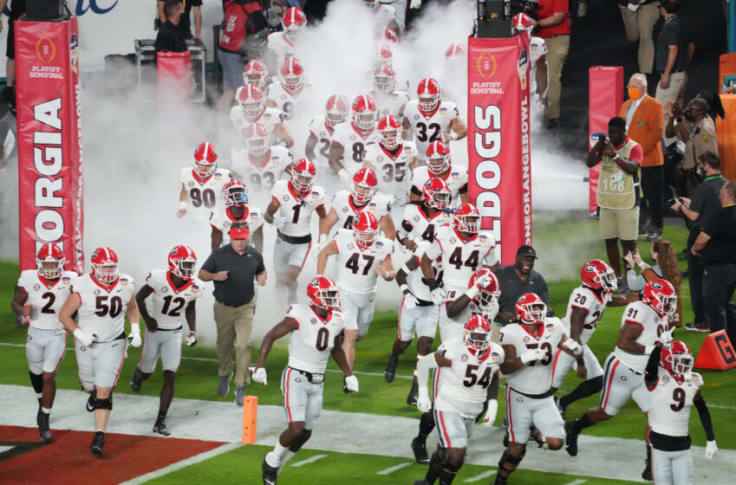 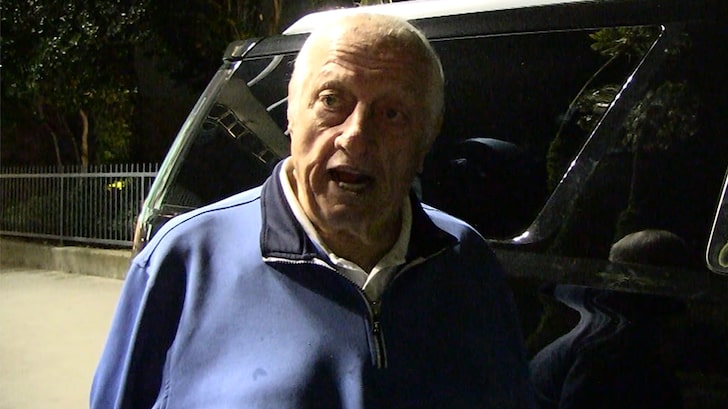 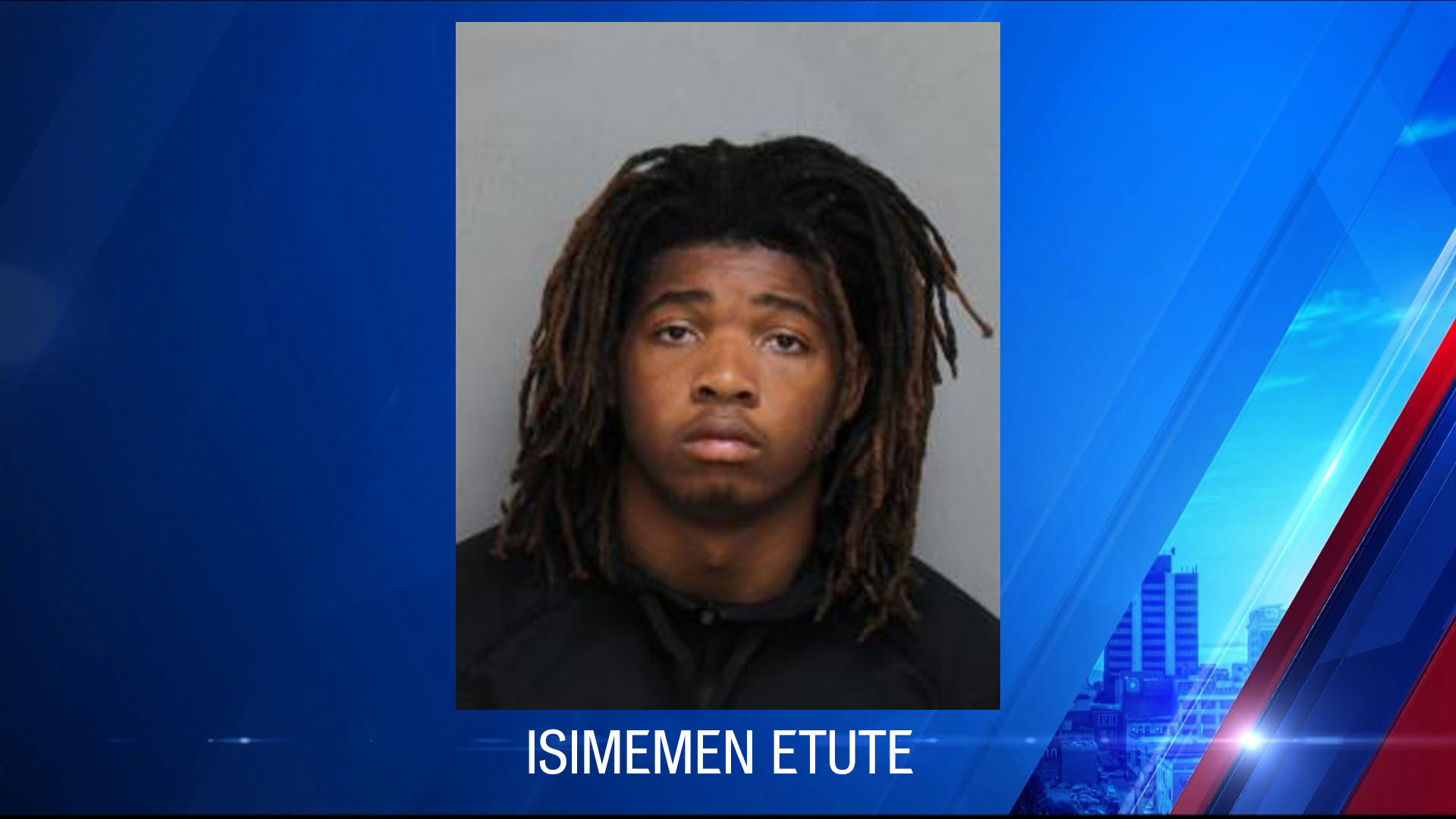 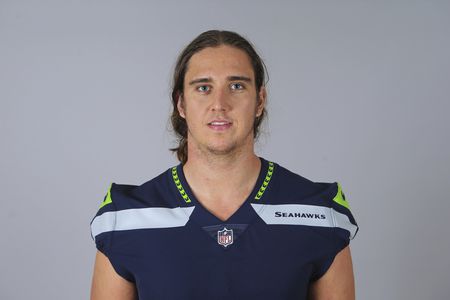