A kids’ dance competition took a violent turn over the weekend in DeKalb County when fists began flying.

Videos obtained by FOX 5 show dozens of kids, ages 9 to 14, and what appear to be adults, throwing hands at Berean Christian Church in Stone Mountain on Saturday.

“This was a kids’ event that turned into a disaster,” said LaToyia Carter, the leader of a dance team from Michigan, who came to Georgia for the event.

“I went blank and then the next thing you know, I’m on the floor trying to cover my head,” York said. “They kicked me like two times.”

York said the teams were talking trash to one another at the competition, but she never expected things to get physical.

“The coaches came from the side just started whamming on her like, 4 or 5 coaches,” Carter said. “On a 14-year-old child.”

Carter said a team from Savannah started the scuffle.

“I’m on the floor covering my head and then somebody grab me and said you have to go outside because they’re still looking for me,” she said.

“We felt defeated,” Carter said. “It was like a battle zone it was like get out of there.”

Carter said police did eventually show, but it was not immediately clear if DeKalb County Police made any arrests when we checked on Monday evening.

“It’s really sad because why do you have to act like that in a competition?” the 14-year-old said. “This is a kids’ competition, a kids’ program. Why are adults hitting kids anyway?”

Statement from the church:

“On behalf of our leadership, we are aware of the incident which occurred on our campus Saturday, June 18th. This matter is currently being investigated.  Our organization doesn’t condone any form of violence. It is our desire that all who visit our campus can do so peacefully.” 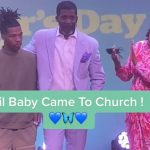 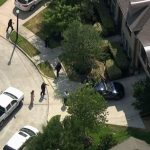 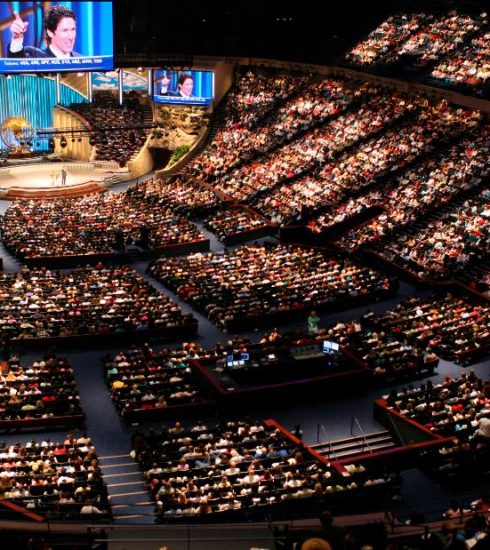 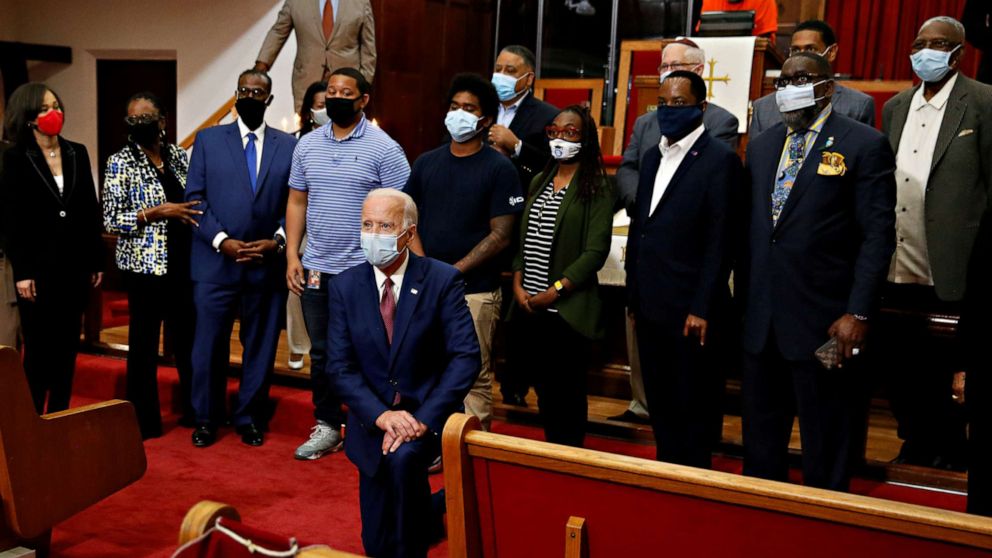 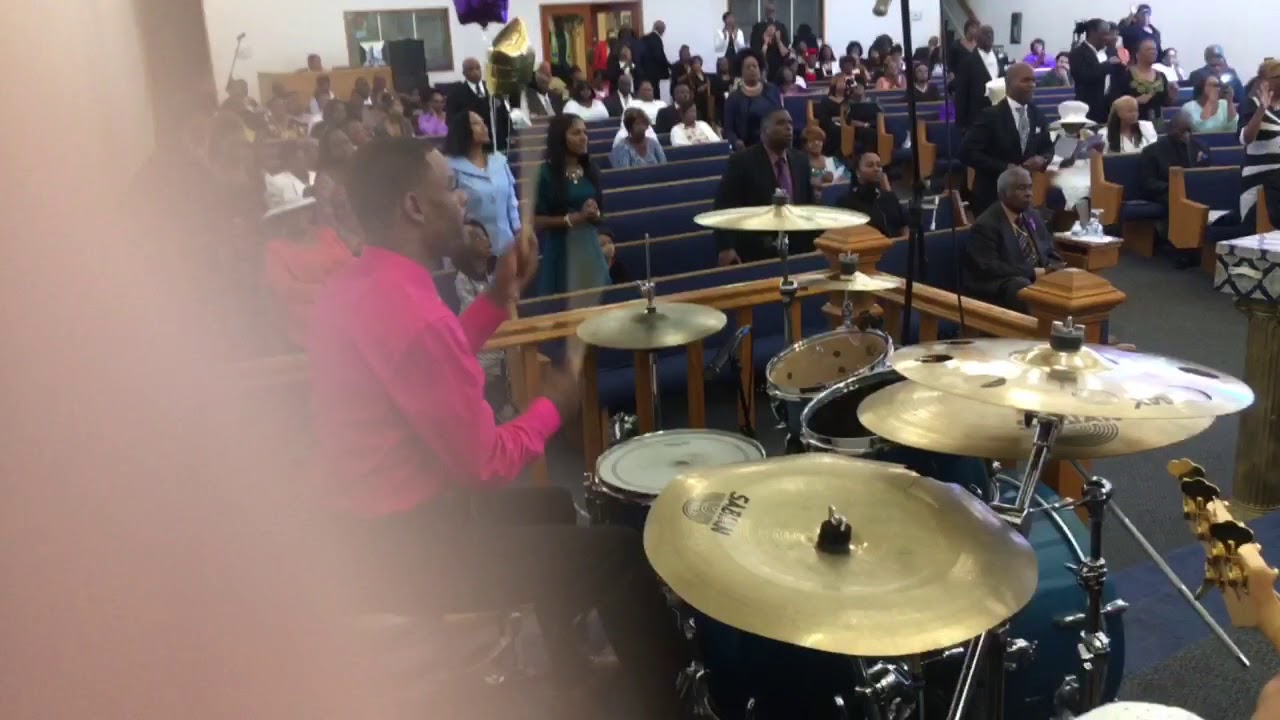