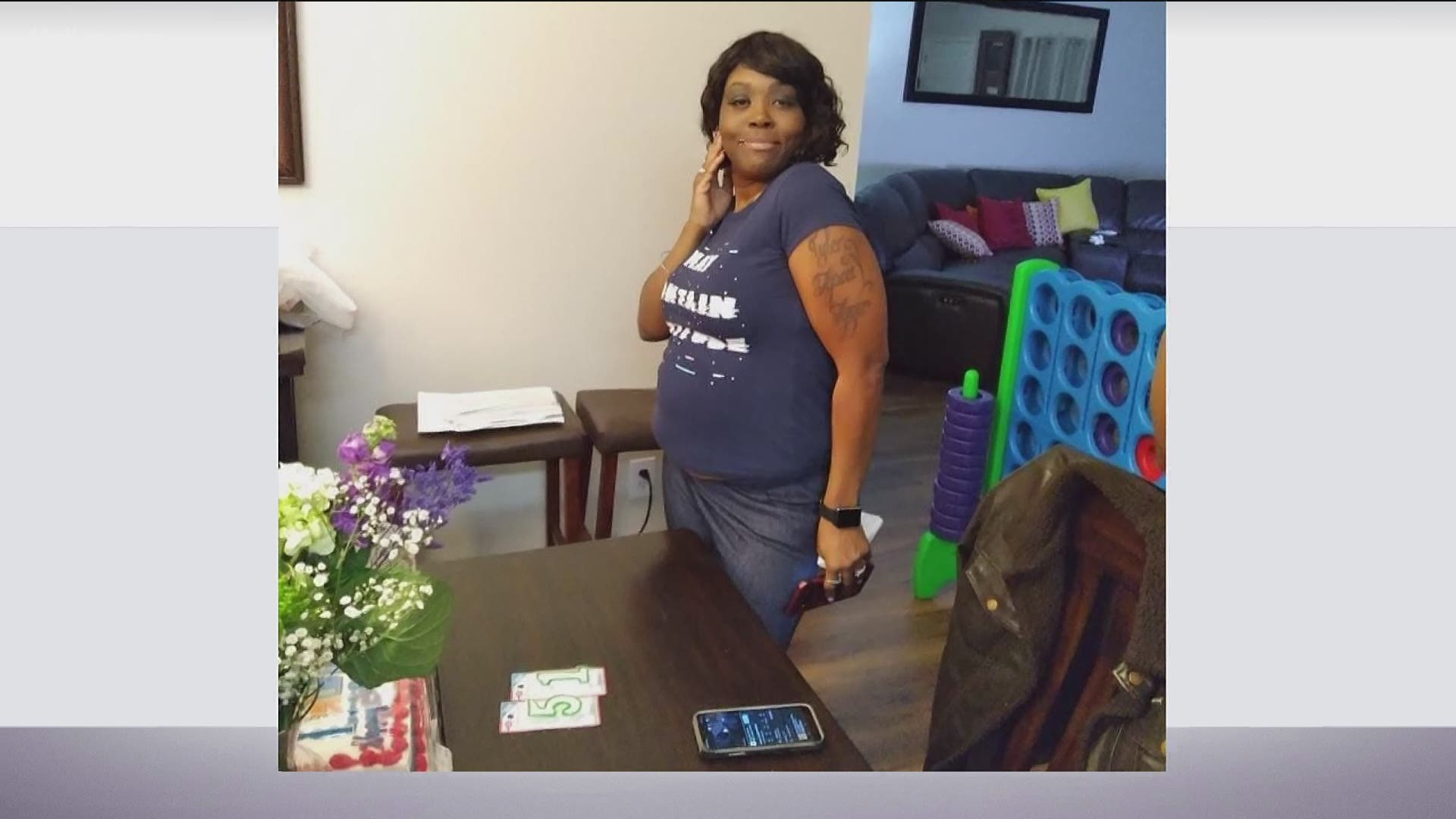 A tragic mystery has law enforcement investigators in two states trying to solve the homicide of a Roswell woman who had been reported missing along with her husband on Saturday. Police...
by Crystal Smith May 11, 2021

A tragic mystery has law enforcement investigators in two states trying to solve the homicide of a Roswell woman who had been reported missing along with her husband on Saturday.

Police said that on May 8, relatives of a Roswell couple — Tykeisha Dixon Henderson, 33, and her husband, Luther “Luke” Henderson, 39 — reported to Roswell Police that they were both missing.

But their families soon found out that, on that same day, early in the morning, Tykeisha’s body had been found several states away.

And investigators had not been able to find Luke.

‼️MISSING COUPLE, ONE FOUND DECEASED IN ANOTHER STATE‼️ Tykeisha Marie Dixon (Henderson) was reported missing by her…

It was this past February when Tykeisha Dixon posted, on her Facebook page, a photo of herself and Luther “Luke” Henderson, to the congratulations of family and friends who were reacting as if the couple had just been married, although there was no specific announcement along with that photo.

Tykeisha had already posted a photo of her tattoo that read, “King Luke.” No one with their families could understand why they suddenly disappeared together.

Early Saturday morning, more than 500 miles from Roswell, Tykeisha’s body was found just outside of St. Louis, Missouri, on a road in a rural area of Madison County, Illinois.

The sheriff’s office said that because of the nature of her injuries, they suspect foul play.

And they said Luke Henderson is still missing. A team of investigators from the Madison County, Illinois Sheriff’s Office drove to Roswell to work with police on possible leads in the initial disappearance of the couple, and to try to figure out why they were in the St. Louis area and what exactly led up to her homicide.

A lead investigator told 11Alive News it is possible Tykeisha was killed in Georgia not long before her body was found on the roadway in Illinois.

Tykeisha’s family is now grieving, not wanting to believe she is gone.

“My sister was a beautiful person, the life of every party, a caring and unselfish person to anyone, no matter their color or background, etc., and a very beautiful and loving mother. I don’t know what else to say, as I, myself, am broken. She didn’t deserve that.”

As of Monday night, investigators with Roswell Police and the Sheriff’s Office in Madison County, Illinois, had not released any photos of Luke Henderson or any additional information about the search for him, simply asking anyone who can help with the case to contact them:

At Least 9 Dead In School Shooting In Russia