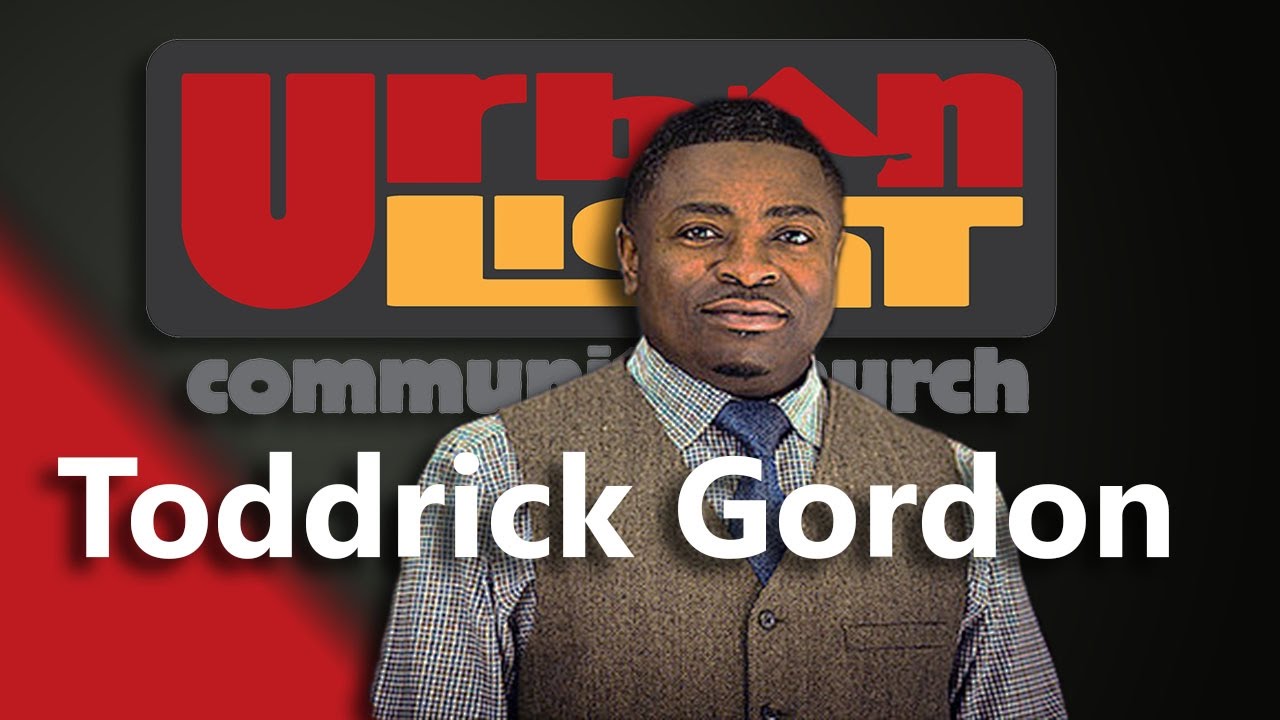 A former Delaware minister has been charged with repeatedly selling meth to an informant for the Delaware County sheriff’s narcotics unit.

Toddrick Gordon, 50, was charged this week in Delaware Circuit Court 1 with four counts of dealing in meth, a Level 4 felony carrying up to 12 years in prison.

According to an affidavit, Gordon sold meth to an informant, at the former pastor’s East Washington Street home, on Dec. 10, Dec. 14, Dec. 23 and Dec. 28.

The four transactions involved a total of 8.1 grams of meth, court documents said. On Dec. 14, Gordon is also accused of giving the informant a small amount of heroin.

The Muncie man was arrested in front of his home on Jan. 7. At the time he reportedly had a small amount of substances believed to be heroin and meth in his possession, along with 10 syringes.

During an interview, Gordon reportedly told a deputy he began selling meth and heroin after his longtime affiliation with a local church ended in 2018.

“He said that he would sell it to multiple people per day,” the investigator wrote. “He said sometimes he would just give it to them.”

Gordon continued to be held in the Delaware County jail on Friday under a bond of $85,000. An initial hearing in his case is set for Feb. 8.

In the late 1990s, prior to his years as a minister, Gordon was convicted of dealing in cocaine and possession of cocaine.

According to media accounts, Gordon as a pastor referred to his troubled past when urging young people to not repeat the mistakes he had made.