Diddy Gifts His Mother $1 Million Dollars And A New Bentley 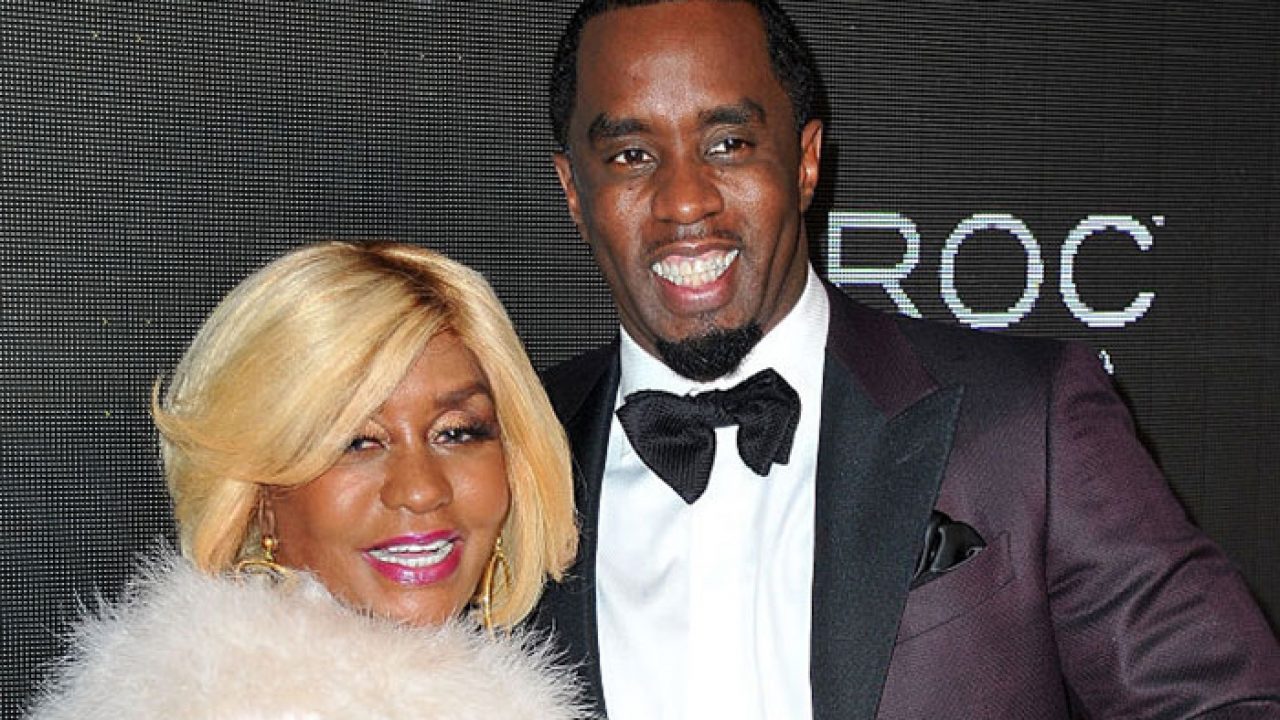 Diddy treated his mother to a lavish dinner party to celebrate achieving 80 years … topped off with a boatload of cash and a new whip for her too.

The music mogul threw the fancy 80th birthday bash at an L.A. mansion Monday night for his mom, Janice, culminating with him handing her a big ol’ check for $1 million … which appeared to overwhelm her.

Diddy was just getting started with the gifts fit for the rich and famous, though — because then he walked her out to the driveway … and there was a brand new Bentley waiting for her.

Pretty epic move by Janice’s son, who also had “Happy 80 Birthday” spelled out alongside the swimming pool outside … just for good measure.

Diddy’s party was even more special because Janice shares a bday with his twin daughters, D’Lila and Jessie, who turned 14.

The only downside to the affair was the large amount of maskless people in close proximity as COVID cases surge in L.A. County. It’s likely the guests were tested beforehand, so we won’t be party poopers.

Happy 80th to Janice! The Bentley’s gotta come with a driver, right?