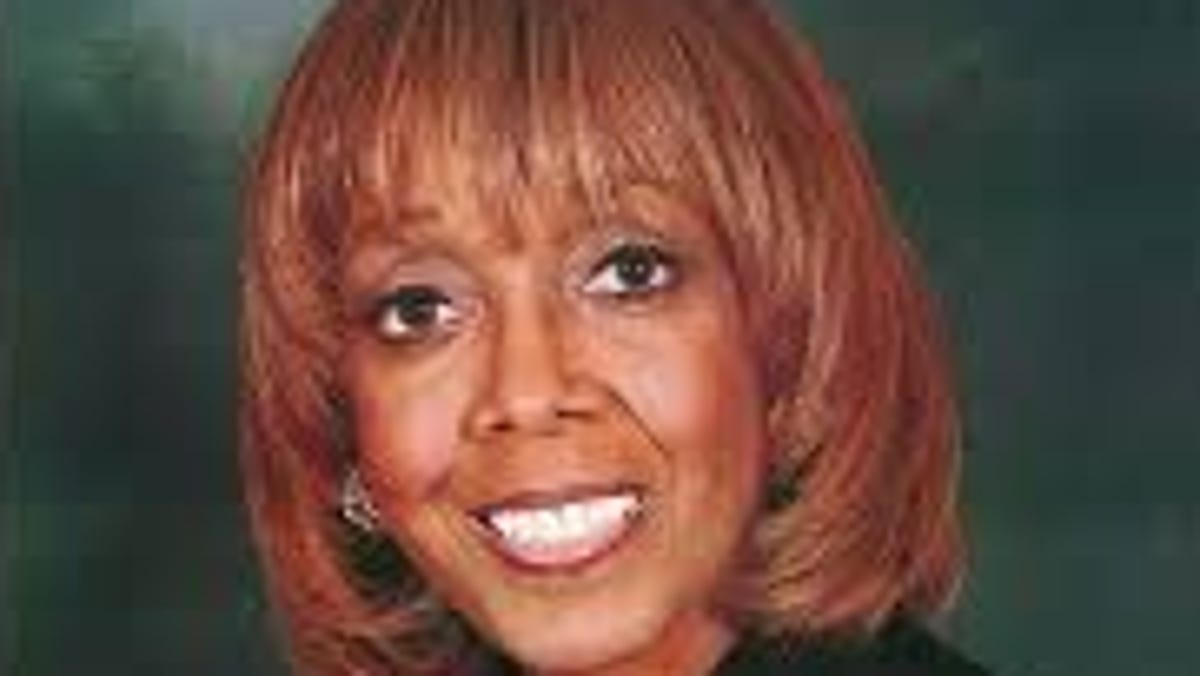 Judge Karen Fort Hood, a Detroit native, former school teacher and legal trailblazer who twice broke racial barriers as the first Black woman to be elected to the Michigan Court of Appeals and chair the Judicial Tenure Commission, has died. She was 68.

Hood, who was elected to the appeals court in 2002, made a name for herself as a legal pioneer who broke class ceilings, most recently becoming the first Black woman in January to chair the state’s panel that investigates and disciplines Michigan judges for misconduct and ethical issues.

Among Hood’s noteworthy cases is a 2014 opinion involving the rights of illegitimate children, in which Hood and two other judges held that children born out of wedlock cannot be denied a right that is enforced by the law for legitimate children.

Those who knew and worked with Hood on both sides of the bench — judicial peers and lawyers alike — remember her as being fair, kind, respectful and dignified.

“She was one of a kind,” Wayne County Prosecutor Kym Worthy said of Hood, whom she called a longtime and “very good friend.”

“We had a of shared history and her loss will be profound. She was never afraid to tell you about yourself and speak truth to power,” Worthy said. “My condolences go out to her family and friends. She will be missed by the judiciary, the community, and by me.”Your stories live here.Fuel your hometown passion and plug into the stories that define it.

Chief Michigan Court of Appeals Judge Christopher Murray said that Hood’s ‘”engaging presence was known to all in the court.”

“Her grace, dignity and wonderful smile and laugh were cherished by all and will never be forgotten,” Murray said. “It is difficult to imagine this world — and our Court — without Karen’s laugh, smile and warm heart.”

Bill Swor, a prominent criminal defense attorney in Detroit, remembers Hood for her dedication to the law and her community, and how she treated people.

“She took her responsibility seriously,” Swor said of Hood. “She cared about her community. She treated everyone with respect.”

“Judge Hood treated each of the parties and litigants who came before her with respect and dignity, and I will always remember her kindness and compassion from my own experiences appearing before her countless times.”

While on the bench, Hood spent years overseeing cases that involved the safety and rights of women and children. At one point in her career, she presided over the entire domestic violence docket for the Wayne County Circuit Court. Earlier in her career, she prosecuted juvenile offender and abuse and neglect cases.

The Detroit native received her undergraduate degree in 1980 from the Regents College of the University of the State of New York at Albany, and her law degree in 1989 from the Detroit College of Law. But before she pursued her legal career, she educated the children of Detroit.