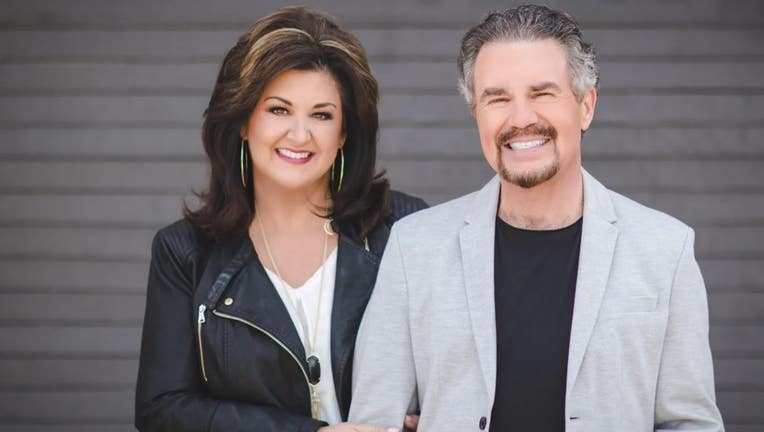 Marcus Lamb, a televangelist and founder of Daystar Television Network, has reportedly died of COVID-19 after maligning vaccines and allegedly taking ivermectin to prevent infection.

Daystar Television confirmed Lamb’s death on Tuesday, although the network’s announcement didn’t mention a cause of death. However, Marcus’ wife, Joni Lamb, confirmed her husband died from COVID-19, saying that he had been hospitalized after his oxygen dropped and alternative treatments proved ineffective.

Lamb, according to Joni Lamb, was diabetic, which made him a high risk for becoming seriously ill from COVID-19 and the 64-year-old was just on the cusp of being considered high risk because of his age.

Franklin Graham, president of the Billy Graham Evangelistic Association, also posted that Lamb died of COVID-19 complications and his death came about a week after his friend, Perry Stone, asked for prayers for Marcus, who he said was battling a “severe case” of COVID-19.

Marcus founded Word of God Fellowship in the early 1980s and created Daystar Television Network in the late 1990s. It’s since become the second-largest Christian network in the world, reaching more than 2 billion people worldwide.

Throughout the pandemic, Daystar has hosted prominent anti-vaccine voices, including Robert F. Kennedy Jr., who was barred from Instagram for spreading misinformation about the COVID-19 vaccine. On the network’s website, Daystar called vaccines the “most dangerous thing” children face, and Daystar filed a petition to block President Joe Biden‘s vaccine rule from going into place.

In a court filing Daystar filed alongside the American Family Association, the two nonprofits called implementing a vaccine mandate a “sin against God’s Holy Word.”

A rule from the Occupational Safety and Health Administration (OSHA) requires employees at companies with at least 100 employees to be vaccinated against COVID-19 or submit to weekly testing and wear a face mask when around other employees.

Daystar argued in the court filing that they have a “religious objection” to forcing employees to “test their conscience” about getting vaccinated. If the company was required to implement the policy, they claimed they would “wound the consciences” of employees and “potentially cause them to sin.”

People claiming a religious exemption to vaccine mandates often cite the fact that vaccines were developed and tested on fetal cell lines, which are based on aborted fetal cells but grown in labs. Fetal cell lines have also been used in the development of multiple other common medications, including Claritin.

Tributes began pouring out after news broke of Marcus’ death and Graham posted on Facebook that he was “shocked” to learn Marcus died from complications of COVID-19. Stone asked for continued prayers for the Lamb family.

Ahead of his death, Marcus’ son, Jonathan, said there was “no doubt” in his mind that his father’s COVID-19 battle was a “spiritual attack from the enemy.”

“As much as my parents have gone on here to kind of inform everyone about everything going on to the pandemic and some of the ways to treat COVID — there’s no doubt that the enemy is not happy about that. And he’s doing everything he can to take down my dad,” Jonathan said.

Earlier in the year, Marcus said he was taking ivermectin, an anti-parasitic drug that’s not an approved COVID-19 treatment, to prevent COVID-19.

Pastor Was Vaccinated 7 Months ago, Posted Recently To Pray For His Wife She Had Covid Now He Has Died From Covid.