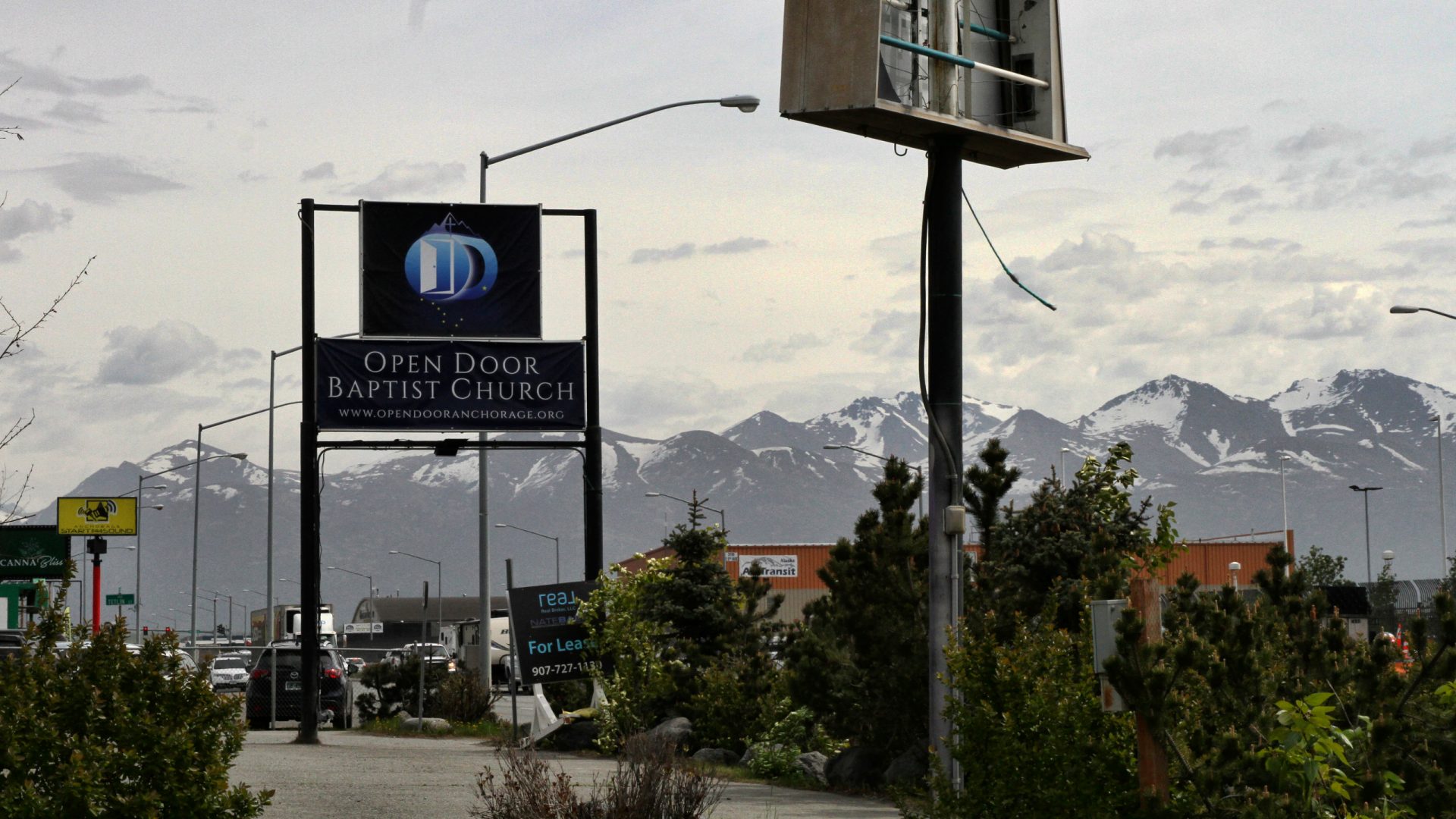 A former strip club in Alaska has undergone a dramatic transformation, which those involved would say has occurred thanks to a little bit of divine intervention. Fantasies was once...
by Zach Freeman July 26, 2021

A former strip club in Alaska has undergone a dramatic transformation, which those involved would say has occurred thanks to a little bit of divine intervention.

Fantasies was once a popular drinking spot for locals in Anchorage and motorists passing by on the busy nearby Glenn Highway.

However, issues over its liquor license and a lawsuit related to unpaid wages eventually forced the club to close.

After two years of lying dormant, the onset of the COVID-19 pandemic prompted the owners to finally decide to sell.

Born in Vietnam, she emigrated to the U.S. with her family in 1975 when she was 8 years old after her mother met and married an American man.

Life remained challenging in the U.S. and when her mother and stepfather divorced in the 1980s, they moved to Anchorage where her mother worked various jobs, including one as an exotic dancer.

“My mother was a stripper,” Dunegan told Alaska’s News Source. “And all that she had to do to feed a little girl, that’s very bothersome to me.”

“So that inspired me to take something that was used for darkness to turn into light, to serve the community and Open Door Baptist Church is that light in the community,” she added.

According to Anchorage Daily News, Dunegan does not know if her mother worked at Fantasies and the news outlets attempts to find out proved fruitless.

But she saw the opportunity to purchase the building and convert into a church as fate.

Dunegan, who is a devout Christian, had previously tried to purchase the building with her husband Gerry but failed to agree to a deal with the previous owners.

When they eventually decided it was time to sell, she was the first person they contacted.

“This church came about because I prayed for five years,” she told the news provider.

“God has been very good to me,” she added, “to give me a family, a wonderful husband, food on the table, a place to live.”

When the building was first purchased, the electricity was cut off and the dusty original decor remained, including poles, a catwalk, private showrooms, booth seating and a distinctive black and red carpet.

Today, it has been transformed into the Open Door Baptist Church, a clean, open space, with white-painted walls and wood-paneled flooring.

The club’s unique design has been put to good use too, right down to the private lap dance room, which has been converted into a youth ministry.

Located between a marijuana retail store, sex shop and motel, the church is one of around 36 Baptist churches in the Anchorage area.

Services are conducted by Pastor Kenny Menendez who, according to the church’s website “followed the Lord’s leading” and moved his wife and three children from Oregon to take up the ministry.

Established in the hope of reaching the local community, the website states: “It is his hope that this new church will be a place of help and healing for many people.”

Mother Regrets Not Pushing Her Family To Get Vaccinated After Watching Her Son, 28 Die Of Covid19 Last Week