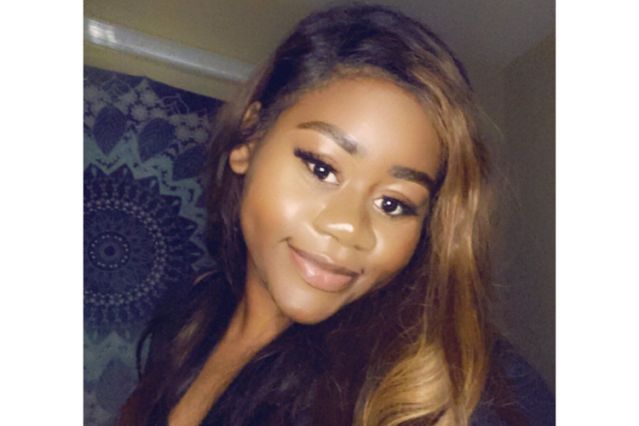 Helen Etuk dreamed of becoming a pediatrician. A senior in college, she loved children and planned to dedicate herself to giving them healthy lives. And because she was raised...
by Zach Freeman February 15, 2021

Helen Etuk dreamed of becoming a pediatrician. A senior in college, she loved children and planned to dedicate herself to giving them healthy lives.

And because she was raised by a single mother, she was determined that once she became a doctor, she would take care of children even if their mothers couldn’t afford to pay.

But Ms. Etuk never got that far. She died of complications of the coronavirus on Jan. 12 at a hospital in Arlington, Texas, where her family lives, her mother, Ellen Clinton, said in a phone interview. Ms. Clinton said her daughter had also had lupus, a chronic disease of the immune system, and had been experiencing pain in her joints. She was 20.

Ms. Etuk was studying at the University of North Texas in Denton and going to in-person classes. Her mother said that even though Ms. Etuk had worn a mask and had tried to maintain distance from other people, she developed a bad cough that turned out to be a symptom of Covid-19.

“She blamed herself, saying she made a mistake in going back to school,” Ms. Clinton said. “She said that sometimes students pull their masks down, so they cover their mouths but not their noses.”

Her daughter was hospitalized for almost three months before she died.

Helen Otobong Etuk was born on Feb. 22, 2000, in Dallas. Her mother works as a health care consultant. Her father, Bassey Etuk, an Army veteran, was not involved in raising her.

In addition to her mother, Ms. Etuk is survived by three older brothers, Jeffrey, Jeremy and Joseph Ayisire, and an older sister, Linda Ayisire.