A highly revered pastor and staple in the Houston community was killed during a possible road-rage incident on the Gulf Freeway at Gould Road Friday afternoon.

According to those who knew him, Reverend Dr. Ronald K. Mouton Sr. of the East Bethel Missionary Baptist Church was shot and killed by another driver as he traveled on the feeder road around 4:19 p.m.

Congresswoman Sheila Jackson Lee has known the beloved Pastor for many years and says he was a man of love and service and that he had a generous spirit.

“This was just an innocent man traveling on a road near his church where he worked all the time,” Jackson Lee said. “He loves ministry. He was just doing the work of a pastor.”

Members of the East Bethel Missionary Baptist Church, pastors from all over the Houston area, family, and friends are now mourning the loss.

“Pastor Mouton was a loving father, husband, and friend. A wonderful pastor, and a true man of God that lived and practiced what he preached,” Pastor Lionel Flanagan said.

“He allowed me to do things that he didn’t do for no other. He gave me a chance to do what I’m doing now, and I thank God for him,” he said.

Loved ones shared an outpour of grief on social media in reaction to Mouton’s death after church staffers announced it on Facebook Live Sunday morning.

New York Pastor Quinton Chad Foster offered condolences on Facebook, saying in part, “Pastor Ronald Mouton had his daddy’s grace, humility, and integrity. He had a heart for people and a passion for preaching. Just being in his presence, you knew he came from great stock! Pastor Ronald Mouton was a great pastor, preacher, and singer. He had it all when it came to the pulpit.”

Several churches including the Fellowship Church of Texas and Greater Works Outreach Ministries were also devastated by the tragic loss.

“He was always eager to be doing more,” Jackson Lee added.

“I’m going to miss my friend but I know he is in heaven,” Flanagan said.

Mouton was the pastor of his church for the past 30 years, according to their website. Mouton graduated from Ross Shaw Sterling High School in 1981 with honors before attending Baylor University and Stephen F. Austin State University.

Mouton leaves behind his wife of nearly 40 years, Suzanne Pollard-Mouton, four children, 10 grandchildren, a twin brother along with other siblings, and his church community.

Sheila Jackson Lee and Crime Stoppers of Houston have teamed up to offer a reward of up to $5,000 for information leading to an arrest in this case.

Anyone with information is asked to contact the Houston Police Department. 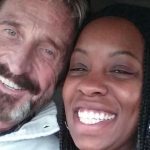 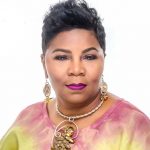 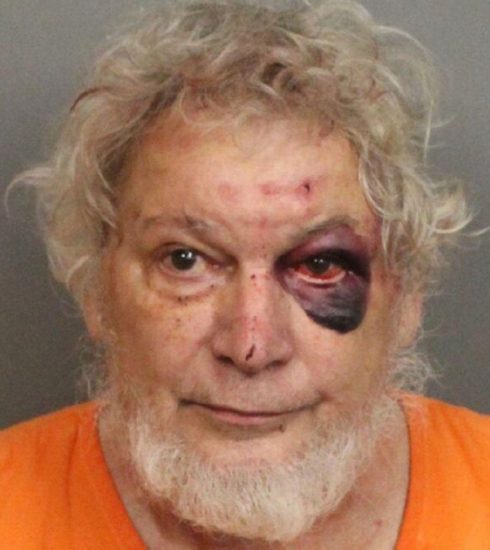 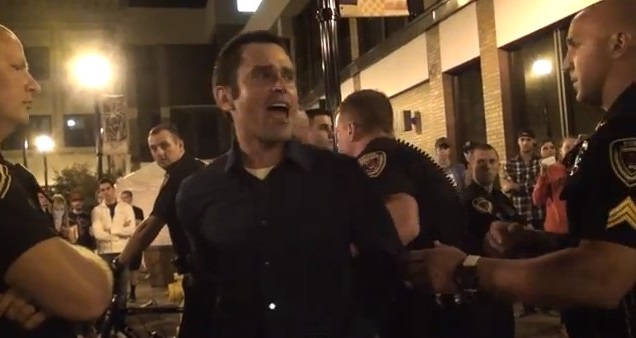 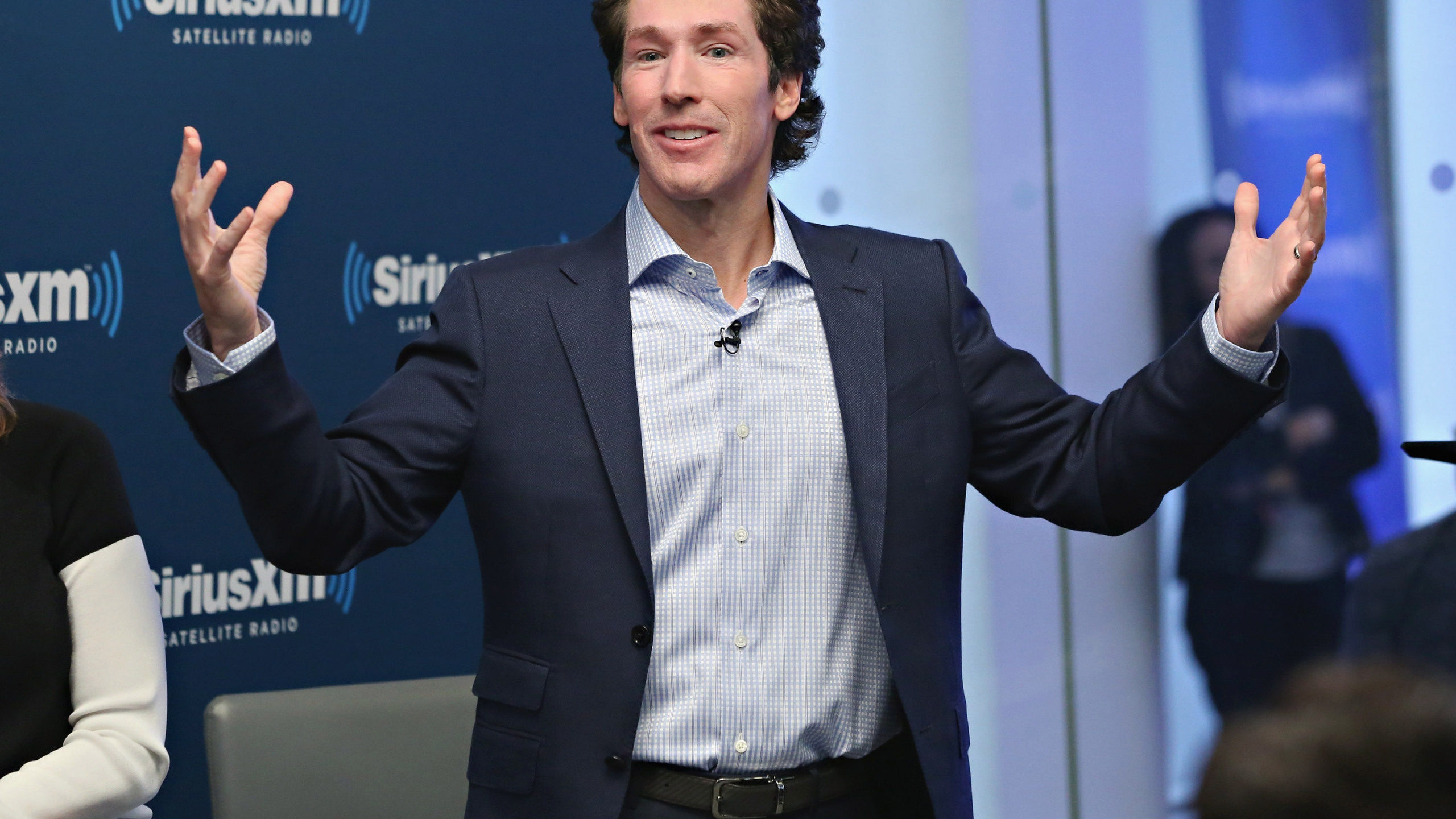