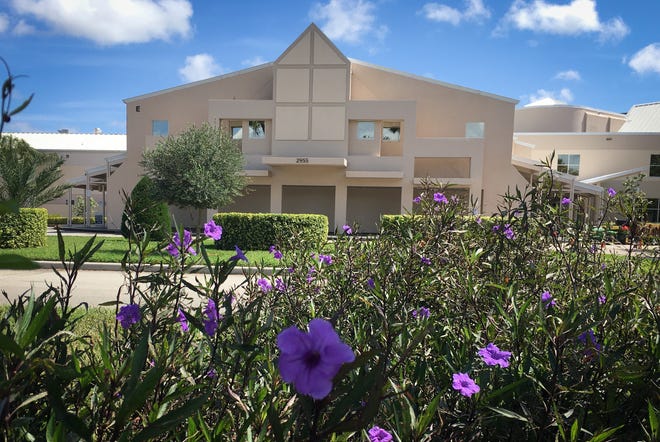 Board announces leader of one of Brevard’s largest congregations to step aside as top pastor The board of elders for Brevard County’s largest multi-site church announced during Sunday services...
by Zach Freeman September 9, 2021

The board of elders for Brevard County’s largest multi-site church announced during Sunday services that longtime, influential Pastor Mark Balmer will no longer serve as lead pastor and will go on an extended sabbatical.

The announcement was made by Pastor Ken Welsh as four of the Calvary Chapel Melbourne’s elders stood on stage during the live-streamed service. The board had been negotiating with Balmer about leaving the position for several years, according to the church’s Facebook post released Sunday.

“This decision was not easy, but it is the right time,” Welsh said, adding that the board’s decision did not involve any moral failings or financial improprieties.

Welsh also said Balmer’s health was also not a factor in the board’s move.

Balmer, who will no longer serve as head elder, will retain the title of founding pastor. Balmer was not present during the announcement.

Several people took to social media to pay tribute to Balmer, citing him as a help in marriage counseling, mission work and Bible study.

Calvary Chapel, which has satellite campuses in Viera and Sebastian, typically draws about 10,000 people to its services each week, with an additional 1,500 people viewing the church’s livestreams online.

The primary campus, which sits on 10 acres of a former cow pasture, was founded by Balmer nearly 30 years ago. The congregation, under Balmer’s leadership, grew from a 600-seat congregation to a multi-site church with missions across the globe along with a school and sprawling campus.