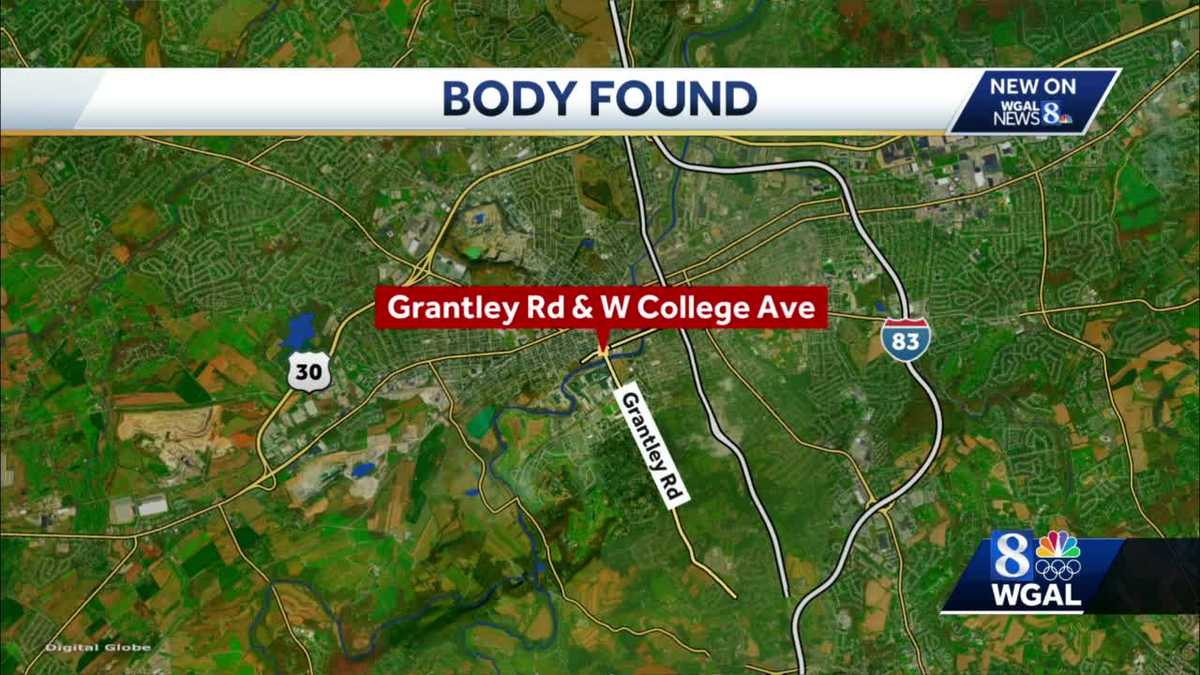 A 59-year-old man whose body was found by children under a bridge in York City on Sunday afternoon apparently died of natural causes, York County Coroner Pam Gay said.

She identified the man as Ben Saidi, who was believed to be homeless and had been living beneath the bridge at Grantley Road and West College Avenue.

Gay said coroner personnel were dispatched to the scene around 5:30 p.m. after the children who found the body reported it to police.

“Nothing suspicious was noted, but it was apparent that Saidi had been dead for some time, several days to a few weeks,” Gay said. She said his death was attributed to a “probable acute coronary event.”