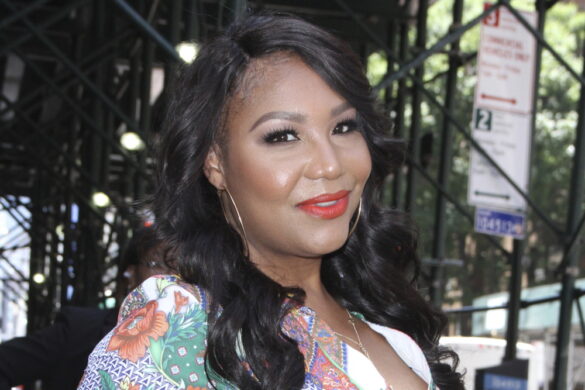 Traci Braxton was an R&B singer who starred on the reality TV show “Braxton Family Values” along with her older sister, singer Toni Braxton.

Braxton began her musical career singing with her sisters, Toni, Towanda, Trina, and Tamar Braxton, in the group the Braxtons. They released the 1990 R&B single “Good Life,” which was only moderately successful for the group but ended up launching Toni’s solo career. The Braxtons sang backup as she toured and made music videos, though Braxton left the group in 1995 to raise her son and work as a social worker. She reunited with her sisters in 2001 for the WeTV reality show, “Braxton Family Values,” on which she was affectionally called “The Wild Card.” Braxton began her own solo career with the 2014 album “Crash & Burn.” It included the single “Last Call,” which was a Top 20 hit on the Adult R&B chart. Braxton also had an acting career, appearing in the movies “Sinners Wanted” and “The Christmas Lottery.”

Braxton on leaving the Braxtons

“Truth be told, yes, I wanted to perform with my sisters when they were in the group The Braxtons; I wanted to be with my sisters on the road touring. However, I opted out on that to become a mother to my wonderful son who is now 18.” —from a 2014 interview for The Hype