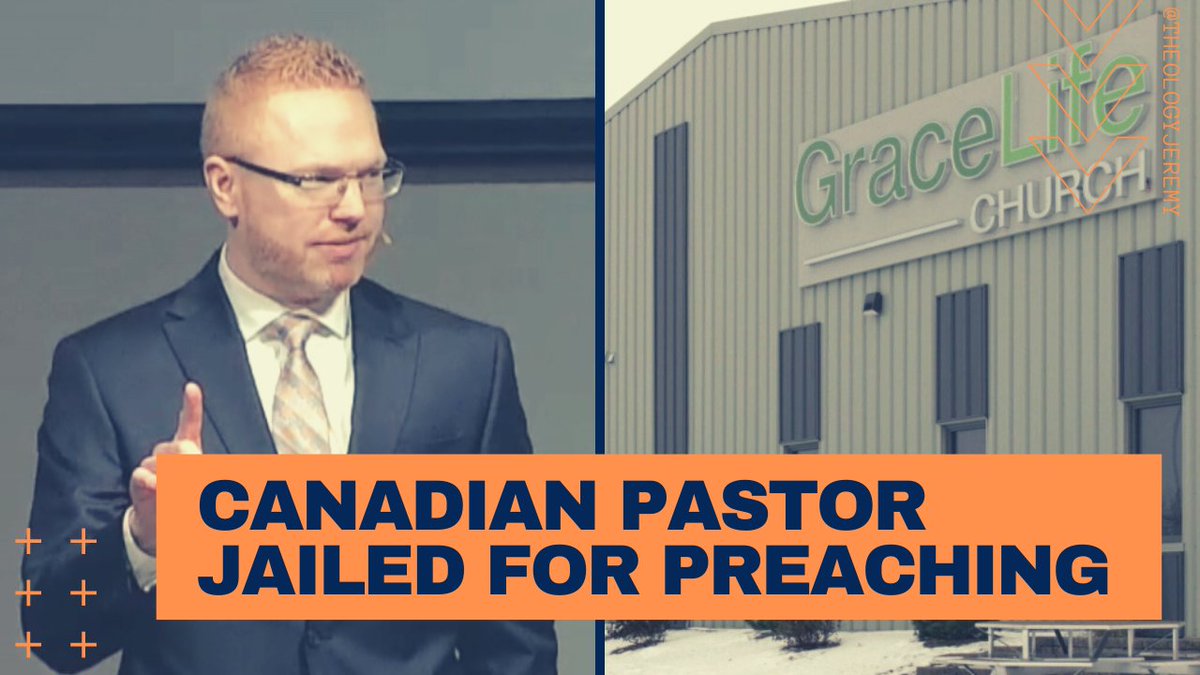 The pastor of an Edmonton-area church remains in police custody one day after his arrest on two counts of contravening the Public Health Act and on one criminal charge for failing to comply with a condition of an undertaking.

On Sunday, members of the RCMP and Alberta Health Service went to the GraceLife Church in Parkland County west of Edmonton to assess compliance in relation to conditions issued to Pastor James Coates earlier in the week, police said in a news release Wednesday.

Officers determined the church was again ignoring public health restrictions, which call for attendance to be capped at 15 per cent of capacity and congregants to practise physical distancing and wear masks.

Coates turned himself in Tuesday at the RCMP Parkland Detachment,  where he was charged and attended a bail hearing before a justice of the peace.

Coates was to be released but refused to agree to the conditions attached to his release.

He stayed in RCMP custody overnight and attended Stony Plain provincial court, where he continued to refuse to agree to the conditions.

A judge’s order was issued compelling Coates to attend court on Wednesday, Feb. 24.

“We’ve been consistent in our approach of escalated levels of enforcement with Pastor Coates, and we were hopeful to resolve this issue in a different manner,” Insp. Mike Lokken said in the news release.

“The pastor’s actions and the subsequent effects those actions could have on the health and safety of citizens dictated our response in this situation.”

In an interview Wednesday evening, Coates’ lawyer James Kitchen said the pastor never agreed to a Feb. 7 undertaking issued by the RCMP that required Coates to comply with public health orders. He said the RCMP subsequently did not take Coates before a justice of the peace to deal with the issue as they should have.

Kitchen said the stance of Coates and his church “is not about just wantonly rebelling.

“It is about doing what is intelligent to them and what maintains their freedoms, but most importantly what is ultimately honouring to their god that they believe in,” he said.

“And they are not going to cease worshipping God as they believe they have been commanded to do, simply because the government says so.”

He said GraceLife’s perspective is that lockdowns are causing “exponentially more harm” to the community than gathering in groups, saying “nobody has died of COVID at Pastor Coates’ church.”

He was issued a $1,200 ticket that month for contravening orders of Alberta’s chief medical officer of health, after inspectors saw that the church was far exceeding capacity limits, that staff, volunteers and congregants were going unmasked and were not social distancing.

Since the beginning of the COVID-19 pandemic last March, 1,798 Albertans have died due to COVID-19.