The family of a Dallas transgender woman who died in police custody is speaking out, expressing their concerns over how police and paramedics responded. Family and advocates are demanding... 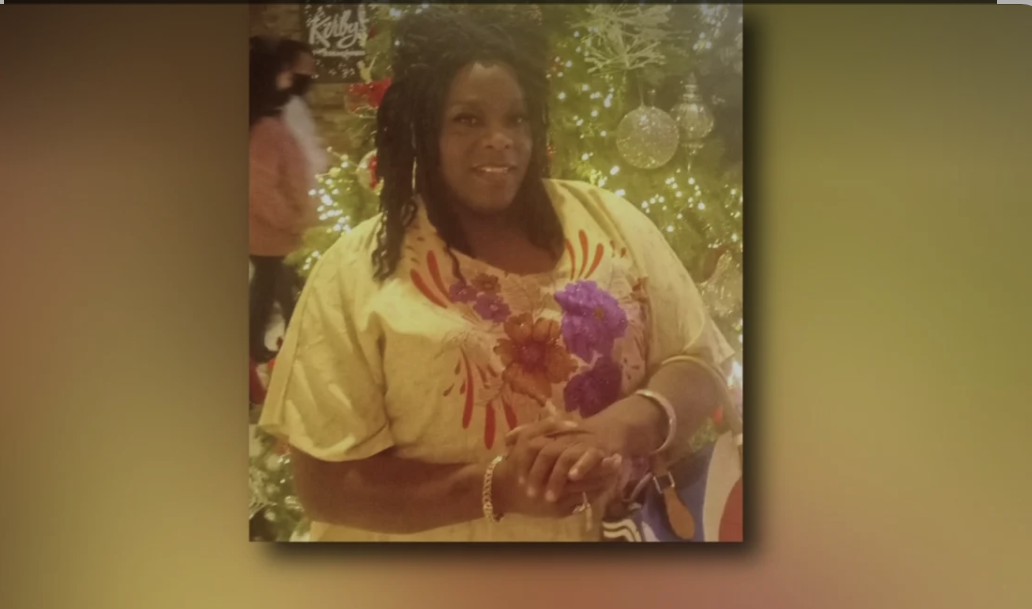 The family of a Dallas transgender woman who died in police custody is speaking out, expressing their concerns over how police and paramedics responded.

Family and advocates are demanding a thorough investigation into the May 26 death of Dee Dee Hall.

Her family, an advising attorney and community advocates gathered in Downtown Dallas to address the media over their concerns and demands. They revealed Hall battled mental health problems but that she lived her true identity and was loved by many.

“Dee Dee was absolutely amazing,” said cousin Robbi Reed. “The light of all of our lives.”

On June 8, the Dallas Police Department released a 38-minute video with body-worn video and provided a narrative of the deadly encounter in East Dallas.

An employee at a car dealership called 9-1-1 to report a woman acting erratically. She was yelling and falling down.

The caller said it appeared as if the woman was under the influence of drugs or alcohol, but she wasn’t she was having a mental health episode.

The family of 47-year-old DeeDee Hall says her death could’ve been preventable and that they want a fair investigation.

Last week, Dallas police released details about a woman who died on the way to a hospital while in custody.

While the investigation continues, the family of 47-year-old DeeDee Hall says her death could’ve been preventable and that they want a fair investigation.

Heartbroken and overwhelmed, Reed shared memories of her cousin.

Hall died while being taken to Baylor Hospital at the end of May.

“The mistreatment that I witnessed was hard to watch. It dehumanized DeeDee,” said Reed.

Dallas police released body-cam footage of their encounters with DeeDee right before her death.

“What’s going on? The people at the cars were worried about you,” was heard in the body-cam footage.

Police responded to a 911 call on Garland Road, south of Interstate 635.

“The caller said he believes the subject was under the influence of some sort of drugs or alcohol due the suspect yelling and falling down,” said Terrence Rhodes, deputy chief at the Dallas Police Department.

The video shows rescue crews restrain her, take her into the ambulance and place a spit hood over her head.

During the ride in the ambulance, crews can be heard laughing.

All while DeeDee is struggling to breathe.

“You basically see DeeDee telling those folks in the back of the ambulance that she’s dying,” said Justin Moore, a civil rights attorney.

DeeDee’s family says the crew wasn’t giving her the proper attention she needed.

“It showed the actions were inhumane. It almost treated DeeDee like a thing, instead of a person,” said Reed.

Body-cam: “She pulled the dress off, we’re like wow wow.”

Moore is advising the family and wants a fair investigation.

“We want the office of police community of oversight to look into the use of spit hoods,” said Moore.

The family wants someone to be held accountable for their loved one’s death. “The light of all of our lives. Kept us all laughing,” said Reed.