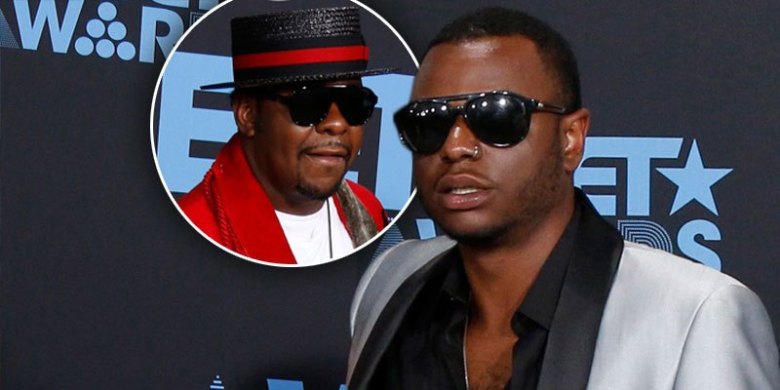 New details have been coming to light in the days after Bobby Brown Jr. was found dead in his Los Angeles home earlier this week. The developments followed the 28-year-old’s family...
by Crystal Smith December 30, 2020

New details have been coming to light in the days after Bobby Brown Jr. was found dead in his Los Angeles home earlier this week. The developments followed the 28-year-old’s family and girlfriend addressing the latest fatal tragedy to affect singer Bobby Brown‘s family.

Bobby Brown Jr. was suffering from an illness in the days before his death Wednesday, his father’s lawyer said.

“Bobby Brown Jr. was not feeling well a couple days before his death, with flu-like symptoms,” Christopher Brown, Esq. of Brown & Rosen LLC, said in a statement. “This is a tragic loss and we will be letting the authorities conduct their investigation of his death. We ask that you respect the family’s privacy at this time and there will be no further comments.”

It was unclear if whatever ailment he had contributed to his death. That information has been “deferred pending additional information,” the coroner’s office said Friday.

“Please keep my family in your prayers at this time. Losing my son at this point in our lives has devastated my family. There are no words to explain the pain,” he said.

Meanwhile, Bobby Brown Jr.’s most recent social media activity provided a glimpse into his mindstate befre he was found dead this week. In particular, a series of tweets centered on his girlfriend suggest he was deeply in love with a woman he affectionately referred to as “wifey” in one tweet he pinned to the top of his Twitter timeline just this past Sunday.

The relationship he shared with a woman identified as Anna Reed was coming into focus after she broke her silence following his death on Wednesday.

Earlier that same day, Brown tweeted about his devotion to Reed, suggesting he was monogamous and loyal to her.