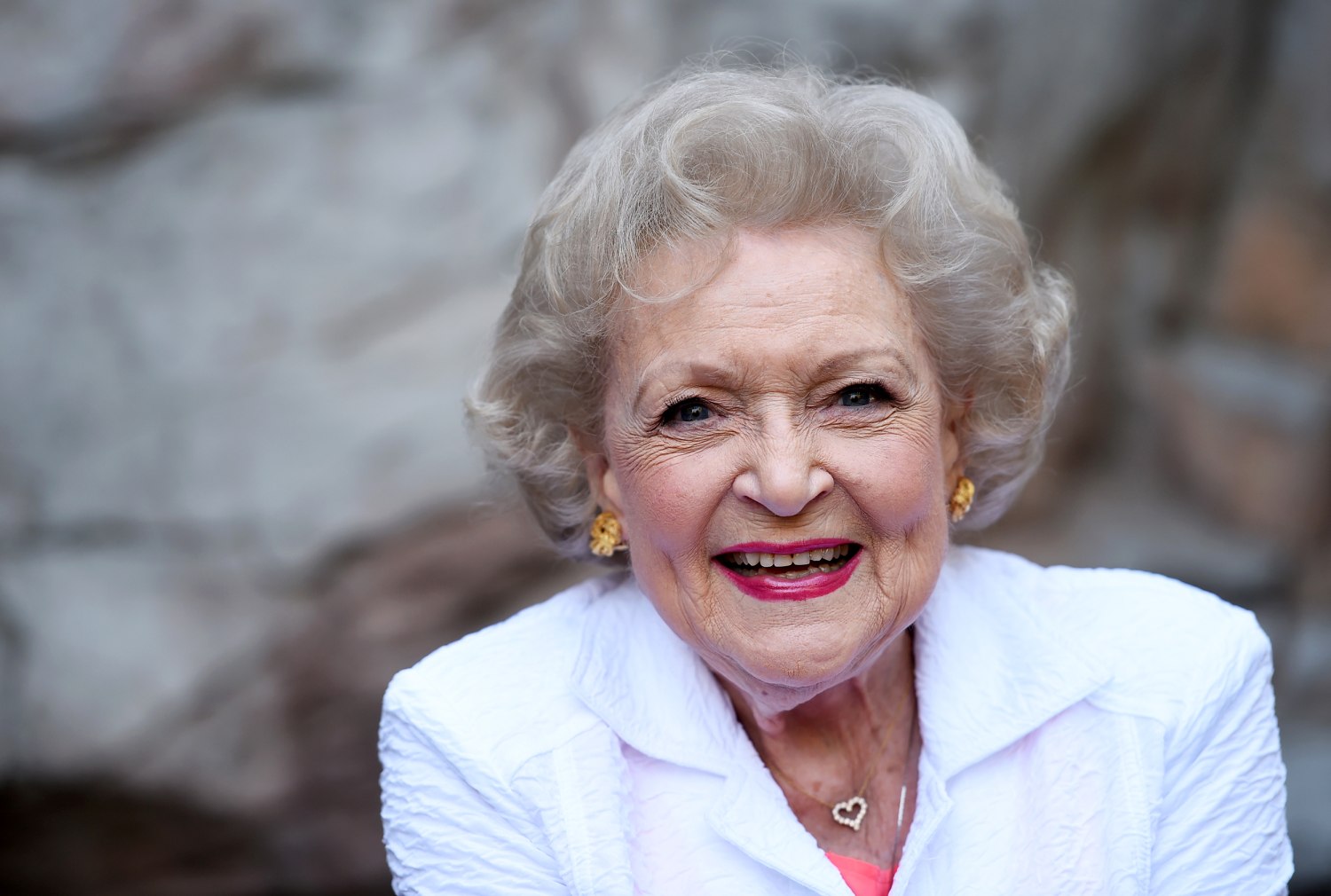 Betty White was weeks away from her 100th birthday and planned a big celebration. White, who died Friday, would have turned 100 on Jan. 17. A movie event planned...
by Zach Freeman December 31, 2021

Betty White was weeks away from her 100th birthday and planned a big celebration.

White, who died Friday, would have turned 100 on Jan. 17. A movie event planned prior to her death to mark the occasion will go on as planned, according to producers of the film “Betty White: 100 Years Young — A Birthday Celebration.”

“Our hearts mourn today with the passing of Betty White. During the many years we worked with her, we developed a great love and admiration for Betty as a person, and as an accomplished entertainer,” film producers Steve Boettcher and Mike Trinklein said in a statement to CNN. “We are thankful for the many decades of delight she brought to everyone. Betty always said she was the ‘luckiest broad on two feet’ to have had a career as long as she did. And honestly, we were the lucky ones to have had her for so long.”

The film explores White’s career and follows her day-to-day life, including her work, entertaining at home, and her advocacy for animals. It is set to screen at 900 theaters nationwide through Fathom Events and was originally going to show live footage of White’s actual birthday party.

“We will go forward with our plans to show the film on January 17 in hopes our film will provide a way for all who loved her to celebrate her life—and experience what made her such a national treasure,” Boettcher and Trinklein said.

“Who doesn’t love a party?!? This one is gonna be GREAT!” White said in a statement to CNN last week.10 min ago

Actor Henry Winkler recounted the first time he met Betty White after arriving in Hollywood in 1973 shortly before starring as Arthur “Fonzie” Fonzarelli on the hit sitcom “Happy Days.”

Winkler, whose TV and film career spans decades, said at the heart of why White has been beloved for so long is “because she was always who she was.”

“And over the years, when you met her, it didn’t matter how long it had been in between. It was as if, first of all, you were the only person in the room. And second of all, it was as if you had seen her yesterday,” Winkler told CNN Friday afternoon following White’s passing. “It was; she was amazing. Her generosity of spirit is the reason everybody talks about her in this way is because her generosity was unequaled. Just an amazing person. Luminous. She glowed. And that’s not even hyperbole. It’s the truth.”

“Betty was a trailblazer, and easily one of the most beloved and lasting figures in television,” Newsom said. “She co-founded her own production company in the 1950s, one of two women at the time wielding creative control on both sides of the camera. Her 80-year career is the longest for any woman in television, and her work on Golden Girls created a cultural touchstone that remains relevant almost 40 years after its premiere.”

Newsom added: “But above all else, she was a beacon of hope throughout her career, bringing joy and humor to everything she did. Although she may not have been born here, she was a timeless Californian treasure, through and through, and was inducted into the California Hall of Fame in 2010. Betty happily shared her talents with the world, and her spark will live on, inspiring generations to come.” 41 min ago

The President reacted to news that actress Betty White has died at 99, just weeks short of her 100th birthday.“That’s a shame, she was a lovely lady,” Biden told reporters in Wilmington, Delaware. “Ninety-nine years old, my mother would say ‘God love her,’ incredible.”

In a tweet later in the day, the President said White “brought a smile to the lips of generations of Americans” and described her as “a cultural icon who will be sorely missed.”

Remembering Influential People That Died In 2021