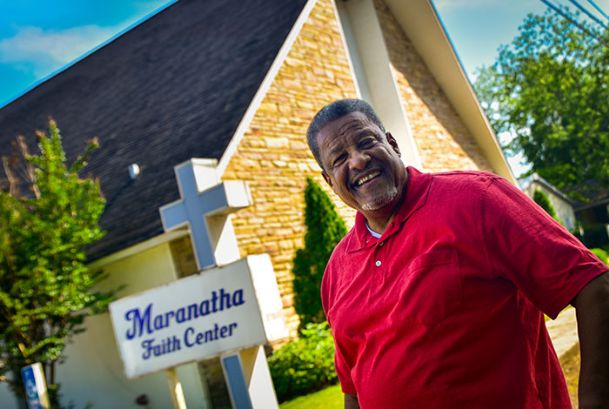 A well-known Columbus pastor who was instrumental in securing a settlement from the former Kerr McGee Chemical corporation for his church has died.

Jamison was the pastor of Maranatha Faith Center.

The church is located near the former Kerr McGee plant, which exposed the church and many homes and businesses to the toxic chemical “creosote.”

After years of litigation, Kerr McGee agreed to pay more than 5 billion dollars to correct the spill.

Jamison told WCBI in 2017 that his church received settlement money as well as many residents in the surrounding area.