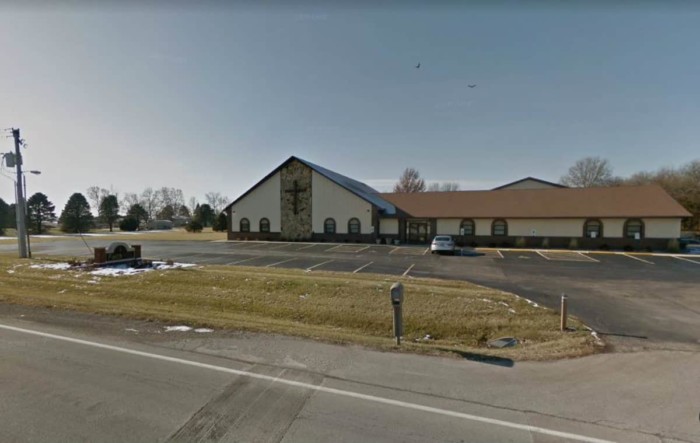 A former pastor faces up to 23 years in prison for having sex with a teenager, who was a member of his congregation.

He was involved with the girl for four years–since she was 14–while he was a youth pastor at Faith Baptist Church. She came forward about the relationship when she was 18 in 2019.

VanRaden, who is free on bond, is to appear for sentencing on April 8, according to court records.