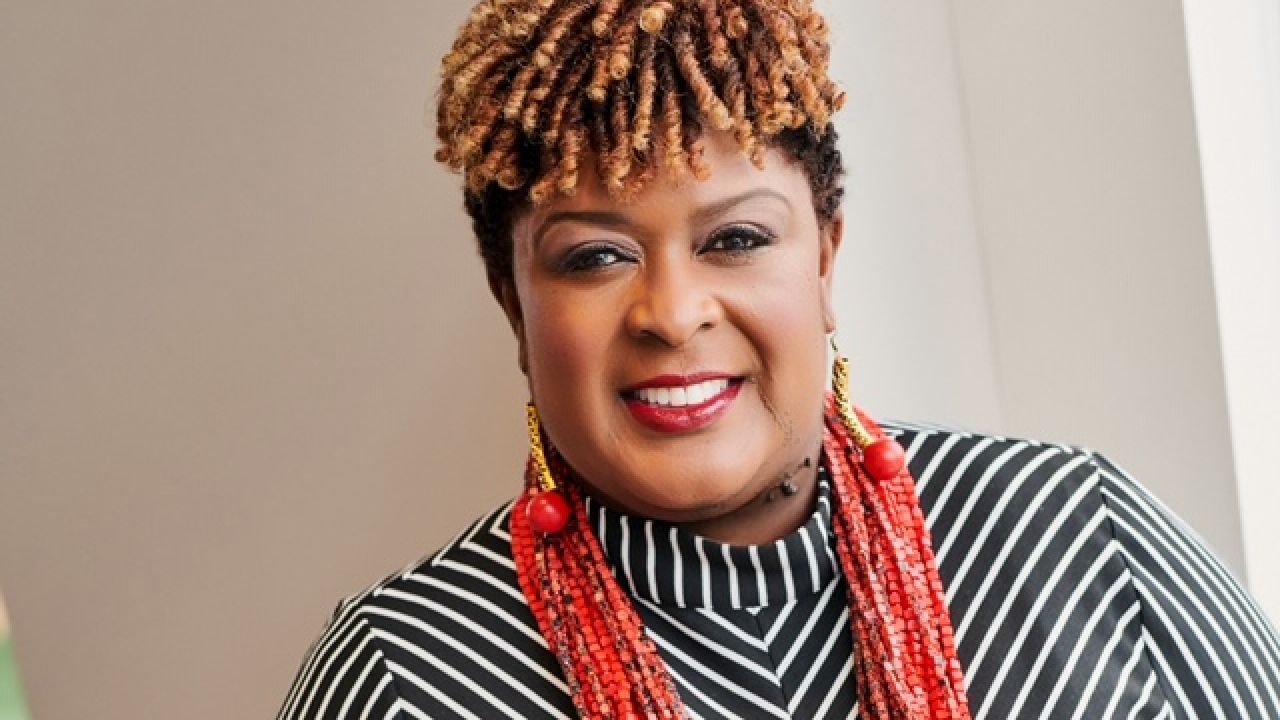 Today Pastor Moses Herring Founding & Senior Pastor of Faith Movers Church in Chicago, Illinois posted the passing of his father on Twitter. Pastor Herring is the brother to...
by Crystal Smith December 12, 2020

Dr. Herring tested positive for COVID-19 a few months pass and thankfully has recovered. The cause of death for her father has not been revealed, but we our condolences to this family as they mourn the loss of their family patriarch.

On today, December 12, 2020, the greatest man I know, Wallace B. Herring Sr. received his upgrade and entered into the arms of Jesus. Although my heart is broken, I know the Holy Spirit will give my entire family the strength we need to make it in the coming days ahead. #Daddy pic.twitter.com/wUilUsNwDB

In 1971, Glorious Hope and Southside Baptist merged under the leadership of Pastor John W. Durden. Following the merger, additional property was purchased, and the sanctuary was renovated. Pastor Durden took upon himself the responsibility of building a new church and encouraged his followers to work towards that goal. After searching for a building site, the church decided upon 1159 Scotland Avenue. Although the first attempt to purchase the property was unsuccessful, in February of 1993, God made it possible for Glorious Hope to purchase the property. The groundbreaking ceremony was held October 9, 1994 and the foundation was laid on January 11, 1995. The dedication services were held on February 11, 1996 and the church entered the new facility permanently the following month.

Rev. Wallace B. Herring, Sr. was then invited to lead Glorious Hope permanently. He graciously accepted, and became our pastor on March 2, 1997. Following the vision given to him by God, Pastor Herring was responsible for reorganizing and establishing several ministries including The Brotherhood and Sisterhood ministries. The mortgage for the church was paid in full at 1159 Scotland Avenue; and in 2008, Pastor Herring led Glorious Hope to purchase her present edifice located at 3805 Napier Avenue. Once at the current location, the church became incorporated and Pastor Herring developed a dynamic afterschool and summer program.

The church unanimously elected Minister John Herring; and on March 18, 2012, and Pastor John H. Herring became the fourth pastor of Glorious Hope Baptist Church. Under his leadership, the church has experienced exponential growth. Pastor John’s vision included Excellence in Kingdom Work, the creation of “The Men of Standards”, and “REAL Sisters” Ministries, and the reorganization of several others. Pastor John also entered into a partnership with Men About Change, a non-profit designed to educate and equip boys to have the tools necessary to become productive and godly men.