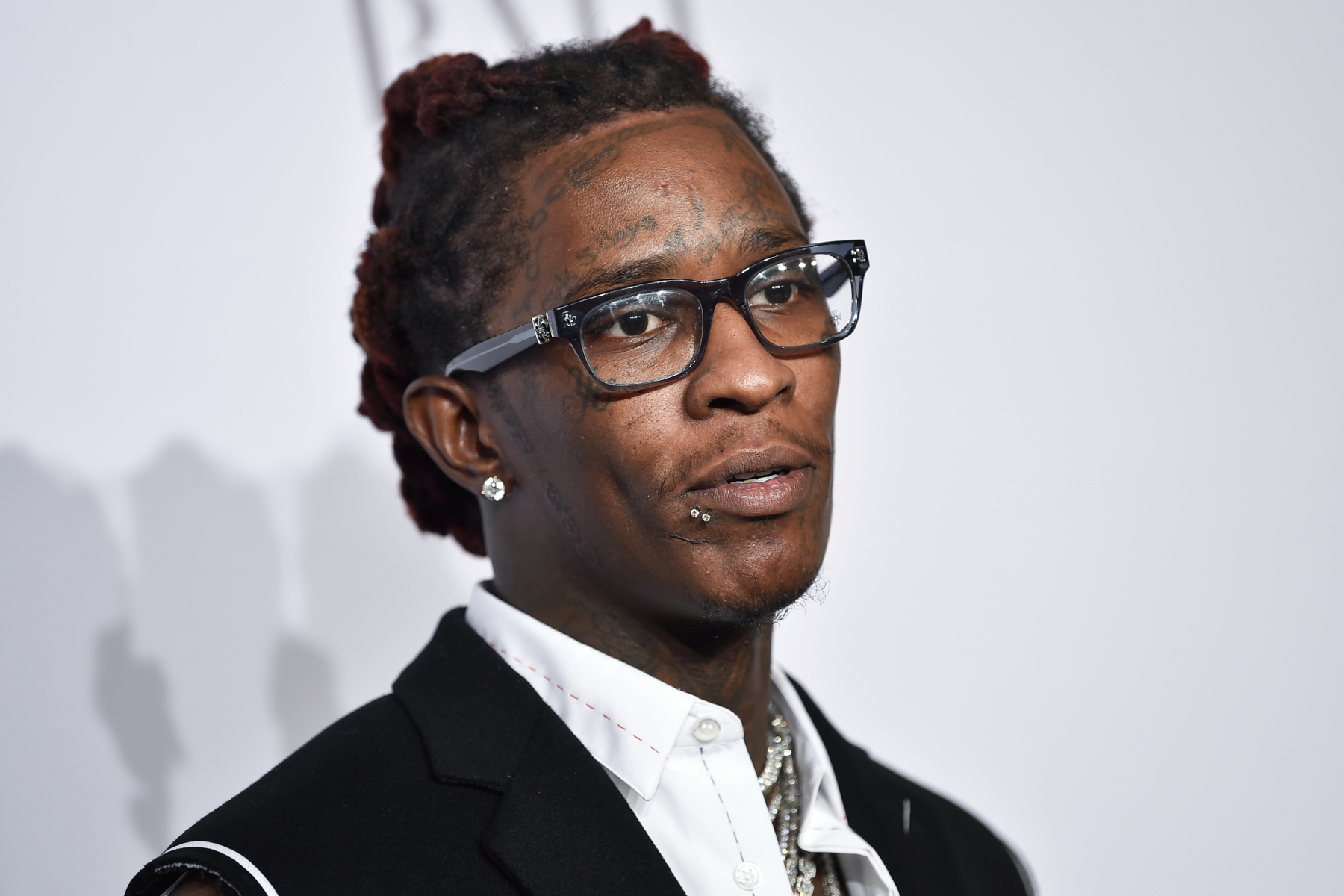 Young Thug‘s lengthy day in court was all for nothing, a judge denied his bond, and the rapper will stay locked up until January 2023.

The YSL rapper and his legal team argued for his freedom Thursday in a Georgia courtroom where prosecutors argued Thug was the most dangerous member of the 28 Young Stoner Life members rounded up in the highly publicized Georgia RICO case.

Not only that, but prosecutors also tried to get YT’s attorney, Brian Steel, removed from the case, saying his past associations with YSL were a “conflict of interest” … but Steel is staying on.

During the hearing, Kevin Liles, music mogul and CEO of 300 Records tearfully testified on Thug’s behalf, recognizing him as an influencer and charitable person but most importantly, was willing to co-sign on his bond.

Another witness, Garfield Larmond, part of Thug’s management team, testified he was in the house when Thug got arrested and there were no weapons on him.

This case is being watched closely by the hip hop community … Chris Brown, Lil Baby, Cordae, Meek Mill, and most vocally, Metro Boomin have all called for YSL’s freedom within the past few days.

As far as the rest of the case … The Fulton County District Attorney recently claimed the YSL crew could actually be a gang with ties to 50 murders in the area.

At this time, Thug’s scheduled to be locked up until January 2023.