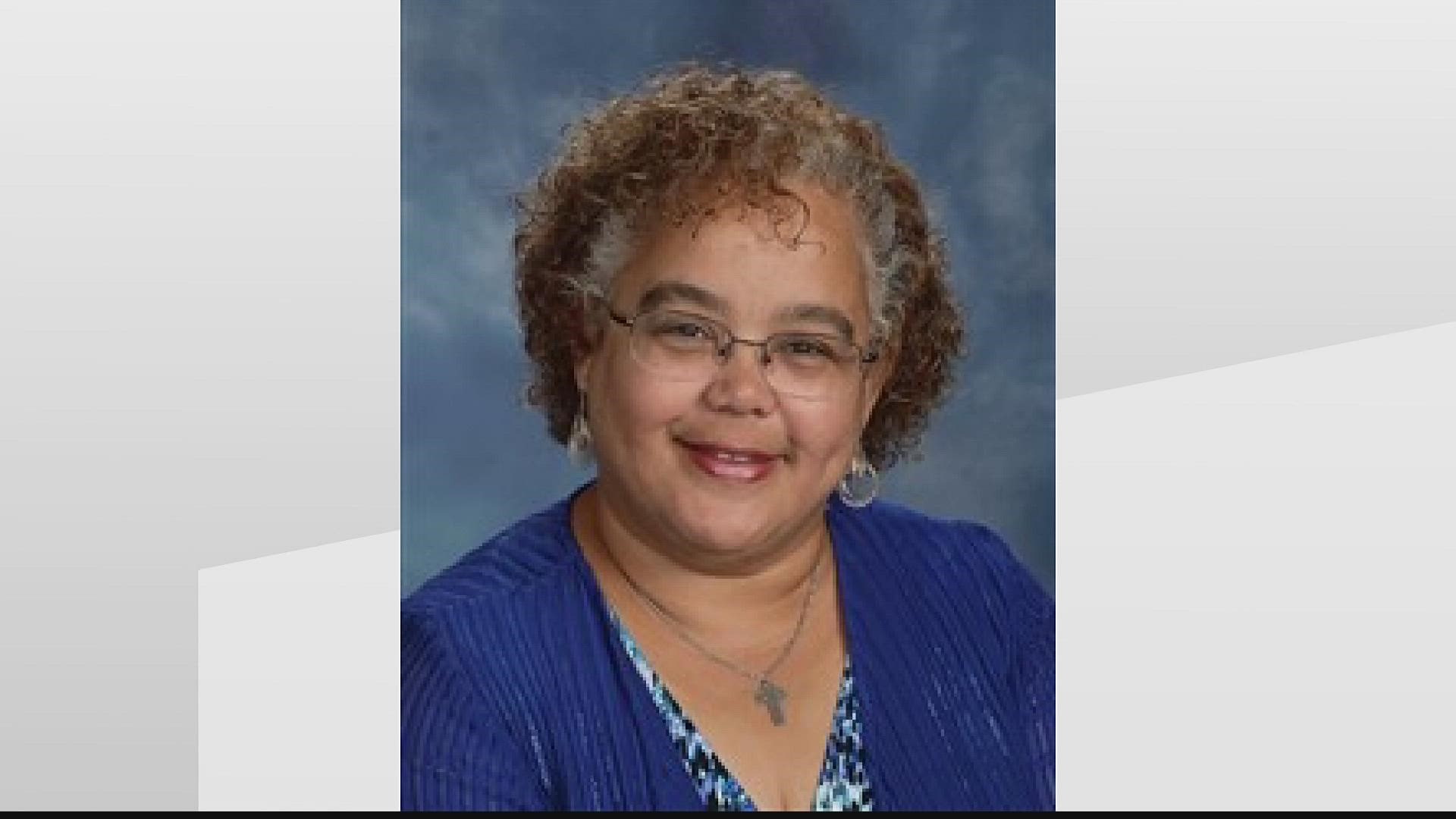 A Georgia man has been charged with murder aftr allegedly stabbing a DeKalb County pastor to death.

Police believe that the van and Harrell’s body were dumped alongside a road after she was killed, adding that investigators were able to use phone records to see where she had been.

The pastor had been mentoring and counseling Christopher Griggs, 27, on the night that Harrell was found dead, according to police.

Police said that a SWAT team executed a search warrant on a home that was five miles from where the pastor was found dead, where the stabbing allegedly took place and gathered evidence.

Griggs allegedly told police that he’d turn himself in, but didn’t show up. After a search, he was arrested and booked into the DeKalb County Jail where he was charged with murder and arson.

Harrell served as the senior pastor at Connections at Metropolitan UMC, according to the report, and was also a pastor at Rivertown United Methodist Church from 2016 to 2018.

The church posted a statement to Facebook on Thursday night, stating they are heartbroken. “Unfortunately, and with a truly heavy heart, I have the unpleasant task of relaying some heart- breaking news. I received an email from the district office informing us of the transition of Rev. Marita Harrell. No further details were given,” the statement read. “I know the love Rivertown has for her, and the love she has for Rivertown. We are asked to be in prayer especially for her husband and daughters. Please keep the entire family in your prayers. May God’s comforting arms envelop her family, friends, and loved ones.”