At Least 9 Dead In School Shooting In Russia

A gunman in the Russian city of Kazan opened fire at a school early Tuesday, killing at least seven students, a teacher and a school worker, and injuring 21 others, Russian officials said.

The governor of Tatarstan, an oil-rich, Muslim-majority region where Kazan is the capital, said seven of the dead were eighth-grade students at Kazan’s School No. 175.

He said a 19-year-old “terrorist” who was “officially registered as a gun owner” had been arrested in the attack, according to Reuters. Minnikhanov said it wasn’t clear yet whether the gunman had accomplices or acted alone.

“We heard the sounds of explosions at the beginning of the second lesson. All the teachers locked the children in the classrooms. The shooting was on the third floor,” said one teacher quoted by Tatar Inform, a local media outlet.

The gunman was identified by Russian media, which said he was a former student and had announced his intention to carry out the attack on social media. In it, he reportedly referred to himself as “a god” and to his victims as “bio-waste.”

Another video showed thick smoke pouring out of windows and sounds resembling gunshots in the background, according to The Associated Press.

Kazan is located about 450miles east of Moscow. Officials there said 21 people were hospitalized with wounds after the attack, including 18 children — six of them in intensive care — and three adults.

Police said they had opened an investigation into the attack.

While school shootings in Russia are relatively rare, there have been several in recent years — mostly carried out by students. In 2018, a student at a school in Russian-annexed Crimea killed 19 people before taking his own life.

President Vladimir Putin expressed his condolences to the relatives of the victims and ordered his government to tighten the country’s already strict gun laws even more. 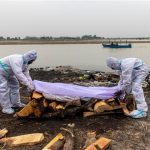 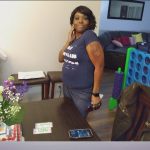 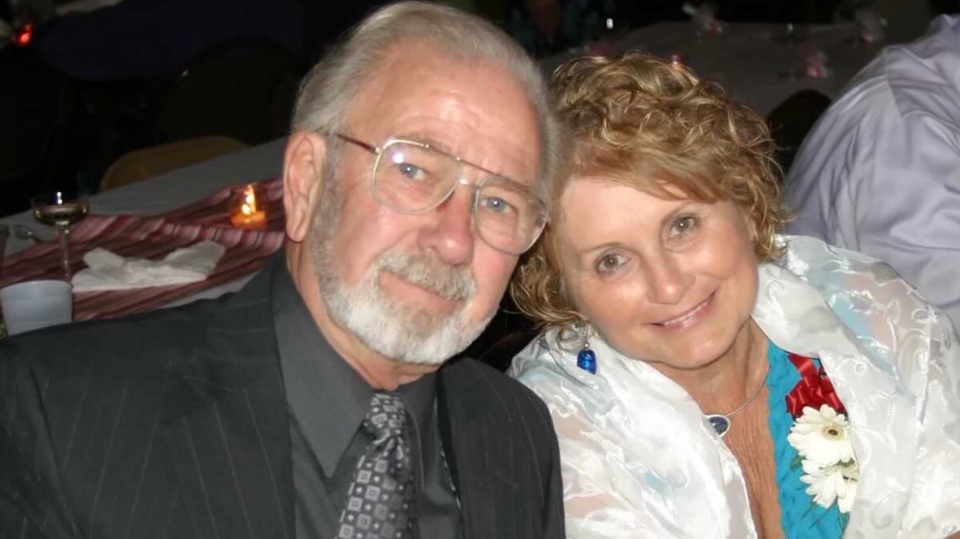 Couple married 70 years were scheduled to get the vaccine, but died from COVID-19 before they could 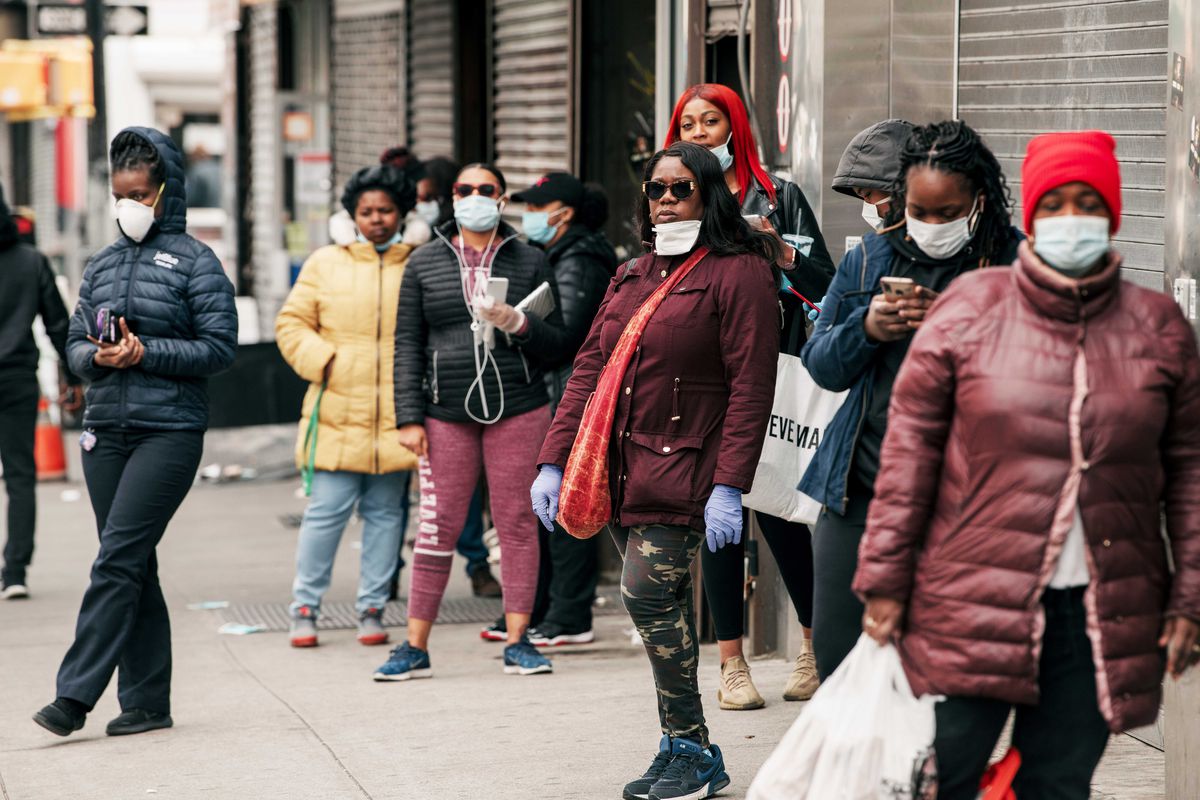 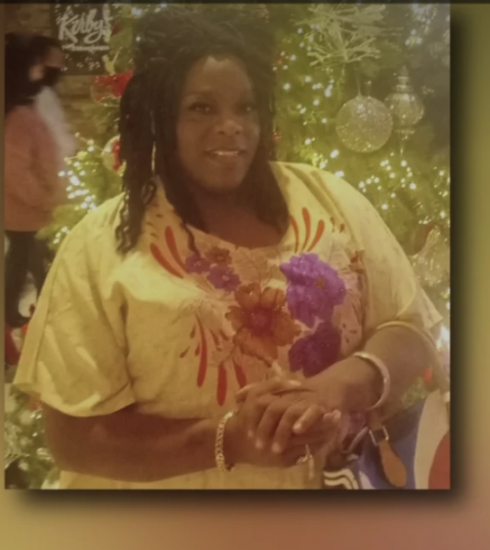