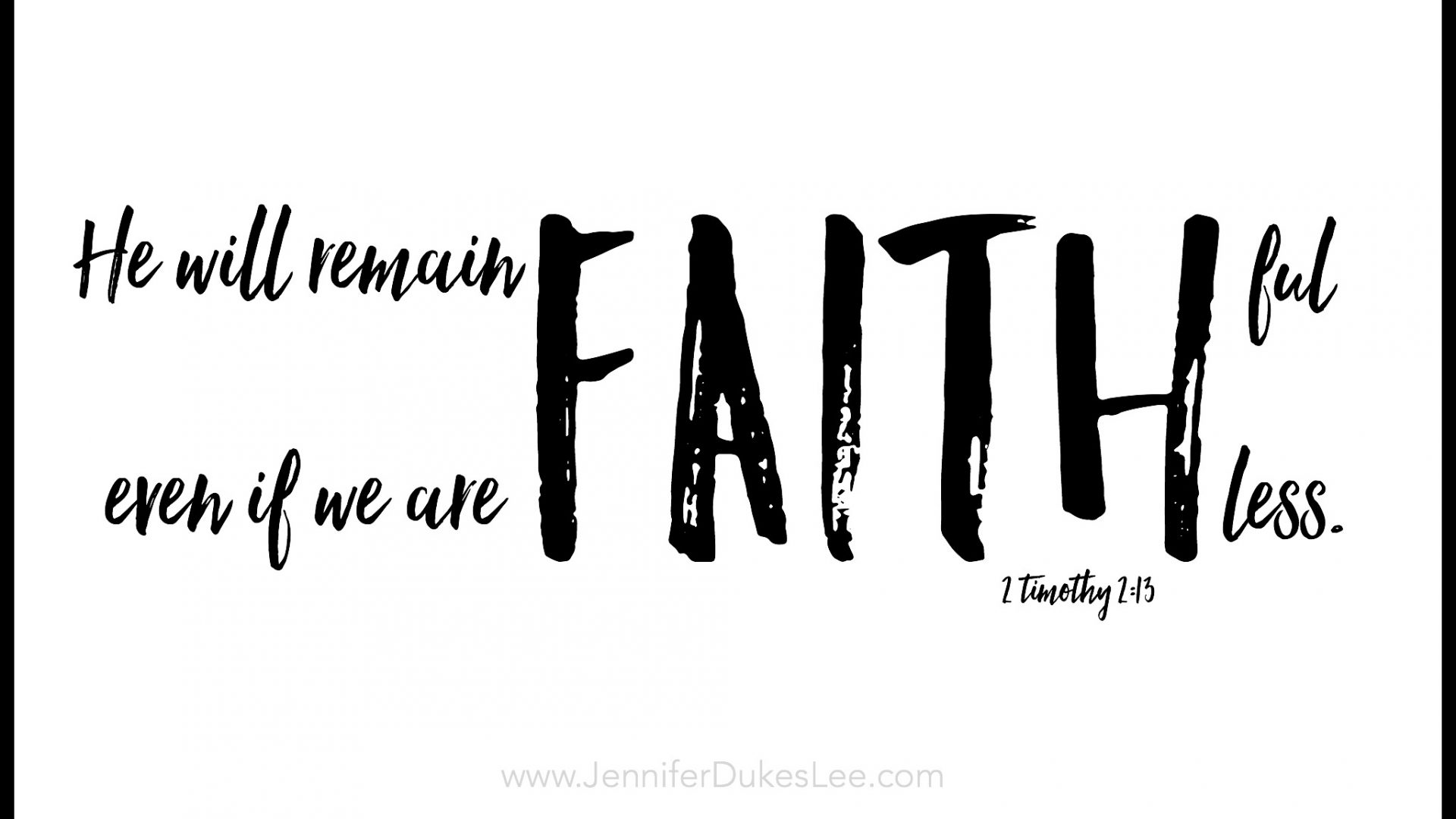 The day I was ordained as a pastor in the Evangelical Lutheran Church in America (ELCA), I knelt on the hard brick steps of the seminary chapel and made...
by Zach Freeman May 4, 2021

The day I was ordained as a pastor in the Evangelical Lutheran Church in America (ELCA), I knelt on the hard brick steps of the seminary chapel and made promises to proclaim and live out the faith that I had first come to late in my 20s.

As the bishop prayed, three pastors came up behind me. Their hands alit like birds on my shoulders and I felt the weight.

I did not grow up in a family that regularly attended church. We were what some refer to as “C&E” — Christmas and Easter — people. Still, even from a young age I was drawn to big questions ― about meaning and purpose, about death and dying, about whether or not there is a God.

When one of my older sisters was diagnosed with breast cancer and died two years later at age 35, the tap-dancing I’d done around the edges of faith landed me at a crossroad — there was either Something/Someone or there was nothing.

I joined a church a friend had invited me to. Since I’d never read the Bible, I enrolled in a two-year study that began with Genesis and ended with the Revelation. A year into the course, my second child, a boy, was born with a heart defect and had surgery when he was four days old. Six weeks later, he died suddenly in my arms.

In the dark time after his death, church friends brought food, showed up to take my two-and-a-half-year-old son to the park, sat next to me on the sofa and handed me tissues as I wept, or simply held silent space for me. It felt like God was there, and in each loving act, I found reason to hope for healing from grief and the strength to go on. Four years later, I entered seminary.

In my time as a pastor, I preached the love of God and the grace of Jesus. I baptized babies and children and adults. I officiated at weddings and sat with the dying, praying with them and speaking of the ever-present Lord of Life. I stood at gravesides and proclaimed the hope of resurrection, and of a heaven where death and suffering are no more.

Increasingly, though, I struggled with doubt — about God’s presence, about God’s trustworthiness, about the meaning of the Church in the world and the truth of its foundational tenets.

The shame I felt about my wavering faith kept me from being honest then. I believed I wasn’t supposed to succumb to serious doubts, that if I did I was failing my parishioners, that I was failing as a Christian. Still, the questions pestered me and began to interfere with my ability to continue living out those promises I’d made.

Fourteen years after I was ordained, I left ministry and went to work for our county’s domestic violence and rape crisis center. The thin framework of what remained of my faith collapsed as again and again survivors shared their experiences of abuse and assault, stories of unspeakable horrors and the heartbreak of shattered lives. I could not understand why the God who supposedly had numbered the hairs on our heads would not show up for these women.

I was devastated, too, to hear how little support survivors often found in their faith communities. I railed at the thought that any of our suffering is redemptive ― that it serves some secret purpose of God’s. If that was how God operated, I wanted no more of it. For a time, overwhelmed by my fury at an absent deity and unable to connect with any sense of the Divine, I denounced my faith and told God in the most brutal of terms to get lost, and for a while that’s where I stayed.

But my heart was still filled with longing for what I’d come to think of as “the Big Dream,” the Biblical vision that had first drawn me into faith. In that dream, the hungry are fed and the homeless find shelter. Justice and restoration come to those who need it. Love binds us together. Sickness and suffering are no more. We are not abandoned. Death does not have the last word. Subscribe to Must ReadsThe internet’s best stories, and interviews with their authors.

But what now? After I’d deconstructed my whole belief system — the creeds and the Bible stories and the church teachings and traditions — after I’d shown God the door, what was left?

And like an echo from a far-off hillside, the word came.

It was true. And if love remained, wasn’t that enough to begin again?

Now I answered a new call, one to pilgrimage, and bought a small used RV, gave away most of my belongings, and rented out my house. I took off on a cross-country journey in search of a God I wasn’t even sure existed, shedding beliefs and habits that no longer served, releasing regrets that had kept me stuck in place. Nine months later I returned home, freed of old constraints, and began rebuilding ― but not the old faith with a God in a box we want to control. Not a faith in which the wild, free spirit of love is codified and commodified. Not a faith that spends one single moment arguing over who is out and who is in.

I lost my faith and I don’t want it back.

I do want it forward, though.

Forward to a faith that acknowledges the holiness and divinity in everyone without qualification. One with open doors and permeable walls. A faith that admits God is beyond knowing and naming and has many faces. One that lives out the creed that there is no law higher than love.

Doubt doesn’t have to be failure. I now believe faith ― if it is a living thing ― will grow and change with us out of necessity. This living faith will accept our questions as the exercising of a necessary muscle, one that will strengthen us for the journeys of our lives and all that may come our way.

I’m still in touch with a number of parishioners and pastoral colleagues as well. I will forever be grateful for how our paths and our stories have intertwined. A good friend, a pastor I’d served with, heard of my struggles and met me for lunch, asking straightaway, “How is your spiritual life?” As we clinked mugs and sipped our beers, I told him, and, bless him forever, he listened.

From time to time, I’ve received emails from strangers who came across one of my blog posts. They suggest Bible verses I could read to restore my belief. And sometimes I do open the heavy book, turn the wispy pages, pore over the words. It doesn’t really help, but the spirit of kindness behind the message does and it creates for us a meeting place that I have come to deeply value.

I still pray. I believe I’m joining my heart with others to plead for healing, to ask for mercy, to add my voice of hope for peace for those who grieve. Some days I imagine I’m talking to God. Some days I think Jesus is listening. Most days I’m simply gathering up love from others and passing it along, envisioning it as the energy that flows through all of life.

I remain uncertain about many things and I’m okay with that. Uncertainty feels like truth these days. I also remain open to the mystery of grace falling unannounced. What I do know is this: Love is alive and well and flourishing in the world, no matter what name we give it. For me, right now, that is a firm enough place to stand.

He’s A Pastor, Convicted 2nd Degree Sodomy Felon, Convicted Of Using An Illegal Cemetery And Now He Has Been Arrested Again