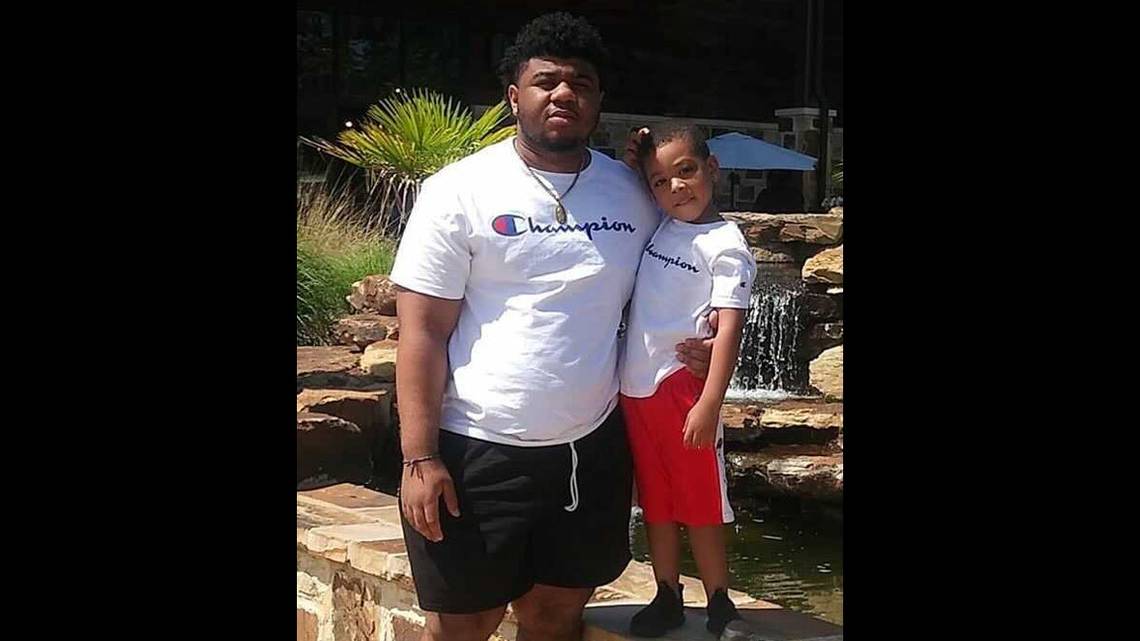 An autopsy is scheduled Wednesday for a Southwest High School football player who collapsed and died after practice Monday night.

Joshua Ivory Jr. was a rising 10th grader who played defensive line for the Southwest Patriots.

Coroner Leon Jones says Bibb County 911 got a call about around 6:45 p.m. and sent an ambulance, which arrived at the practice field at 6:57 p.m.

The ambulance left the scene at 7:18 p.m. and arrived at the hospital 11 minutes later. According to Jones, he died three hours later.

An autopsy is scheduled Wednesday for the teen, but so far, authorities have not confirmed that his death was heat-related.

According to 13WMAZ meteorologists, the temperature around 6:30 p.m. Monday was 94 F, but the heat index made it feel like 105 F.

“Hydration is always very important and you can only hydrate so much at practice. So, to hydrate over the 24-hour period, especially when you’re at home, is very important. I’d encourage that more than anything else,” said Bibb Athletic Director Barney Hester.

He says all of their coaches are certified for CPR and first aid, and that they follow Georgia High School Association rules at all practices.

“Yesterday was a hot day and I think between each period, they took a break. Now, exactly how many times that was… I know water was out there, the water cows were out there, which are the big water-tree type deals. They had water out, and they had tents out. So, all the precautious that we would normally take for afternoon practice,” said Hester.

In a statement Tuesday morning, Southwest principal A. Bernard Young said Ivory had an infectious smile and a kind heart.

“Joshua’s personality made it easy for him to make a great impression on his teammates, coaches and the entire Southwest family. He was one of a kind. A great example of a Southwest High School Patriot,” wrote Young.

“This is just a tragic thing that has happened to one of our students in Bibb County. I mean it’s going to take awhile for us to get over,” said Hester.

Hannah Jett Theus with Bibb County Athletics said all 45 members of the Southwest team were required to get physicals in spring.

FEMA says extreme heat is the leading weather-related killer in the U.S. with an average of 138 people dying per year. ER Physician Gates Barry says these are the signs of heat stroke.

Recap of important historical events that took place on that day.

If you notice someone isn’t sweating, they seem unable to communicate, or unable to drink water and hold it down, they could be suffering from a heat stroke.

Other signs include: rapid breathing, flushed skin, and a high body temperature.

“This can be difficult to recognize in a 14 to 15-year-old child. If they are younger than that they might not be able to tell you all that, or they might just want to say, ‘Oh I am fine, I’m a tough guy, and I can deal through it.’ But you kind of want to avoid that sort of thing and keep a look for it,” said Barry.

Remember, if you’re going to be outside this week, take frequent breaks, hydrate often, and wear sunscreen.

The Bibb County School District sent a statement Tuesday evening that says it initiated a review of all outdoor activity protocols following Ivory’s death. All outdoor activities will resume Wednesday.