Kristie Evans, 47, and Kahlil Square, 26, face charges of first-degree murder in the killing of David Evans.

Two people were arrested last week in the murder of an Oklahoma pastor, including his wife, who allegedly confessed to her role in his killing, authorities said Friday.

An arrest affidavit alleges that Square and Kristie Evans planned the murder of David Evans, the pastor of Harmony Free Will Baptist Church in Ada, while he was on a missionary trip to Mexico in mid-March.

Earlier, the couple had threesomes with Square at a Super 8, the documents allege. Kristie Evans continued to have a secret relationship with Square and told him that David Evans was verbally abusive toward her, saying she was “fat, ugly and a whore,” the affidavit says.

“Kristie told Kahlil that it would be nice to have more freedom,” the affidavit alleges.

Square allegedly entered their home overnight on March 22 and shot David Evans while he was lying in bed, the affidavit says. He was pronounced dead at the scene.

Kristie Evans initially told authorities that she was awakened by a popping sound and found that her husband had been shot in the head, the affidavit says.

But later, she allegedly later told her daughter that she’d “begged” Square to kill her husband, according to the officer cited in the affidavit, special agent Justin Brown. Kristie Evans allegedly told investigators that she gave Square her husband’s handgun, a box of bullets and left the backdoor unlocked on the night of March 21.

After hearing Square enter their home, the affidavit says, Kristie Evans allegedly told him to carry out their plan.

In a statement, Harmony Free Will Baptist Church said it was grieving David Evans’ killing when “the circumstances that are now coming to light” took the church “by surprise.”

“We are greatly saddened,” the statement said, adding that “even pastors can succumb to human frailty.”

Kristie Evans’ daughter did not respond to a request for comment Sunday and it wasn’t immediately clear if Kristie Evans or Kahlil Square have lawyers. They were being held at Pontotoc County jail. 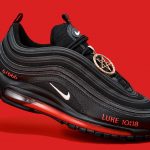 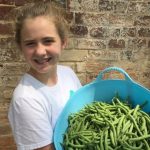 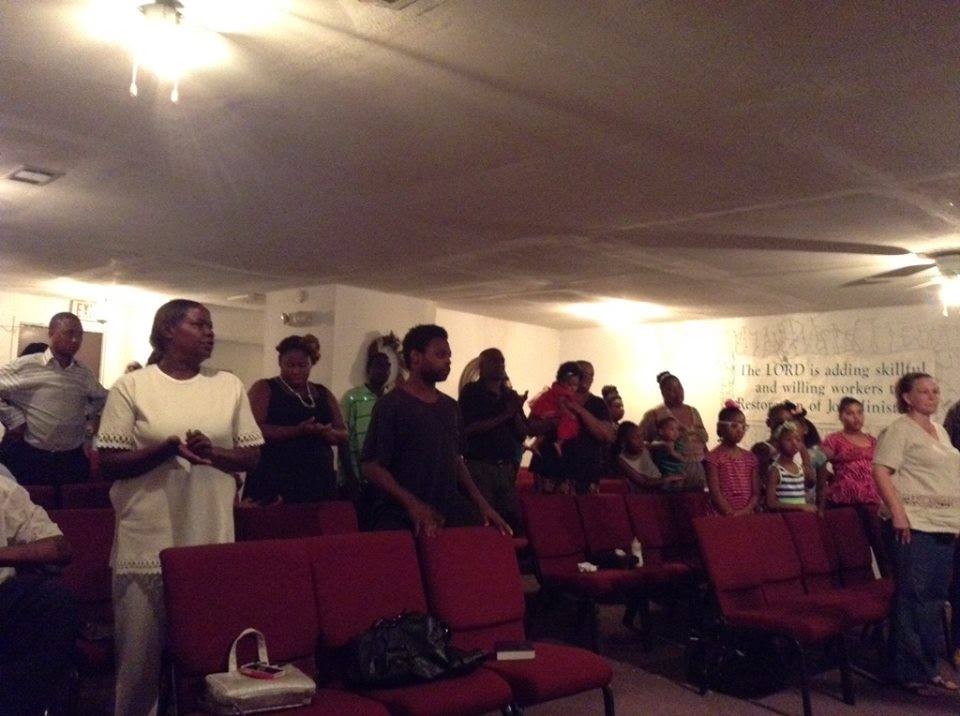 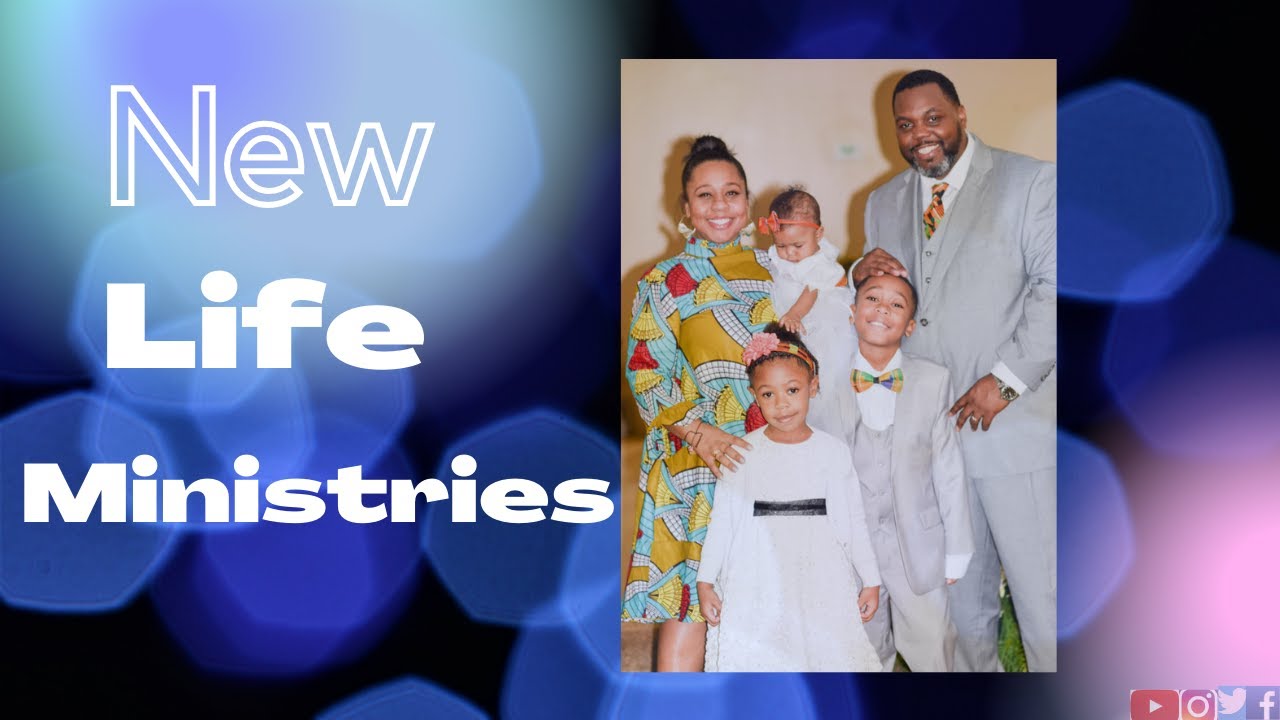