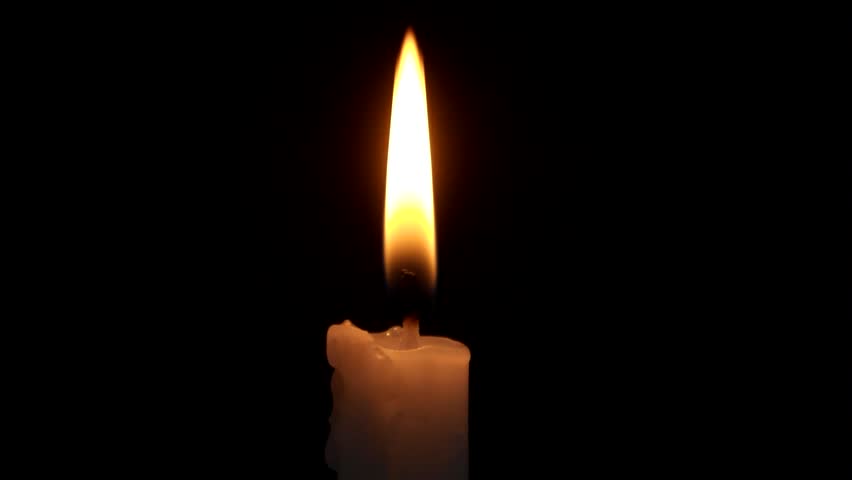 The Rev. Lee T. Wesley, who pastored churches and created organizations that changed public policies and helped the needy, has died after a prolonged illness. He was 76.

Wesley died Tuesday, 10 years and one day after he helped found Together Baton Rouge, an organization of religious institutions, civic organizations, unions, and nonprofits. The association addressed community social and economic issues such as preserving local control over tax exemptions, expanded access to Medicaid and criminal justice reform.

“I think that kept a lot of us out of things that idle lives would have otherwise led us to,” Guidry said. “He was a visionary in terms of this idea of early childhood education, community self-help and empowerment and partnering with the faith-based community and the government to help uplift communities. He was doing that way back in the ‘60s and still doing it up until the point of his death with Together Baton Rouge.”

TBR has taken on a wide range of issues, including collaborating with the Baton Rouge Chamber to put the struggling city bus system on sound footing. Bagert credits Wesley’s relationship with then-Mayor Kip Holden with initiating the effort and creating dedicated funding system for Capital Area Transit System.

“It would have gone out of existence,” Bagert said. “He had this really uncanny ability to have relationships with mayors and other political leaders where he was close with them but not beholden. He always had the kind of independence to call people out when need be but still maintain trust.”

Wesley also successfully advocated the expansion of Medicaid in Louisiana and provided calm but strong leadership in Baton Rouge’s black community in 2016 after Alton Sterling was shot to death in an encounter with Baton Rouge Police Department officers. Wesley’s efforts helped keep community anger from exploding into violence and paved the way for revised use-of-force rules at BRPD, Bagert said.

“This deep willingness to call truth to power and push hard for things that I think created the trust for people not to go burning cars,” Bagert said. “It’s like, ‘OK, we have a means to push for things that’s hopeful. … It may take time. It may take patience.'”

“That was one of his gifts, his ability to build coalitions, and a lot of that came based on his humility, his intellect and his commitment, I think people recognized that, and he brought people together,” Guidry said.

Before becoming a minister, Wesley was a political consultant for Baton Rouge Mayor Pat Screen and U.S. Sen. John Breaux, published the Baton Rouge Metro magazine and was executive director for the Louisiana Legislative Black Caucus. He was also a member of The Advocate’s Community Advisory Board.

Wesley’s collaborative spirit was reflected in his ministry, said the Rev. Tommy Middleton, executive director of the Baptist Association of Greater Baton Rouge and former pastor at Woodlawn Baptist Church. Although Woodlawn was predominantly White and Community Bible Baptist predominantly black, the two pastors occasionally preached at the other’s church, and each choir also sang to the other congregation.

They also worked together to start new Baptist churches in Black neighborhoods and hold summer camps for inner-city children and youth, Middleton said. They last visited on Nov. 5 at the Carpenter House hospice facility.

“I just told him how much I loved him and how grateful I was that God had put Lee T. Wesley in my life,” Middleton said. “He’s been a treasured partner in gospel work in Baton Rouge.”

Wesley is survived by his wife, Ruth; children and children-in-law Lee and Nikki Wesley Jr., Dana and James Higgins, and Jason and Lindsey Wesley; eight grandchildren and six great-grandchildren.