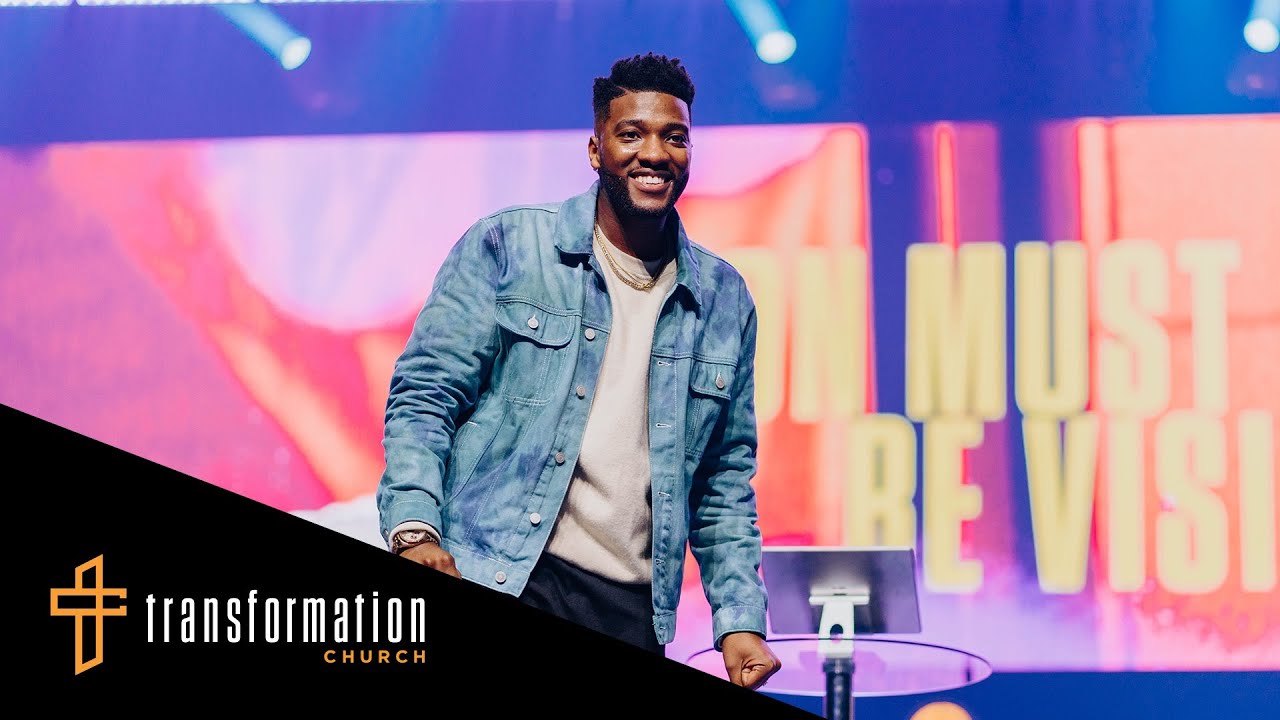 A church is giving reparations to the survivors of the Tulsa Massacre, a total of $200,000 each to three survivors. Transformation Church Pastor Michael Todd, who is a Black...
by Zach Freeman July 1, 2021 294 Views 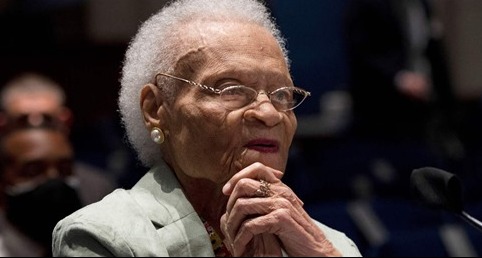 A church is giving reparations to the survivors of the Tulsa Massacre, a total of $200,000 each to three survivors.

Transformation Church Pastor Michael Todd, who is a Black man, in Bixby, Okla., is using his wealth from his popular megachurch to transform the lives of Tulsa Massacre survivors who have been scarred for a century, Christian Post reported.

“Reparation is not a political word. Reparation is not a word that your left-wing friends or your right-wing friends have coined,” Todd told The Christian Post. “Let me give you the definition of reparations. ‘The action of repairing something that was devastated.’ Reparations mean that somebody is going to take up the mantle and actually put into action the process of repairing something that was destroyed.”

Todd also quoted Joel 2:25, a passage that talks about God repaying those in sorrow. It bridges the message that reparation is part of God’s lessons: “And I will restore to you the years that the locust hath eaten, the cankerworm, and the caterpillar, and the palmerworm, my great army which I sent among you.”

The three survivors and recipients of the reparations are Viola Fletcher, 107; Hughes Van Ellis, 100; and Lessie Randle, 106. Earlier this year they also received $100,000 payments from Justice for Greenwood.

For Todd, he is grateful for the survivors’ will to live their lives and testify before Congress this year, as he said the survivors made it possible for him to claim a white church in North Tulsa and turn it into Transformation Church.

“I told the team. I said, ‘Find me every living survivor that survived this [Tulsa race] massacre.’ And they began to search. And I said the most devastating thing that was stolen from people were their homes. And I said, ‘How in the world do you rebuild when you go to sleep on a Thursday, and on the Friday, all your memories, all your life savings, everything that you build your life for is in rubble in front of you. And you got to go to the fairgrounds and stay on cots and try to rebuild your life from ashes?’” he asked. “I read in the Bible where it says God is the only one that gives beauty from ashes.”

“I’m a young Black man who took over a church from a white man who built it in North Tulsa. That couldn’t have happened if you all didn’t survive. Today, we can’t restore everything that has been stolen from you. But today, we can put a seed in the ground,” he told the survivors.

The median price of a Tulsa house nowadays is $200,000, which explains his reparations.

“It’s reparations season, and change starts in the Church,” he declared to cheers.

In addition to the church giving away $1 million to the survivors, the church is giving owner of Oasis Fresh Market, that empowers underserved members of the community with fresh fruits and other groceries, $100,000.