4 Dead In Shooting At Tulsa, Oklahoma Doctor’s Office Including Suspect 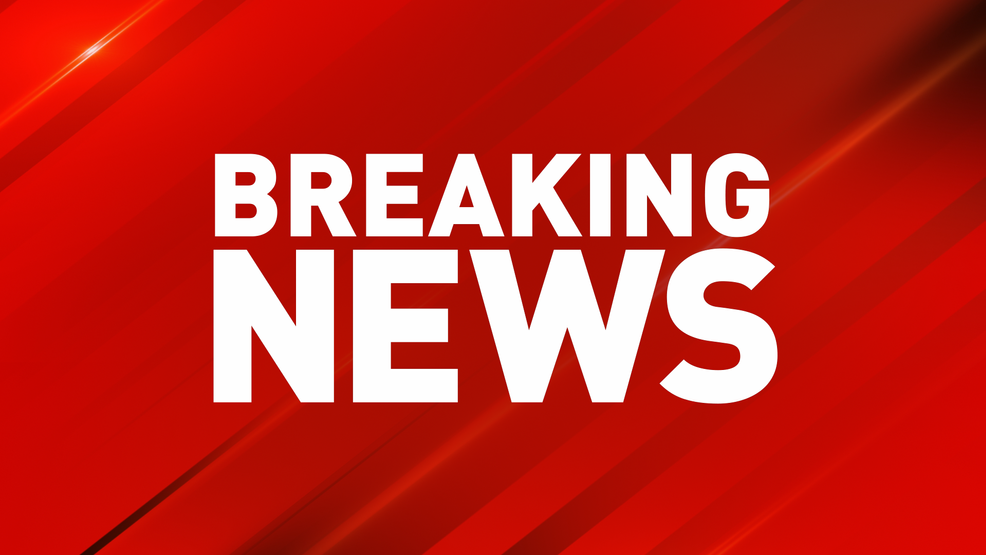 Four people are dead including a suspect after a shooting at a doctor’s office in Tulsa, Tulsa City Councilperson Jayme Folwer has confirmed.

Tulsa Police were called Thursday afternoon to the Warren Clinic near 64th Street and Yale Avenue. Police have shut down the area and are asking people to stay away from the area.

Reunification for families is at Memorial High School on the west side of LaFortune Park, according to Tulsa Police.

At least three people are dead and multiple people are injured following a shooting at the Natalie Building at St. Francis Hospital in Tulsa, Oklahoma, on Wednesday, according to police.

“We know there are multiple injuries, and potentially multiple casualties,” The Tulsa Police Department said in a statement.

Police received a call of a man walking with a rifle near a medical office. When police responded, they said it turned into an active shooter situation, according to Tulsa Police Captain Richard Meulenberg.

When police entered the building, they found multiple people shot.

Tulsa PD said the shooter is dead. It’s unclear if he was shot by police, Meulenberg said.