A Lawrenceville judge handed out a 140-year sentence to a Gwinnett teen on Monday after police said she shot and killed a woman in 2021.

Prosecutors say Damia Mitchell, 17, fired up to 19 shots at a home on Valentine’s Day 2021, killing Faith Burns in a Dacula area subdivision. Police said that Mitchell and Burns did not know each other, but the Burns knew Mitchell’s ex-girlfriend.

Mitchell had sent texts to the ex-girlfriend that she planned to shoot up her house and jump her. Police said Burns just happened to be at the ex-girlfriend’s home when Mitchell and four other girls showed up at the house and started shooting. Prosecutors argued that the shooting was a gang-related ex-lovers’ quarrel. The four other girls who went to the home were charged along with Mitchell.

But Mitchell’s family said her sentence is too much.

Channel 2 Gwinnett County Bureau Chief Tony Thomas has been following the story since it broke in February 2021. Michell’s family said the 17-year-old had no record and insists that she wasn’t the shooter.

“I just know something needs to be done. What they did in court wasn’t right,” Vanissa Jackson, Mitchell’s mother, said. “She is not the shooter. She didn’t do this.”

Mitchell’s aunt, Lena Hall, said the 140-year sentence would rob her of her life.

“No record, a child. She won’t even get the opportunity to live her life, have her own kids,” Hall said.

Prosecutors painted a very different picture of Mitchell, calling her a killer who is tied deeply to the street gang life.

The jury didn’t convict Mitchell of murder, instead opting for voluntary manslaughter, three counts of aggravated assault and eight counts of street gang terrorism. The jury found she wasn’t carrying a gun, and she was not declared guilty of two other gang charges.

Another of Mitchell’s aunts, identified only as Dori, said her niece had known the girls involved in the fight since elementary school.

“They’ve always hung out together, so it’s not like they are in a gang,” she said. “They are a group of girls who like hanging out and doing typical things.”

Prosecutors showed the jury videos and texts they say proved the teens were tied to violent gangs and had a history of organizing street fights. Eighty of the 140 years given to Michell involve gang charges, something the family said they are having a hard time comprehending.

The family plans to protest at the county courthouse tomorrow.

According to the district attorney’s office, the other four defendants in the case have yet to go to trial. 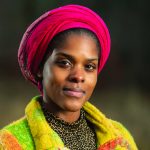 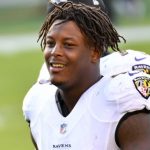 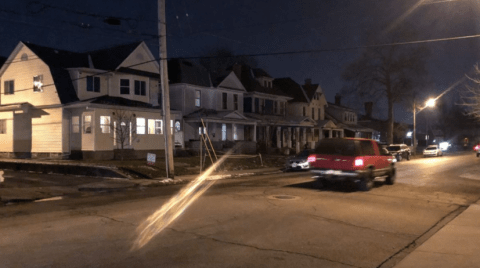 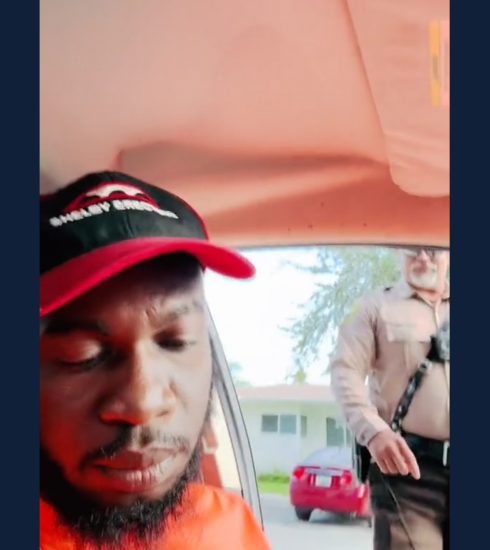 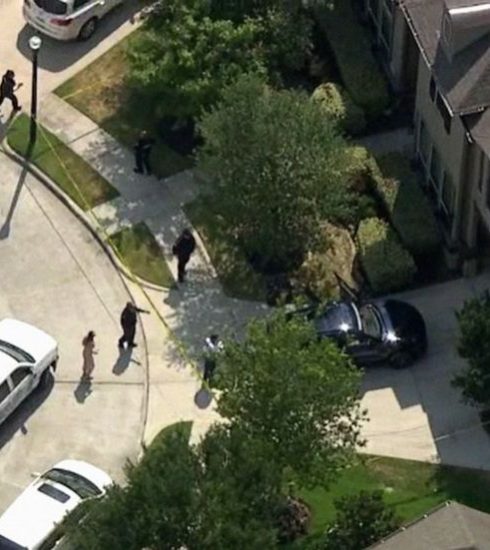