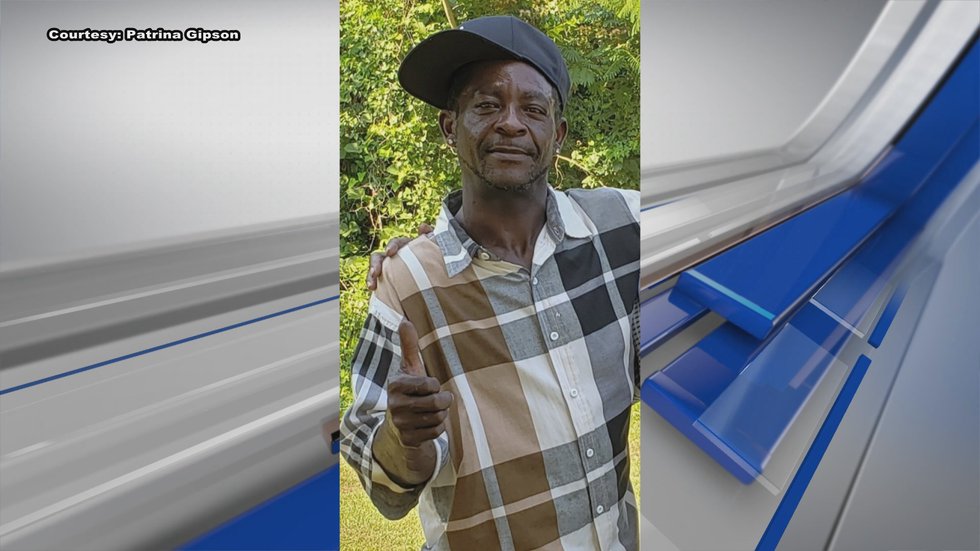 A family had its grief compounded many times over Saturday while attending a burial service in Fort Deposit, located about 35 miles south of Montgomery. It started in the...
by Zach Freeman June 30, 2021

A family had its grief compounded many times over Saturday while attending a burial service in Fort Deposit, located about 35 miles south of Montgomery.

It started in the Fort Deposit Cemetery in Lowndes County where family and friends were in the process of saying their goodbyes to James Gipson, a man who recently died of cancer.

“It’s very strange. It’s like something that you would see happening in a movie,” said Patrina Gipson, who is still in shock. “They went to shooting. Everybody hit the ground,” she said.

For the Gipson family, it felt like hell had surfaced from below.

“No one intended or expected anything like this to happen,” said Inett Jackson Lewis.

Family members say they were just steps away from lowering their loved one’s body into the ground when a vehicle with four people inside drove into the cemetery and whipped around with loud music blaring.ADVERTISEMENT

Patrina Gipson said there were around 60 people in attendance of the funeral when the suspects drove up.

“They were asked to turn the music down. Basically, it instigated from there. A lot of cussing and profanity that went on,” she explained.

She remembers hearing around 8 or 9 shots. Four people were hit including, Patrina’s brother.

“He was shot over that way,” she said gesturing about 20 yards in the distance.

According to the family, 47-year-old Jerry Lee Gipson died on the cemetery grounds.

“That’s what we all don’t understand. We’re still trying to figure that part out,” said Jackson Lewis.

The remaining three victims, a mix of relatives and a family friend, are expected to recover.