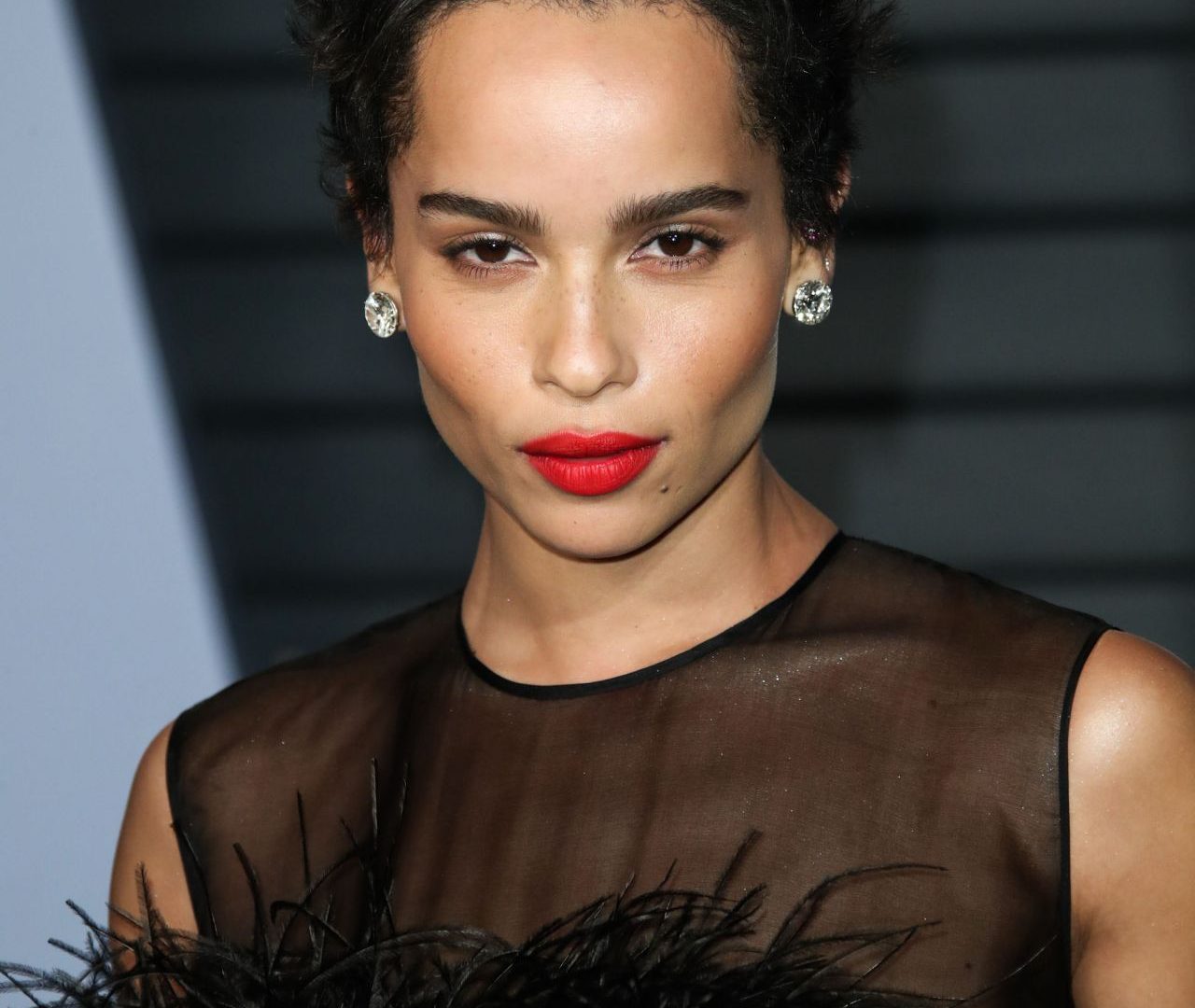 Zoë Kravitz Has Been Keeping a BIG Secret!

Zoë Kravitz has been keeping a big little secret: She got engaged to actor Karl Glusman in February. The Big Little Lies star, 29, revealed her happy news in a Rolling Stone cover story....
by Shavonne Harold October 29, 2018 815 Views 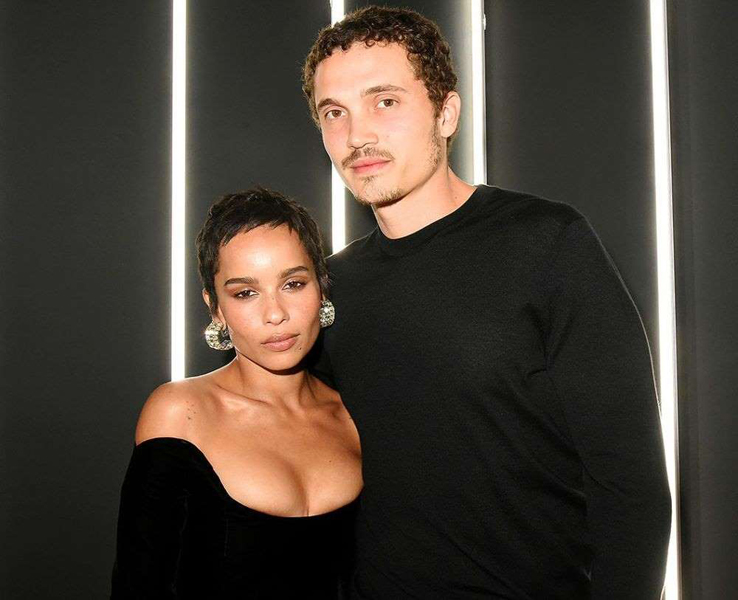 Zoë Kravitz has been keeping a big little secret: She got engaged to actor Karl Glusman in February.

The Big Little Lies star, 29, revealed her happy news in a Rolling Stone cover story. “Oh yeah, I’m engaged,” Kravitz confirmed after the reporter spotted her ring. “I haven’t told anyone yet — I mean, I haven’t told the world. I wanted to keep it private.”

Glusman, who met Kravitz at a bar two years ago, had intended to propose in Paris but moved the moment to the couple’s living room when work schedules scrambled his plans, according to the magazine. “I was in sweatpants,” Kravitz said. “I think I was a little drunk.”

“I could feel his heart beating so fast — I was like, ‘Baby, are you OK?’ I was actually worried about him!” Kravitz continued.

Kravitz preferred the relaxed way that Glusman asked her to marry him. “He nailed it,” she praised. “And I love that it wasn’t this elaborate plan in Paris. It was at home, in sweatpants.”

On Monday, Glusman posted Kravitz’s cover, through which she paid homage to mom Lisa Bonet‘s Rolling Stone shoot, on Instagram. “My Love, my hero, best friend and greatest inspiration. You’re so f—ing cool @zoeisabellakravitz,” he said. “Still pinching myself daily… THAT’S MY LADY!!!” 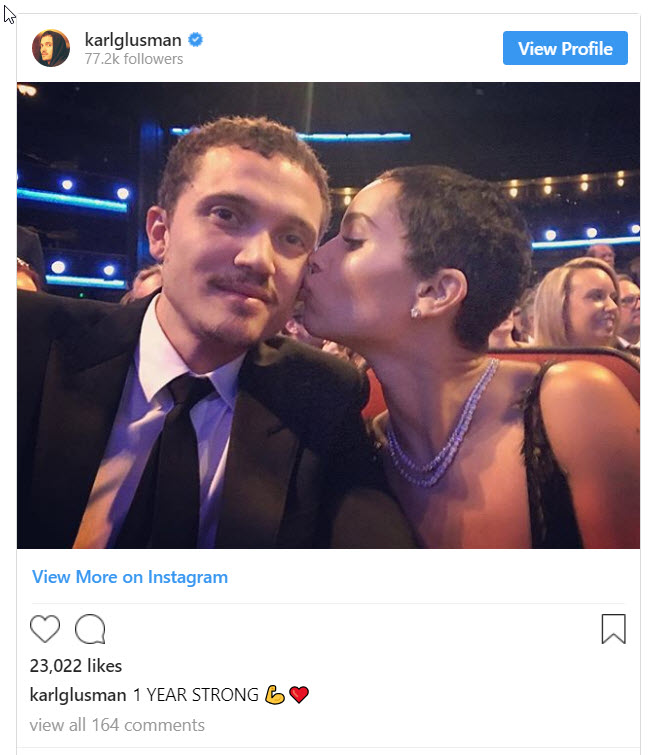 Kravitz and Glusman debuted their relationship in October 2016, when they held hands at a private Kings of Leon concert and left The Fat Radish restaurant together after a star-studded dinner with Taylor Swift, Cara Delevingne, Dakota Johnson and others.

In September 2017, Kravitz and Glusman celebrated their one-year anniversary at the Emmy Awards. “Happy 1 year @karlglusman,” she wrote alongside a cuddly red carpet photograph of the couple. “I’m crazy about you kid.”

“I can be my weirdest self around him,” Kravitz gushed to Rolling Stone. “It’s so relaxing to be around someone where you can be a hundred percent how you feel.”